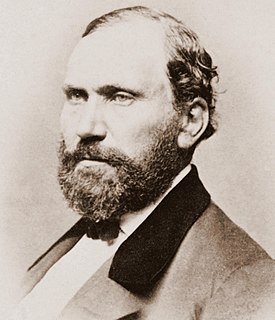 A detective is an investigator, usually a member of a law enforcement agency. They often collect information to solve crime by talking to witnesses and informants, collecting physical evidence, or searching records in databases. This leads them to arrest criminals and enable them to be convicted in court. A detective may work for the police or privately. 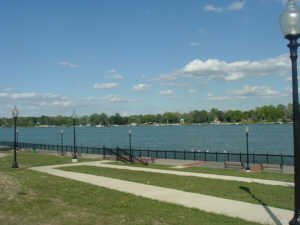 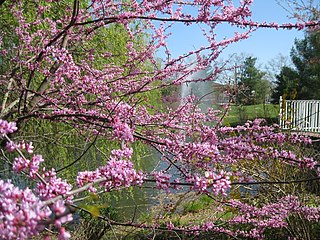 Hamilton Township is a township in Mercer County, New Jersey, United States. The township is within the New York metropolitan area as defined by the United States Census Bureau, but directly borders the Philadelphia metropolitan area and is part of the Federal Communications Commission's Philadelphia Designated Market Area. As of the 2010 United States Census, the township had a total population of 88,464, reflecting an increase of 1,355 (+1.6%) from the 87,109 counted in the 2000 Census, which had in turn increased by 556 (+0.6%) from the 86,553 counted in the 1990 Census. The township was the state's 9th-largest municipality, after having been ranked 10th in 2000. The township is located immediately east of the city of Trenton, the state's capital.

Elvin Lamont Bethea is a former American football defensive end who played his entire career with the Houston Oilers. He played for North Carolina A&T State University and was the first person from that school to be elected to the Pro Football Hall of Fame, having been inducted in 2003.

The Trenton Titans were a professional minor league ice hockey team that played in the ECHL. The team last played in the Atlantic Division of the ECHL's Eastern Conference. The Titans played their home games at the Sun National Bank Center in Trenton, New Jersey. Established in 1999, the team was owned by Delaware Valley Sports Group LLC, a local ownership group. They were most recently the ECHL affiliate of the NHL's Philadelphia Flyers and the AHL's Adirondack Phantoms.

The Port of Liverpool Police is a small police force with the responsibility of policing the Liverpool, Bootle, Birkenhead, Ellesmere Port and Eastham Dock Estates and Freeports, as well as the Manchester Ship Canal areas in the north- west of England.

The Missouri National Guard (1808-present) is a component of the Missouri Department of Public Safety and the National Guard of the United States. It is composed of Army and Air National Guard units. Mike Parson, Governor of Missouri, is Commander in Chief. The headquarters is in Jefferson City, Missouri. 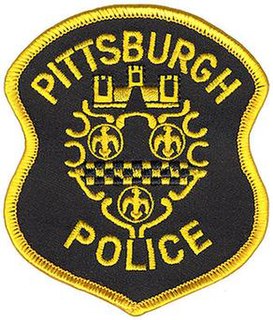 The Pittsburgh Police (PBP), officially the Pittsburgh Bureau of Police, is the largest law enforcement agency in Western Pennsylvania and the third largest in Pennsylvania. The modern force of salaried and professional officers was founded in 1857 but dates back to the night watchmen beginning in 1794, and the subsequent day patrols in the early 19th century, in the then borough of Pittsburgh. By 1952 the Bureau had a strength of 1,400 sworn officers in July 1985, 1,200 and by November 1989, 1,040.

South Trenton is a neighborhood located within the city of Trenton in Mercer County, New Jersey, United States. It is home to Italy, Latin America, and Ireland and their descendants. South Trenton is Trenton's most diverse neighborhood and borders Hamilton Township to the Southeast and the Delaware River to the West. It had a brief existence as an independent municipality from 1840 to 1851.

The Detroit Police Department (DPD) is a municipal police force responsible for the U.S. city of Detroit, Michigan.

Mill Hill is a historic neighborhood located within the city of Trenton in Mercer County, New Jersey, United States. It is considered to be part of Downtown Trenton and was added to the National Register of Historic Places in 1977. The name Mill Hill refers to central New Jersey's first industrial site, a mill, erected in 1679, at the southeast corner of the present Broad Street crossing of the Assunpink Creek. Mill Hill and its wooden mill were among the holdings of the first settler in the vicinity of Trenton, Mahlon Stacy, a Quaker who arrived in North America in 1678. The mill was destroyed in a flood. 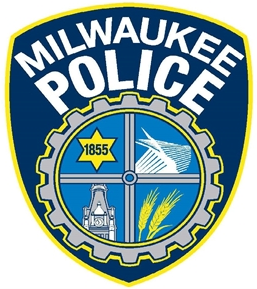 The Milwaukee Police Department is the police department organized under the city of Milwaukee, Wisconsin. The department has a contingent of about 1,800 sworn officers when at full strength and is divided into seven districts. Alfonso Morales is the current chief of police, serving since February 2018, with two months of that under interim status.

The New Jersey Register of Historic Places is the official list of historic resources of local, state, and national interest in the U.S. state of New Jersey. The program is administered by the New Jersey's state historic preservation office within the New Jersey Department of Environmental Protection.

David Russell Williams is an English-born Canadian serial killer and former Colonel in the Canadian Forces. From July 2009 until his arrest in February 2010, Williams commanded CFB Trenton, Canada's largest military airbase and a hub for the country's foreign and domestic air transport operations. He was also a decorated military pilot who had flown Canadian Forces VIP aircraft for dignitaries such as Queen Elizabeth II, Prince Philip, and the Governor General and Prime Minister of Canada. 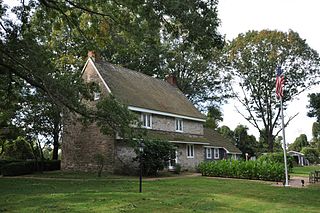 The Isaac Watson House is the headquarters of the New Jersey State Society of the National Society of the Daughters of the American Revolution (DAR). It is located just outside the state capital of Trenton in Hamilton Township, Mercer County, New Jersey, United States, situated on a bluff overlooking Watson's Creek and the Abbott Farm National Historic Landmark in John A. Roebling Park, a 257-acre nature preserve. 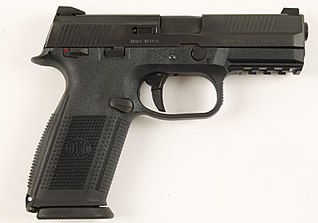 The FN FNS pistol is a series of striker-fired semi-automatic, polymer-framed pistols manufactured in Fredericksburg, VA, by FN America, a division of Fabrique Nationale d'Herstal. The pistol is chambered for the 9×19mm Parabellum and .40 S&W cartridges.