Jacques attended St. Joseph's College, Birkfield, Ipswich, a school run by the De La Salle brothers, from 1967 to 1974. He earned his degree in Physics from the Imperial College of Science and Technology in 1978, thereby becoming an associate of the Royal College of Science (A.R.C.S.) and graduate the Institute of Physics (GradInstP.). From 1979, he worked for Seismograph Service Ltd. as a field seismologist off the coast of the French Congo and Gabon and in England, for two and a half years, before designing the acceptance test specifications and procedure for the missile management system of a European aircraft for Computing Devices Company, in Hastings, East Sussex. In 1981, he emigrated to Toronto to work at Spar Aerospace for nine years on an infrared surveillance system for the Canadian and U.S. navies. Subsequently, he moved to SmartStar and Orapro (database companies) in Toronto, as head of technical support and then director of consulting. He was CIO at Stott Pilates (now Merrithew Health and Fitness) for three years (1998-2001), and continues to provide IT consulting to the company.

Jacques has contributed articles, interviews, and expert advice to dozens of magazines, newspapers, and radio and television stations in North America and Europe.

In 2009, Jacques was featured in the fourth Canadian edition of the sexuality textbook Understanding Human Sexuality. [21] 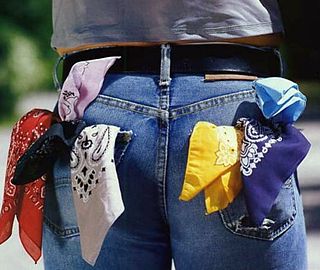 Dorothy "Dossie" Easton, who has also written under the name Scarlet Woman, is an American author and family therapist based in San Francisco, California. She is polyamorous and lives in West Marin, California. 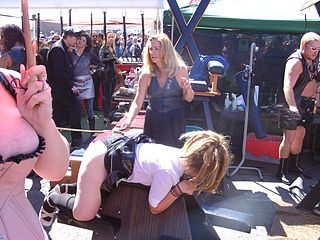 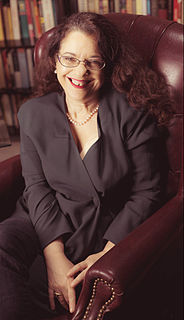 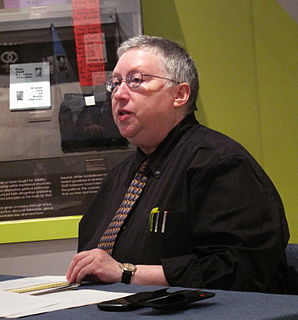 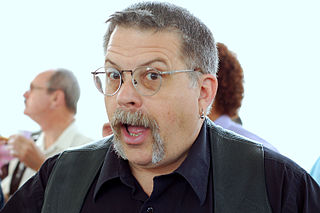 Hardy Haberman is an American author, filmmaker, educator, designer living in Dallas, Texas. He is a prominent figure in the leather/fetish/BDSM community, and a frequent speaker at leather events and contests. 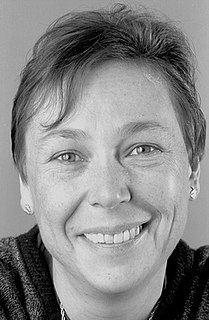