Triskellion is a trilogy of children's fantasy novels written by Mark Billingham and Peter Cocks, under the pseudonym Will Peterson. There are three books in the series entitled; Triskellion, Triskellion: The Burning and Triskellion: The Gathering. The first book was released in February 2008, the second in May 2009, and the third in March 2010.

Mark Philip David Billingham is an English novelist, actor, television screenwriter and comedian whose series of "Tom Thorne" crime novels are best-sellers in that particular genre.

The books are all categorized as Fiction: Action & Adventure; Family; Fantasy & Magic; Paranormal, and are young adult novels. All three books were published by Candlewick Press.

Candlewick Press, established in 1991 and located in Somerville, Massachusetts, is part of the Walker Books group. The logo depicting a bear carrying a candle is based on Walker Books's original logo. Candlewick is operated by its employees, including over 100 staff members in Somerville, MA and more than 150 authors and illustrators. 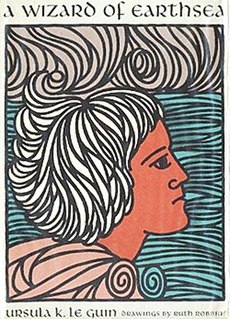 A Wizard of Earthsea is a fantasy novel written by American author Ursula K. Le Guin and first published by the small press Parnassus in 1968. It is regarded as a classic of children's literature, and of fantasy, within which it was widely influential. The story is set in the fictional archipelago of Earthsea and centers around a young mage named Ged, born in a village on the island of Gont. He displays great power while still a boy and joins the school of wizardry, where his prickly nature drives him into conflict with one of his fellows. During a magical duel, Ged's spell goes awry and releases a shadow creature that attacks him. The novel follows his journey as he seeks to be free of the creature. 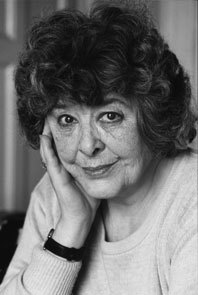 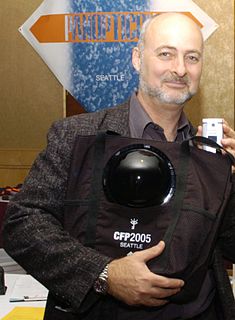 Andre Alice Norton was an American writer of science fiction and fantasy, who also wrote works of historical fiction and contemporary fiction. She wrote primarily under the pen name Andre Norton, but also under Andrew North and Allen Weston. She was the first woman to be Gandalf Grand Master of Fantasy, first woman to be SFWA Grand Master, and first inducted by the Science Fiction and Fantasy Hall of Fame. 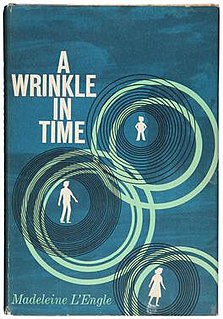 A Wrinkle in Time is a science fantasy novel written by American author Madeleine L'Engle, first published in 1962. The book won the Newbery Medal, Sequoyah Book Award, and Lewis Carroll Shelf Award, and was runner-up for the Hans Christian Andersen Award. Throughout the novel, the young main characters Meg Murry, Charles Wallace Murry, and Calvin O'Keefe embark on a journey through space and time, from universe to universe, as they endeavor to save their father and the world. The novel offers a glimpse into the battles between light and darkness, and goodness and evil, as the young characters mature into adolescents on their journey. The novel wrestles with questions of spirituality and purpose, as the characters are often thrown into conflicts of love, divinity, and goodness. It is the first book in L'Engle's Time Quintet, which follows the Murrys and Calvin O'Keefe. 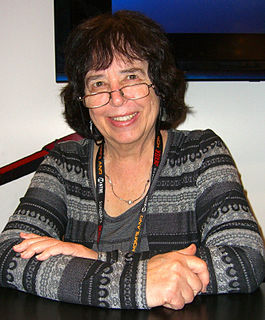 Jane Hyatt Yolen is an American writer of fantasy, science fiction, and children's books. She is the author or editor of more than 365 books, of which the best known is The Devil's Arithmetic, a Holocaust novella. Her other works include the Nebula Award-winning short story Sister Emily's Lightship, the novelette Lost Girls, Owl Moon, The Emperor and the Kite, the Commander Toad series and How Do Dinosaurs Say Goodnight. She gave the lecture for the 1989 Alice G. Smith Lecture, the inaugural year for the series. This lecture series is held at the University of South Florida School of Information "to honor the memory of its first director, Alice Gullen Smith, known for her work with youth and bibliotherapy." In 2012 she became the first woman to give the Andrew Lang lecture. 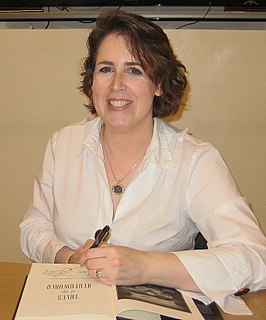 Kelley Armstrong is a Canadian writer, primarily of fantasy novels since 2001.

Ian Irvine is an Australian fantasy and eco-thriller author and marine scientist. To date Irvine has written 27 novels, including fantasy, eco-thrillers and books for children. He has had books published in at least 12 countries and continues to write full-time.

Trudi Canavan is an Australian writer of fantasy novels, best known for her best-selling fantasy trilogies The Black Magician and Age of the Five. While establishing her writing career she worked as a graphic designer. She completed her third trilogy, The Traitor Spy trilogy, in August 2012 with The Traitor Queen. Subsequently, Canavan has been writing a series called Millennium’s Rule, with a completely new setting consisting of multiple worlds which characters can cross between. Though originally planned as a trilogy, a fourth and final book in the Millennium’s Rule series has been announced.

Brandon Sanderson is an American fantasy and science fiction writer. He is best known for the Cosmere universe, in which most of his fantasy novels are set. He is also known for finishing Robert Jordan's epic fantasy series The Wheel of Time. Sanderson was raised in Lincoln, Nebraska before attending Brigham Young University, where he received degrees in English literature and creative writing. 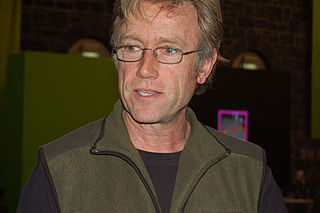 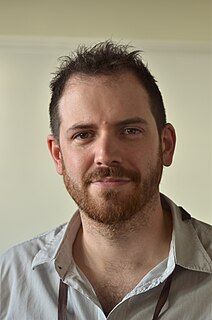 Joe Abercrombie is a British fantasy writer and film editor. He is the author of The First Law trilogy, as well as other fantasy books in the same setting and a trilogy of young adult novels. His novel Half a King won the 2015 Locus Award for best Young Adult book.

This is a complete bibliography by American science fiction author Larry Niven.

Since the characters inception in the 1960s Spider-Man has appeared in several forms of media, including novels and book series. 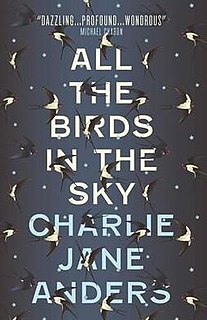