Triton [1] was a Paris-based chamber music society founded by Pierre-Octave Ferroud to promote new music. Its executive committee (comité actif) was made up of composers, including Francis Poulenc, Darius Milhaud, Arthur Honegger, Bohuslav Martinů and Sergey Prokofiev. [2] On its honorary committee were Maurice Ravel, Albert Roussel, Arnold Schoenberg, Richard Strauss, Igor Stravinsky, Béla Bartók and Karol Szymanowski. [2] Concerts were held at the École normale de musique, the first being held on 16 December 1932. The inaugural concert included the premiere of Honegger's Sonatina for violin and cello, [3] and the European premiere of Prokofiev's Sonata for Two Violins. [4]

Another notable premiere by the society was Olivier Messiaen's Chants de terre et de ciel, under the title Prisms, on 23 January 1939. Other composers who had their works premiered by the society were Bartók and Paul Hindemith. [2]

Sergei Sergeyevich Prokofiev was a Russian Soviet composer, pianist and conductor. As the creator of acknowledged masterpieces across numerous music genres, he is regarded as one of the major composers of the 20th century. His works include such widely heard pieces as the March from The Love for Three Oranges, the suite Lieutenant Kijé, the ballet Romeo and Juliet—from which "Dance of the Knights" is taken—and Peter and the Wolf. Of the established forms and genres in which he worked, he created – excluding juvenilia – seven completed operas, seven symphonies, eight ballets, five piano concertos, two violin concertos, a cello concerto, a symphony-concerto for cello and orchestra, and nine completed piano sonatas.

Arthur Honegger was a Swiss composer, who was born in France and lived a large part of his life in Paris. He was a member of Les Six. His most frequently performed work is probably the orchestral work Pacific 231, which was inspired by the sound of a steam locomotive. 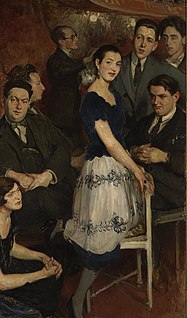 "Les Six" is a name given to a group of six French composers who worked in Montparnasse. The name, inspired by Mily Balakirev's The Five, originates in two 1920 articles by critic Henri Collet's in. Their music is often seen as a reaction against both the musical style of Richard Wagner and the impressionist music of Claude Debussy and Maurice Ravel. 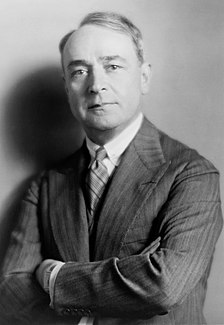 Serge Alexandrovich Koussevitzky was a Russian-born conductor, composer and double-bassist, known for his long tenure as music director of the Boston Symphony Orchestra from 1924 to 1949.

Sergei Prokofiev began his Violin Concerto No. 1 in D major, opus 19, as a concertino in 1915 but soon abandoned it to work on his opera The Gambler. He returned to the concerto in the summer of 1917. It premiered on October 18, 1923 at the Paris Opera with Marcel Darrieux playing the violin part and the Paris Opera Orchestra conducted by Serge Koussevitzky. Igor Stravinsky made his debut as conductor at the same concert, conducting the first performance of his own Octet for Wind Instruments.

Karel Husa was a Czech-born classical composer and conductor, winner of the 1969 Pulitzer Prize for Music and 1993 University of Louisville Grawemeyer Award for Music Composition. In 1954, he immigrated to the United States and became an American citizen in 1959. 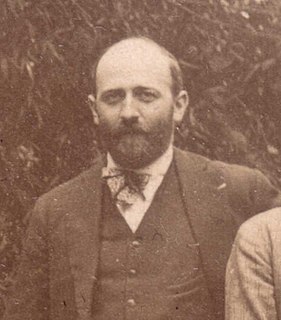 Harry Halbreich was a Belgian musicologist.

Henry Barraud was a French composer. 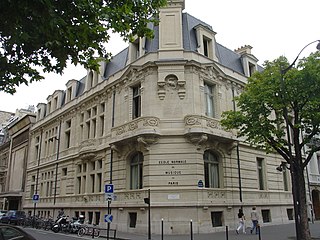 The École Normale de Musique de Paris "Alfred Cortot" (ENMP) is a leading conservatoire located in Paris. At the time of the school's foundation in 1919 the term ecole normale meant a teacher training institution, and the school was intended to produce music teachers as well as concert performers.

Sergei Prokofiev composed his Sonata for Two Violins in C major, Op. 56, in 1932 during his vacation near St. Tropez as a commission piece to conclude the inaugural concert of Triton, a Paris-based society dedicated to presenting new chamber music. That concert was held on 16 December 1932. 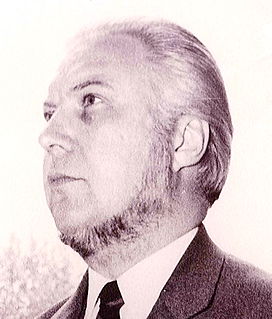 Yves Ramette was a French post-romantic composer and organist. 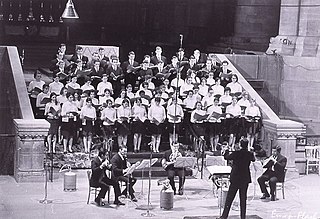 Marc Honegger was a French musicologist and choirmaster.

Robert Siohan was a French conductor and composer. Trained as a violist, he also served as choral conductor.

Valérie SoudèresnéeBriggs, also known in her early days as Valerie Hamilton, was a French pianist, composer, and pedagogue. 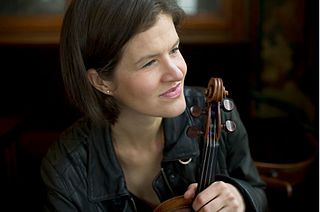 Elsa Grether is a French classical violinist, laureate of the International Pro Musicis 2009 Prize unanimously by the jury, who made her recital debut at Carnegie Hall in New York and in Boston in 2012.

Dana Ciocarlie is a French pianist and teacher of music of Romanian origin.