Tritonaclia melania is a moth in the subfamily Arctiinae. It was described by Oberthür in 1923. It is found in Madagascar. [1] 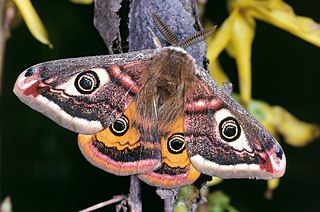 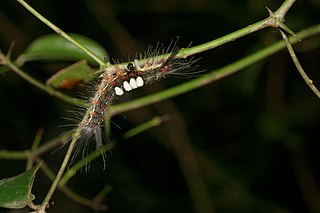 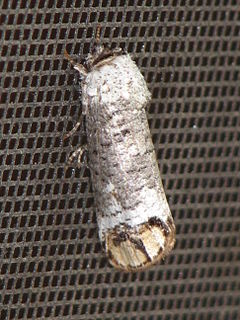