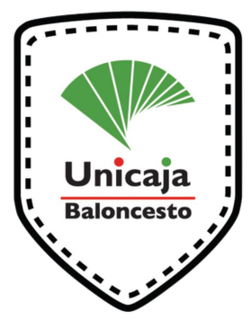 Baloncesto Málaga, S.A.D., for sponsorship reasons named Unicaja, is a Spanish professional basketball team that is based in Málaga, Spain. The team plays in the Liga ACB and the Basketball Champions League. The team is sponsored by the Spanish bank Unicaja. 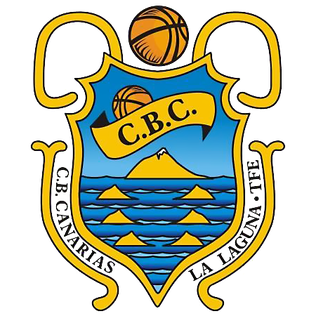 Club Cantera Base 1939 Canarias S.A.D., also known as Lenovo Tenerife for sponsorship reasons, is a professional basketball team that is based in San Cristóbal de La Laguna, Tenerife, Spain. Domestically, the team plays in the top level league in Spain, the Liga ACB and in European-wide competitions, the team plays in FIBA's Basketball Champions League (BCL). Their home arena is the Santiago Martín.

The World Sailing's Sailing World Cup is a series of sailing regattas. The World Cup came into existence during the 2008–09 Season. The series includes boats that have competed in the Olympics and Paralympics.

Cheng Xinru, known as Colin Cheng, is a Singaporean sailor. He has been cited as "the top Asian sailor in the men’s laser standard class".

Gil Cohen is an Israeli Olympic sports sailor. She competed in sailing in the Women's 470 with Vered Buskila in the 2012 Summer Olympics, and in the same event with Nina Amir in the 2016 Summer Olympics.

Francisco "Paco" Llobet is a sailor from Spain who represented the country at the 2012 Summer Paralympics. 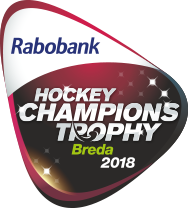 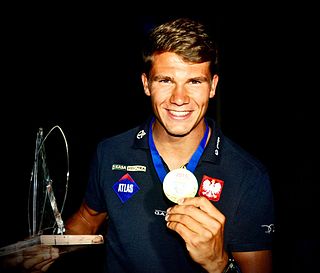 Paweł Aleksander Maria Tarnowski is a Polish sailor, son of Jacek Tarnowski, and Monika Wanicka. Tarnowski already competed at the top-level when he was a teenager, becoming a multiple medal winner in Junior World Championships. In 2011 and 2012, he won a gold medal at the RS:X Junior World Championships, and he won medals in European Champion. In first he started in classes Techno 293 Class and at present RS:X, (including in a category age under 17 and under 21 years of age.
He is sometimes seen as a model in commercials, including polish company Atlas or on the cover of album Superheroes : Chapter One - Courage of the band Synthphonia.

Semaine Olympique Française La Rochelle is an annual sailing regatta. It has been organised since 2013 in La Rochelle.

Sophie Ainsworth is a British sailor who qualified to compete at the 2016 Summer Olympics being held in Rio de Janeiro, Brazil.

Sam Meech is a New Zealand sailor who won a bronze medal at the 2016 Summer Olympics.

This article lists the in the water and on the water forms of aquatic sports for 2015.

The following were the scheduled events of sailing for the year 2017 throughout the world.

The following were the scheduled events of sailing for the year 2016 throughout the world.

Lim Min, known as Kimberly Lim, is a Singaporean sailor. She was a multiple medalist in various sailing classes in various editions of the Asian Games and also the champion of the Optimist World Championships in 2011. She participated in the 2020 Summer Olympics.

Anna Weis is an American sailor. She qualified to represent Team USA at the 2020 Summer Olympics in Tokyo, competing at the Mixed Multihull - Nacra 17 Foiling event.

Cecilia Low is a Singaporean sailor. She competed in the 49er FX event at the 2020 Summer Olympics.