Tromsø University College was incorporated into the University of Tromsø effective 1 January 2009. 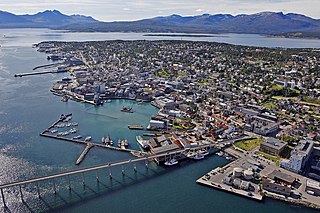 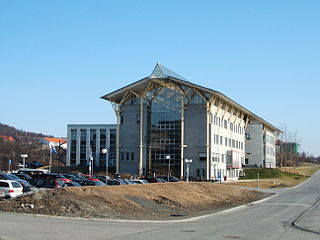 The Norwegian College of Fishery Science was established in 1972 as a joint responsibility of the three Norwegian universities in Tromsø, Bergen and Trondheim. In 1988, a new organisational structure was introduced as NCFS was located to Tromsø and organized as a faculty at the University of Tromsø, keeping some degree of autonomy as its own rector etc. NCFS has a particular responsibility for the development of fundamental and scientific expertise within all areas of fisheries and aquaculture research in Norway. NCFS is also responsible for educating candidates for employment in the fishing industry and fisheries management.

Tromsø Region is a region in Troms county, Norway. It is centered on the city of Tromsø and consists of two municipalities: Tromsø and Karlsøy. 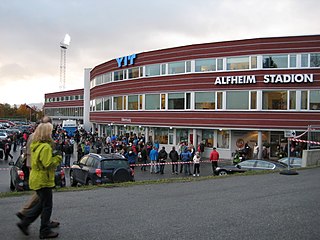 Alfheim Stadion is football stadium located in Tromsø, Norway and home of Eliteserien side Tromsø IL. Alfheim has a seating capacity of 6,801 and artificial turf. It is the second northernmost stadium to have been used in European football, after the Finnmarkshallen, which is located 170 km to the northeast in Alta, Norway, and is home to Alta IF.

Sudan University of Science and Technology one of the largest public university in Sudan, with ten (10) campuses in the state of Khartoum. The main campus is located in Mugran area. SUST founded in 1902 as Khartoum Technical School and School of Commerce. 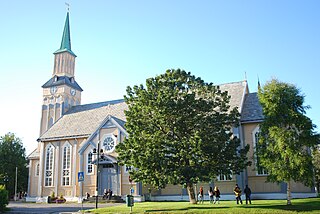 Nord-Hålogaland is a diocese in the Church of Norway. It covers the Church of Norway churches in Troms og Finnmark county as well as in the territory of Svalbard. The diocese is seated in the city of Tromsø at the Tromsø Cathedral, the seat of the presiding bishop, Olav Øygard. Hålogaland Teater is a regional theatre serving the region of Nord-Norge, the northernmost of Norway. When established in 1971, it was the first regional theatre in Norway, and the first professional theatre in Nord-Norge. Many of its productions are staged in the regional Norwegian dialects. Although based in Tromsø in the Arctic Circle, where it occupies a modern purpose-built building, the theatre also tours the surrounding rural areas. The varied schedule includes a mixture of genres, contemporary and classic drama, and musical and children's theatre. 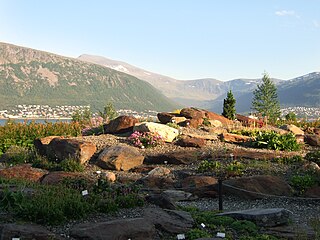 The Arctic-Alpine Botanic Garden is the world's northernmost botanic garden. It is located in Tromsø, Norway, and is run by the Tromsø University Museum. It opened in 1994. The garden displays Arctic and alpine plants from all over the northern hemisphere. 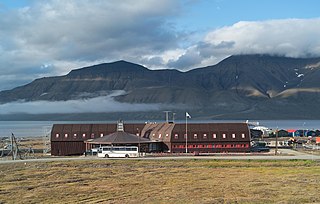 The University Centre in Svalbard is a Norwegian state-owned limited company that is involved in research and provides some university-level education in Arctic studies. The company is wholly owned by the Ministry of Education and Research, and the universities of Oslo, Bergen, Tromsø, NTNU and NMBU appoint the board of directors. It is led by a director appointed by the board for a four-year term. The centre is the world’s northernmost research and higher education institution, in Longyearbyen at 78° N latitude. The courses offered fall into four main science disciplines: Arctic biology, Arctic geology, Arctic geophysics and Arctic technology. 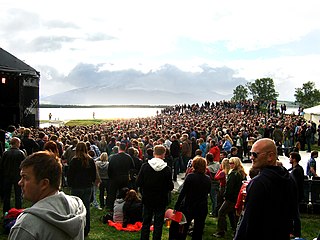 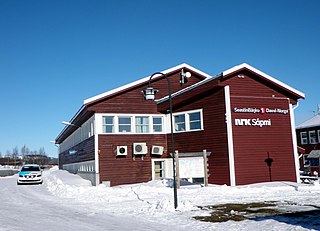 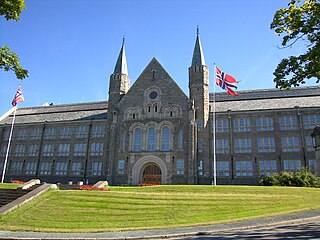 Kongsberg Satellite Services AS (KSAT) is a Norwegian-based company. KSAT has the most extensive ground station network globally, and the world's largest ground station for support of polar orbiting satellites located at 78' north - Svalbard, Norway. They are a provider of ground network services and maritime monitoring services 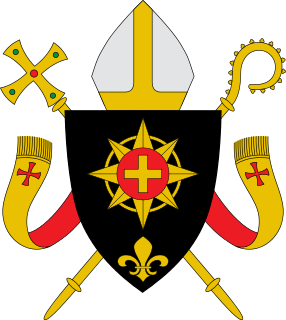 The Territorial Prelature of Tromsø is a Roman Catholic territorial prelature located in the city of Tromsø in Norway. The territory is divided into 7 parishes located in the following sites: Tromsø, Bodø, Hammerfest, Harstad, Mosjøen, Narvik and Storfjord.

TUIL Arena is an association football venue located in Tromsø, Norway, Opened in 1983, it is the home ground of Tromsdalen UIL, which plays in the First Division. The pitch is owned by the club and has artificial turf. It will be superseded by TUIL Arena that is planned to open in 2010. The field has also been used by Tromsø IL for Premier League games. The attendance record is 3,200 people who attended a match between Tromsdalen and Bodø/Glimt in 1992.

Kongsbakken Upper Secondary School is an upper secondary school in Tromsø, Norway. In the year 2000, Kongsbakken videregående skole had approximately 650 pupils, with about as many boys as girls. The school administration consists of a headmaster, a deputy headmaster, six section leaders and an office staff of four. Additionally, the school has two janitors and a librarian. Approximately 80 teachers provide education at Kongsbakken.

BarentsWatch was launched in May-2012 by Norwegian Minister of Foreign Affairs Jonas Gahr Støre and Norwegian Minister of Fisheries and Coastal Affairs Lisbeth Berg-Hansen. The information portal provides an overview of activity and knowledge in coastal and sea areas. The system covers sea and coastal areas from Denmark in the south, to Greenland in the west, the North Pole in the north and Novaja Semlja in the east. 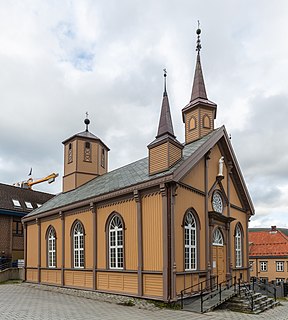