Trond Frønes (born 1978 in Trondheim, Norway) is a Norwegian (bass guitarist), known from bands like Blood on Wheels, Goat The Head, Grand General and Sunswitch. [1]

Frønes has collaborated with musicians like Ola Kvernberg, Even Helte Hermansen, Erlend Slettevoll and Kenneth Kapstad, and had a central position in the Norwegian band Cadillac and Jerryville from 1999. [2]

Within Goat The Head

Within Blood on Wheels 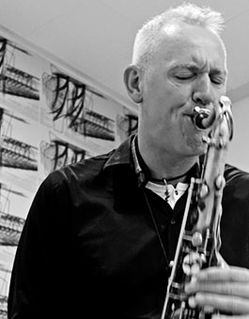 Petter Wettre is a Norwegian Jazz musician (Saxophone) and Composer, known from a number of album recordings, accompanied by receiving the Spellemannprisen two times.

Karl Seglem is a Norwegian Jazz musician, composer and producer, known from a series of combined jazz and traditional music releases, as well as leading his own record label NorCD from 1991.

Kirsti Huke is a Norwegian singer, and composer. Huke was best recognized as the lead singer for Norwegian doom metal/experimental band The 3rd and the Mortal in the final line-up. 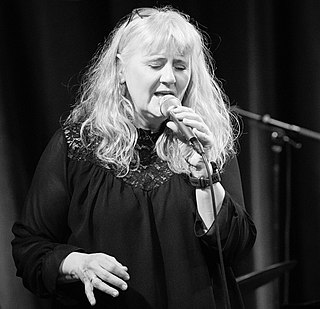 Beate Slettevoll Lech is a Norwegian jazz singer, composer and lyricist in modern jazz and related music, raised in Øvre Årdal, Sogn og Fjordane. She grew up in Volda, Møre og Romsdal as the daughter of the Polish jazz violinist Zdzislaw Lech, known from bands like "Folk & Røvere", Jon Eberson's band Metropolitan, and Beady Belle with her husband jazz bassist Marius Reksjø, and has attracted attention in concerts internationally.

Kenneth Kapstad is a Norwegian musician (drums) from Trondheim, known as the drummer of the band Gåte (2004–05), and God Seed (2012-2015), and from collaborations within the bands Motorpsycho, Animal Alpha, Goat the Head and Monolithic.

Geir Langslet is a Norwegian jazz pianist and band leader raised in Fredrikstad.

Ellen Brekken is a Norwegian jazz musician who plays upright bass, bass guitar, and the tuba. 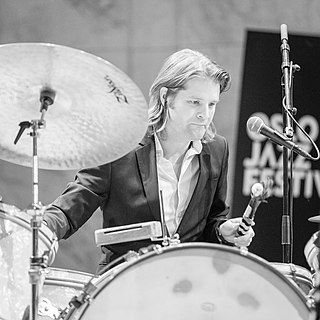 Pål Hausken is a Norwegian Jazz musician, most known from bands like the jazz trio In The Country where he plays together with Morten Qvenild and Roger Arntzen, but also for his collaboration with artists like Susanna Wallumrød, Bull of the Year, Zahl and Music for a While together with Tora Augestad. 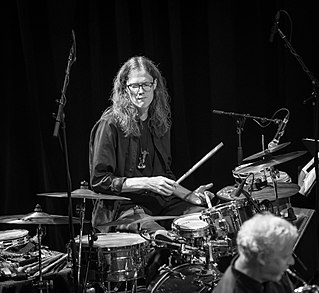 Kenneth Ekornes is a Norwegian jazz musician (percussion) and member of the 'Brazz Brothers', known from a number of recordings, as well as for his multiethnic musical expression and his creative use of electronics. 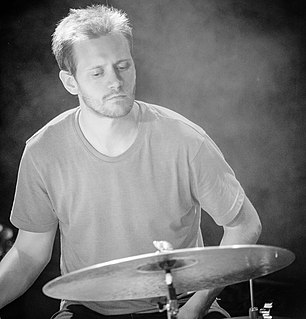