Uday Benegal is the lead singer, principal songwriter and one of the founding members of the pioneering Indian rock band Indus Creed (originally known as Rock Machine). Benegal's other music-based projects include the now-defunct Indo–rock and funk band Alms For Shanti [1] and the acoustic outfit Whirling Kalapas. [2]

He has also sung the song "Life is Crazy" from the Bollywood film Wake Up Sid .

Alongside his music career, Benegal has been a featured writer, contributing to such publications as The Village Voice , [3] Mid Day , [4] [5] [6] Rolling Stone India , Time Out New York , Asian Age and Tehelka . He has also been featured as a guest artist at the Vh1 Music Diaries where he shares his musical journey.

Hardcore punk is a punk rock music genre and subculture that originated in the late 1970s. It is generally faster, harder, and more aggressive than other forms of punk rock. Its roots can be traced to earlier punk scenes in San Francisco and Southern California which arose as a reaction against the still predominant hippie cultural climate of the time. It was also inspired by New York punk rock and early proto-punk. Hardcore punk generally disavows commercialism, the established music industry and "anything similar to the characteristics of mainstream rock" and often addresses social and political topics with "confrontational, politically-charged lyrics."

Indus Creed is a rock group based in Mumbai, India. It was founded in 1984 as Rock Machine and renamed in 1993, and included Uday Benegal (vocals), Mark Selwyn (bass), Mahesh Tinaikar (guitars), Zubin Balaporia (keyboards), Mark Menezes (Drums) and Jayesh Gandhi (guitars). It disbanded in 1997, only to regroup in 2010 with some new members. 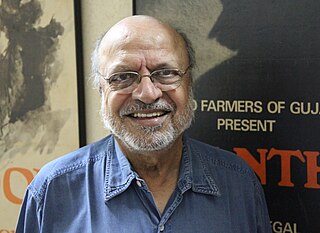 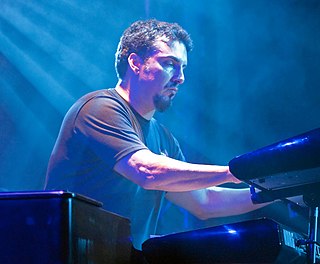 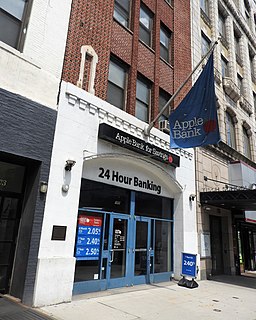 The Fillmore East was rock promoter Bill Graham's rock venue on Second Avenue near East 6th Street in the Lower East Side neighborhood, now called the East Village neighborhood of the borough of Manhattan of New York City. It was open from March 8, 1968, to June 27, 1971, and featured some of the biggest acts in rock music at the time. The Fillmore East was a companion to Graham's Fillmore Auditorium, and its successor, the Fillmore West, in San Francisco, Graham's home base.

Tom Constanten is an American keyboardist, best known for playing with Grateful Dead from 1968 to 1970. 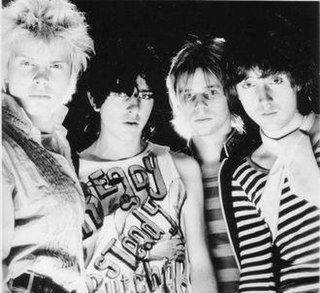 Generation X were an English punk rock band from London in the late 1970s, primarily remembered today for being the musical starting point of the career of its frontman Billy Idol.

Indian rock is a music genre in India that incorporates elements of Indian music with rock music, and is often topically India-centric. While India is more often known for its classical music, filmi, Bollywood music, Indi-pop, and Bhangra, the Indian rock scene has also produced numerous bands and artists. 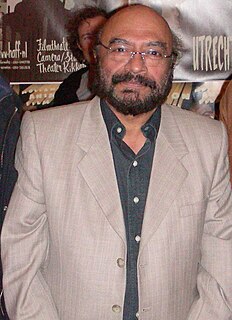 Joseph Thomas "Coke" Escovedo was an American percussionist, who came from a prominent musical family including five musician brothers and his niece, Sheila E. He played in various genres, including R&B, jazz fusion and soul, with bands including Santana, Malo, Cal Tjader, and Azteca.

Ari Lehman is an American performing artist, composer, and actor. He is known for playing the child Jason Voorhees in the Paramount horror film Friday the 13th, becoming the first actor to portray the horror icon. Lehman currently performs in a punk rock/heavy metal band, First Jason.

Rock On 2 is a 2016 Indian Hindi-language musical drama film directed by Shujaat Saudagar, produced by Farhan Akhtar and Ritesh Sidhwani, and featuring music composed by Shankar-Ehsaan-Loy. The sequel to the 2008 film, Rock On!!, it stars Arjun Rampal, Akhtar, Shraddha Kapoor, Purab Kohli, Shashank Arora, and Prachi Desai, in lead roles. The film was unsuccessful at the box office.