The Ukraine national rugby union team (Ukrainian : Збірна України з регбі) represents Ukraine in men's international rugby union competitions. Nicknamed The Cossacks (Kozaki), is one of the tier 3 teams in Europe that currently compete in the second division of the Rugby Europe International Championships in the Rugby Europe Trophy, a competition which is just below the Rugby Europe Championship where the top 6 countries in Europe (apart from the teams in the Six Nations) compete. They are yet to participate in any Rugby World Cup.

Ukraine made their international debut in 1991 against Georgia after the dissolution of the Soviet Union, losing the close game 15-19. The two nations played again three days later, where Georgia won again with the score of 6-0. The following year Ukraine met Georgia once more for a two match series, losing both matches. In their first match of 1993. they defeated Hungary 41-3 for their first ever win since their independence. This was followed by another three wins in succession, against Croatia, Slovenia and Austria. This streak would however end in 1994 with a loss to Denmark.

In 1996 Ukraine defeated Latvia 19-3; the match would be the start of a nine match winning streak) which would be the longest thus far. The wins carried on until 1998, where they lost to the Netherlands 13-35. The late 1990s, Ukraine saw mixed results and defeated teams like Poland and the Czech Republic, but they lost games to the likes of their neighbours Russia, Georgia and Romania.

Ukraine played in the first division of 2005-06 European Nations Cup, the tournament where the best teams in Europe outside of the Six Nations and the tournament that also served as a qualifier for the 2007 Rugby World Cup in France. Ukraine lost all ten of their fixtures and were relegated to Division 2A while within the qualifiers, the bottom three teams went on to Round 4 of the European World Cup qualifiers, so Ukraine would find their selves playing against Russia twice to determine who goes through to the next round of the qualifiers. Ukraine lost both games by the scores 11-25 and 37-17. 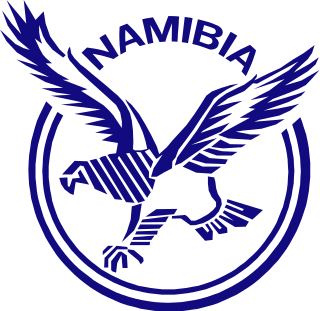 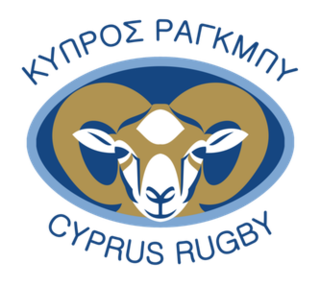 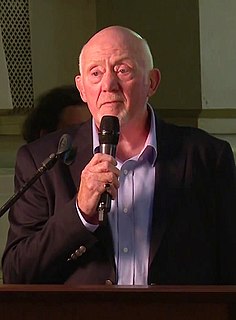 Lynn Howells is a Welsh rugby union coach, who until March 2018 was the head coach of the Romanian national team, haven been the manager of the national side for 10 months prior to his appointment. Howells, born in Maerdy in Rhondda Valleys, played flanker at his nearest club Tylorstown RFC, before playing for Penygraig RFC. There he was noticed by Pontypridd RFC, and represented one of the top clubs in Wales in 1971.

The 2008–10 European Nations Cup First Division was the 7th edition of the championship since it was reformed in 2000. The championship not only determined the champions of the ENC but it also acted as an element of European qualification for the 2011 Rugby World Cup in New Zealand.

The National Rugby Federation of Ukraine is the governing body for rugby union in Ukraine. It was founded in 1991 and became affiliated to the International Rugby Board in 1992. It is based in Kyiv.

Georgia and Romania have played each other on 23 occasions. Georgia have won 13 times, Romania 9 times and 1 match has been drawn. They regularly play each other in the Rugby Europe Championship.

Qualifying for the 2019 Rugby World Cup for European Rugby began in September 2016, where 5 teams are competing for one direct qualification spot into the final tournament, and a further 26 teams competing, alongside the initial 5 teams, for a place in the Europe/Oceania play-off and or repechage.