Wilcken studied ancient history and Oriental studies in Leipzig, Tübingen and Berlin. He was a disciple of historian Theodor Mommsen (1817–1903), who encouraged Wilcken to take a position as cataloguer of papyri following graduation. Mommsen was also instrumental in Wilcken succeeding Eduard Meyer (1855–1930) as associate professor of ancient history at the University of Breslau in 1889. Afterwards, he was a professor at the universities of Würzburg (from 1900), Halle (from 1903, where he was again a successor to Eduard Meyer), Leipzig (from 1906) and Bonn (from 1912), where he succeeded Heinrich Nissen (1839–1912). Later on, he served as a professor at Munich (from 1915) and Berlin (from 1917), where he was successor to Otto Hirschfeld (1843–1922).

Wilcken was a German pioneer of Greco-Roman papyrology, and is credited for amassing an extensive archive of Ptolemaic papyri documents and ostraca. 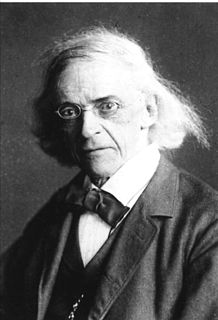 Christian Matthias Theodor Mommsen was a German classical scholar, historian, jurist, journalist, politician and archaeologist. He is widely regarded as one of the greatest classicists of the 19th century. His work regarding Roman history is still of fundamental importance for contemporary research. He received the Nobel Prize in Literature in 1902 for being "the greatest living master of the art of historical writing, with special reference to his monumental work, A History of Rome", after having been nominated by 18 members of the Prussian Academy of Sciences. He was also a prominent German politician, as a member of the Prussian and German parliaments. His works on Roman law and on the law of obligations had a significant impact on the German civil code.

Otto Jahn, was a German archaeologist, philologist, and writer on art and music. 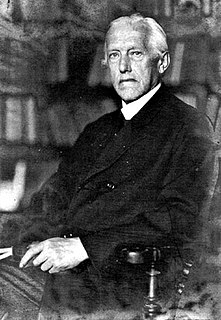 Enno Friedrich Wichard Ulrich von Wilamowitz-Moellendorff was a German classical philologist. Wilamowitz, as he is known in scholarly circles, was a renowned authority on Ancient Greece and its literature. 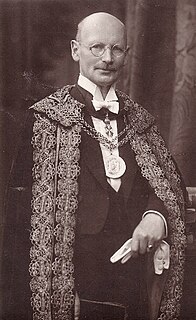 Walther Kranz was a German classical philologist and historian of philosophy. 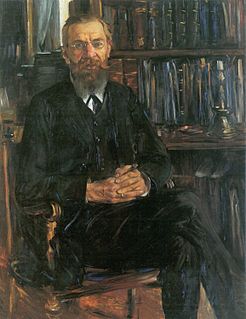 Eduard Meyer was a German historian. He was the brother of Celticist Kuno Meyer (1858–1919).

Justus Hermann Lipsius was a German classical philologist. He was the brother of theologian Richard Adelbert Lipsius. 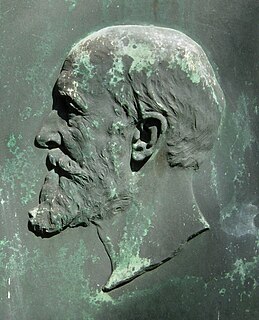 Heinrich Nissen was a German professor of ancient history.

Karl Julius Beloch was a German classical and economic historian. 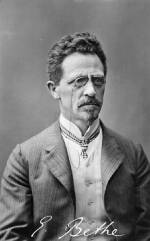 Erich Julius Adolf Bethe was a German classical philologist who was a native of Stettin. 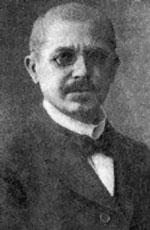 Friedrich Zacharias Schwally was a German Orientalist with professorships at Strasbourg, Gießen and Königsberg. He held the degrees of PhD, Lic. Theol., Dr. Habil., and the Imperial honour of the Order of the Red Eagle, Class IV.

Wolfgang Schadewaldt was a German classical philologist working mostly in the field of Greek philology and a translator. He also was a professor of University of Tübingen and University of Freiburg.

Wilhelm Nestle was a German philologist and philosopher.

Carl Schmidt was a German Coptologist. He made editions of various Coptic texts, and was active in Egypt in purchasing papyri for German universities. He also assisted Sir Chester Beatty in his papyri purchases.

Friedrich Wilhelm Ludwig Schubart was a German ancient historian. He was leading authority in the field of papyrology. 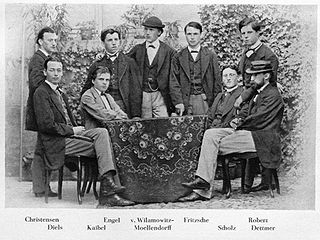 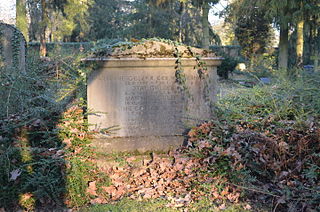 Matthias Gelzer was a Swiss-German classical historian, known for his studies of the Roman Republic in regard to its politics and society. He was the author of highly regarded biographies on Julius Caesar, Pompey and Cicero.

Johannes Kromayer was a German classical historian. He was an older brother of dermatologist Ernst Kromayer (1862–1933).