Ulysse or Ulysse et Pénélope (Ulysses or Ulysses and Penelope) is an opera by the French composer Jean-Féry Rebel, first performed at the Académie Royale de Musique (the Paris Opéra) on 21 January 1703. It takes the form of a tragédie en musique in a prologue and five acts. The libretto is by Guichard.

Marin Marais was a French composer and viol player. He studied composition with Jean-Baptiste Lully, often conducting his operas, and with master of the bass viol Monsieur de Sainte-Colombe for six months. In 1676 he was hired as a musician to the royal court of Versailles and was moderately successful there, being appointed in 1679 as ordinaire de la chambre du roy pour la viole, a title he kept until 1725.

François Francœur was a French composer and violinist. 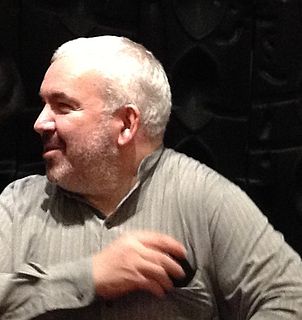 Marc Minkowski is a French conductor of classical music, especially known for his interpretations of French Baroque works, and is the current general director of Opéra national de Bordeaux. His mother, Mary Anne (Wade), is American, and his father was Alexandre Minkowski, a Polish-French professor of pediatrics and one of the founders of neonatology. Marc Minkowski is a Chevalier du Mérite. 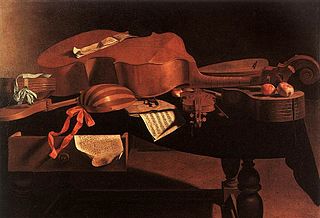 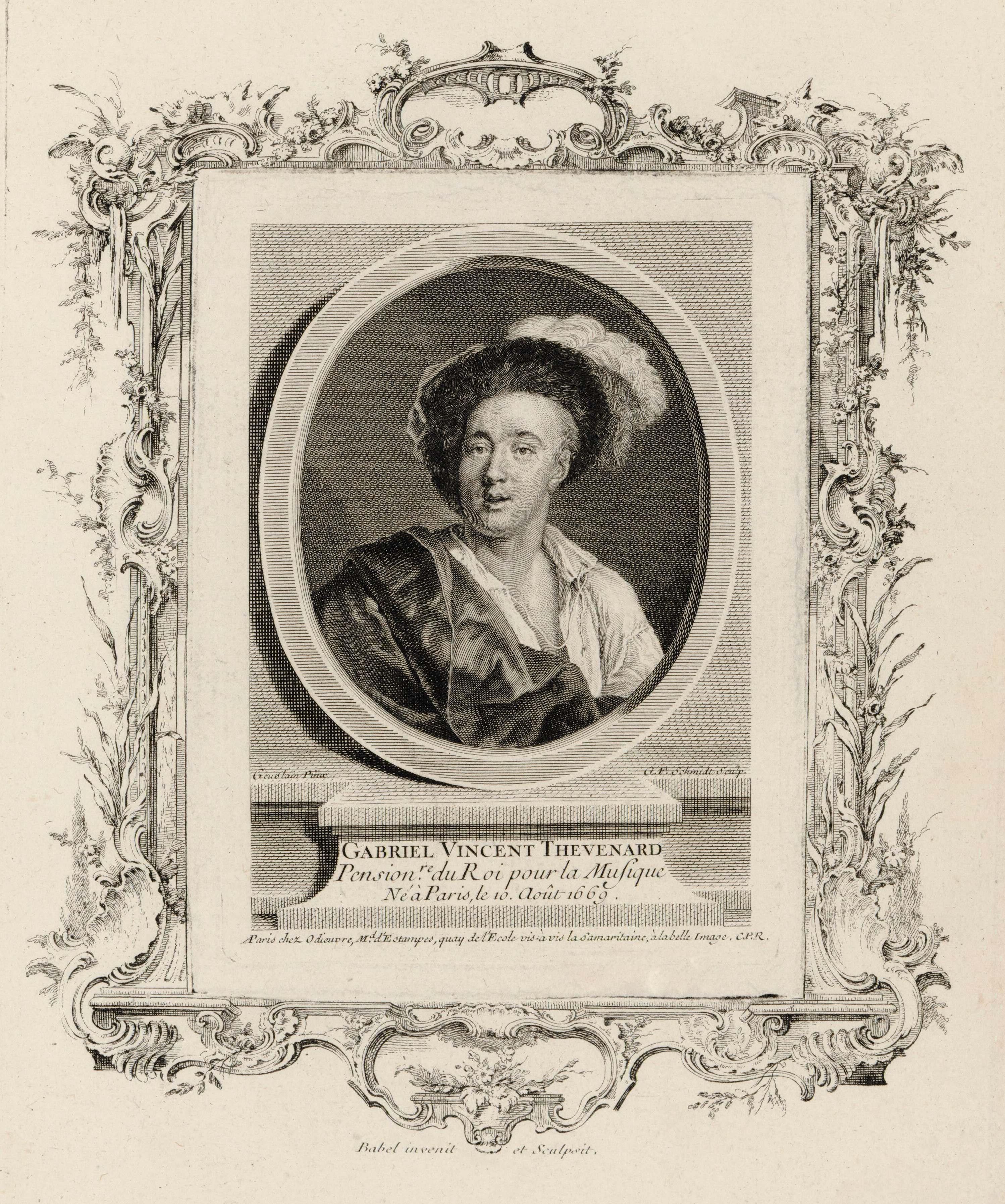 Jean-Claude Casadesus is a French conductor.

Télémaque, ou Les fragments des modernes is an opera by the French composer André Campra, first performed at the Académie Royale de Musique on 11 November 1704. It is a pastichetragédie en musique in a prologue and five acts with a libretto by Antoine Danchet. 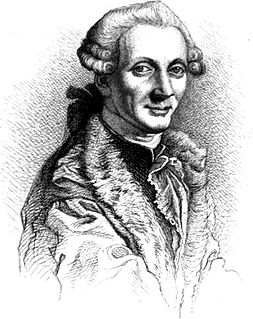 Pénélope is a French-language opera by the composer Niccolò Piccinni, first performed at Fontainebleau on 2 November 1785 in the presence of King Louis XVI and his queen Marie-Antoinette. It takes the form of a tragédie lyrique in three acts. The libretto, by Jean-François Marmontel, is based on the story of Odysseus (Ulysses) and Penelope in Homer's Odyssey. The opera transferred to the Académie Royale de Musique, Paris on 6 December 1785, but it was not a success.

Jonathan Dunford is an American violist specialising in the baroque repertoire.

Hugo Reyne is a contemporary French recorder player, oboist and conductor. He is the founder and music director of La Simphonie du Marais.

La Simphonie du Marais is a French music ensemble established in 1987 by recorder player Hugo Reyne. Today, it is located in the Logis de la Chabotterie of Saint-Sulpice-le-Verdon in Vendée. It performs exclusively vocal and instrumental Baroque music.