Unicro SmartMatch is a defunct proprietary intelligent search engine that searched résumés and other information about job applicants and matches that information with job descriptions. [1] It was developed at Guru.com between 2001 and 2003 and was acquired by Unicru in 2004. During development it was referred to by its codename Convex.

SmartMatch uses a variety of techniques from artificial intelligence research to produce high-quality search results. [2] Its three major components are:

Cyc is the world's longest-lived artificial intelligence project, attempting to assemble a comprehensive ontology and knowledge base that spans the basic concepts and "rules of thumb" about how the world works, with the goal of enabling AI applications to perform human-like reasoning and be less "brittle" when confronted with novel situations that were not preconceived. 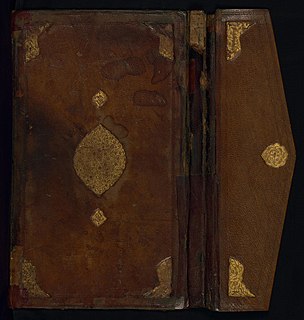 A glossary, also known as a vocabulary or clavis, is an alphabetical list of terms in a particular domain of knowledge with the definitions for those terms. Traditionally, a glossary appears at the end of a book and includes terms within that book that are either newly introduced, uncommon, or specialized. While glossaries are most commonly associated with non-fiction books, in some cases, fiction novels may come with a glossary for unfamiliar terms.

Guru.com is a freelance marketplace. It allows companies to find freelance workers for commissioned work. Founded in 1998 in Pittsburgh as eMoonlighter.com and still headquartered there. 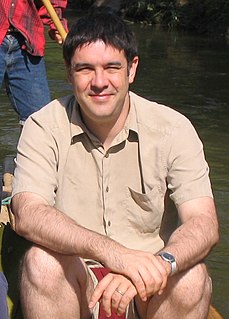 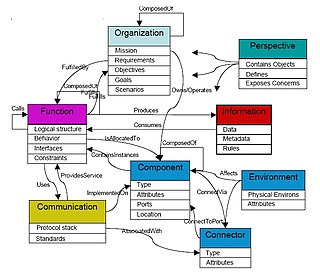 Paul Compton is an Emeritus Professor at the University of New South Wales (UNSW). He is also the former Head of the UNSW School of Computer Science and Engineering. He is known for proposing "ripple-down rules".

The following outline is provided as an overview of and topical guide to natural language processing:

Taxonomy for search engines refers to classification methods that improve relevance in vertical search. Taxonomies of entities are tree structures whose nodes are labelled with entities likely to occur in a web search query. Searches use these trees to match keywords from a search query to keywords from answers. 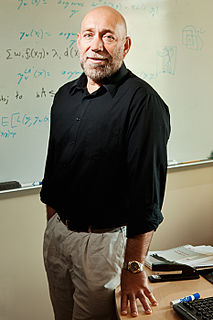 Dan Roth is the Eduardo D. Glandt Distinguished Professor of Computer and Information Science at the University of Pennsylvania.

Resume parsing, also known as CV parsing, resume extraction, or CV extraction, allows for the automated storage and analysis of resume data. The resume is imported into parsing software and the information is extracted so that it can be sorted and searched.