The Union of Resistance Forces (URF) was one of the rebel groups fighting in the War in Chad (2005–2010). It was backed by Sudan. In 2008, the fighters were equipped with small arms and vehicles bearing a UFCO logo. [1]

It confirmed that their fighters had clashed with Chad's government forces in the southeastern Salamat region in May, 2009 in what is called the Battle of Am Dam.

In April 2010, their fighters along with other rebels clashed with government forces in Eastern Chad in the Battle of Tamassi.

The most recent Chadian Civil War began in December 18, 2005. Since its independence from France in 1960, Chad has been swamped by the civil war between the Arab-Muslims of the north and the Sub-Saharan-Christians of the south. As a result, leadership and presidency in Chad drifted back and forth between the Christian southerners and Muslim northerners. When one side was in power, the other side usually started a revolutionary war to counter it.

Mohammed Nour Abdelkerim is a former Chadian rebel leader. After signing a peace agreement with the government, he served as Minister of Defense for nine months in 2007.

Birao is the capital of Vakaga, one of the 14 prefectures of the Central African Republic and was an administrative post in the colony of Ubangui-Shari. In March 2007, the town was almost completely burnt down in the fighting between rebels and government troops in the area. As of February 2020, Birao is controlled by the Movement of Central African Liberators for Justice (MLCJ). 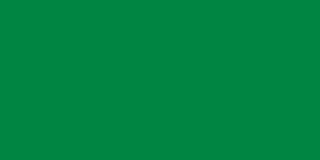 The Battle of N'Djamena began on February 2, 2008 when Chadian rebel forces opposed to Chadian President Idriss Déby entered N'Djamena, the capital of Chad, after a three-day advance through the country. The rebels were initially successful, taking a large part of the city and attacking the heavily defended presidential palace. They did not capture the palace, and after two days of fighting they withdrew to outside the city. Around two days later they retreated east.

In May 2008, the Justice and Equality Movement (JEM), a Darfur ethnic minority rebel group, undertook a raid against the Sudanese government in the cities of Omdurman and Khartoum.

The Battle of al-Haffah was a battle between the Syrian Army and the rebel Free Syrian Army (FSA) in Latakia Governorate, primarily in the area around the town of Al-Haffah. The battle resulted in the ousting of the rebels from Al-Haffah.

The Battle of Shadadeh was a three-day-long battle fought between government forces loyal to Syrian President Bashar al-Assad and Islamist Al-Nusra Front fighters in the city of Shadadeh, located near the Iraqi border.

The siege of Wadi Deif refers to the siege of two Syrian Army bases, Wadi Deif and Hamadiyah, by rebel forces, starting on 11 October 2012, during the Idlib Governorate clashes of the Syrian civil war.

The al-Qusayr offensive was an operation by the Syrian Government forces against Opposition forces at al-Qusayr in Homs province, during the Syrian Civil War. The operation was launched on 4 April 2013. The Syrian Army, the Lebanese militia Hezbollah and the National Defense Forces played key roles in the attack. Its aim was to capture all villages around the rebel-held town of al-Qusayr, thus tightening the siege of the city and ultimately launching an attack on al-Qusayr itself. The region was an important supply route for rebels fighting Syrian government forces in Homs.

The second of two battles in al-Qusayr started on 19 May 2013, as part of the larger al-Qusayr offensive, launched in early April 2013 by the Syrian Army and the Lebanese militia Hezbollah, during the Syrian civil war, with the aim of capturing the villages around the rebel-held town of al-Qusayr and ultimately launching an attack on the town itself. The region was strategically important as a supply route for rebels fighting Syrian government forces in Homs and also for the Syrian government, as it lies between the capital, Damascus, and the Syrian coast, a stronghold for Assad supporters.

The Battle of Morek was a battle in the Hama Governorate during the Syrian Civil War, between the rebels and the Syrian Government. The clashes were concentrated around and in the eastern side of the town of Morek, as the Syrian Army tried to regain the town after it was lost to the rebels on 1 February 2014. The city was retaken by the rebels shortly after the collapse of the Northwestern Syria offensive. 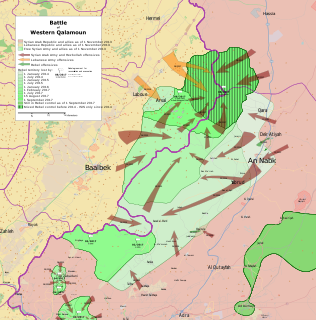 The Qalamoun offensive (2014) was launched by the Syrian Army, in coordination with the Lebanese militia Hezbollah, during the Syrian Civil War against remnant rebel forces following the previous Battle of Qalamoun which resulted in the military securing all of the towns in the region.

Operation Rainbow was an operation launched by the Syrian Army, supported by Hezbollah and other allied militias, during the Syrian Civil War, following a successful operation which led to the military encircling Aleppo from the east side and reaching the city's northern approach. The aim of the operation, as the previous one, was to encircle Aleppo and cut rebel supply lines into the city, thus besieging rebel-held areas. 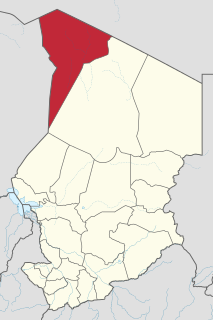 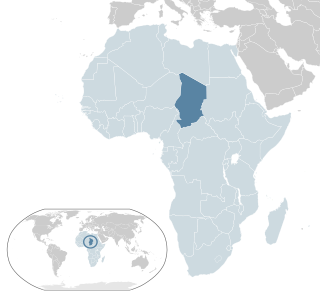 In 2016, the Front for Change and Concord in Chad (FACT) and the Military Command Council for the Salvation of the Republic (CCMSR) began a rebellion against the Chadian government. From their rear bases in southern Libya, FACT and CCMSR have launched offensives and raids into Northern Chad seeking to overthrow the government of former president Idriss Déby, who had been in power since a December 1990 coup. Other rebel groups are also involved in the insurgency, though to a lesser extent.

In May 2021, the Islamic State's West Africa Province (ISWAP) launched an invasion of the Sambisa Forest in Borno State, Nigeria, which served as main base of Boko Haram, a rival jihadist rebel group. Following heavy fighting, ISWAP overran the Boko Haram troops, cornering their leader Abubakar Shekau. The two sides entered negotiations about Boko Haram's surrender during which Shekau committed suicide, possibly detonating himself with a suicide vest. Shekau's death was regarded a major event by outside observers, as he had been one of the driving forces in the Islamist insurgency which has affected Nigeria and neighboring countries since 2009.