Last updated January 25, 2021
Subway system of US Capitol in Washington DC
Not to be confused with the Washington Metro.

On the House side, an older, manned two-track system, with a single open-topped car operating on each track, shuttles passengers between the Rayburn House Office Building and the Capitol. On the Senate side, two separate subway lines exist. The first is similar to the one on the House side, connecting the Russell Senate Office Building and the Capitol. The other is a computer-controlled monorail system with three enclosed trains of three cars each running on a 90-second schedule, connecting the Hart Senate Office Building, the Dirksen Senate Office Building, and the Capitol. [5] The train cars are unpowered; the train is propelled by a track-side linear motor. This line has two parallel tracks for most of its length, but at the Hart and Capitol stations the tracks converge into one, with a single side platform. This allows easy return travel on the opposite track. The Dirksen station features a side platform for Capitol-bound trains and an island platform for Hart-bound trains. All three of these stations feature platform screen doors. A small maintenance spur is located adjacent to the Hart station. The House and Senate subway systems do not terminate in the same location under the Capitol, but they are connected by a labyrinth of tunnels.

The remaining three House office buildings are not serviced by the subway system; two (Cannon and Longworth) use a shared underground footpath tunnel while the third (Ford) has no underground connection to the capitol. A fifth office building (O'Neill) was also unconnected.

Since the terrorist attacks of September 11, 2001, restrictions have been placed on visitors using the Senate subway between the Hart and Dirksen buildings.

A collision occurred on October 2, 2007, in the Rayburn to Capitol subway line after a car failed to slow down when it reached the end of the track line. The operator was injured and taken to a hospital for observation. [6] 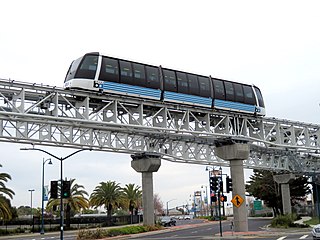 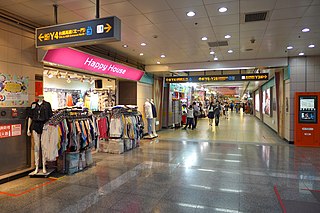 An underground city is a series of linked subterranean spaces that may provide a defensive refuge; a place for living, working or shopping; a transit system; mausolea; wine or storage cellars; cisterns or drainage channels; or several of these. 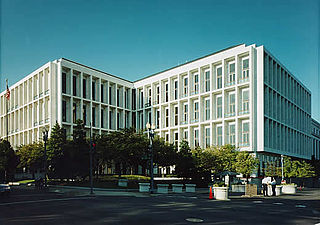 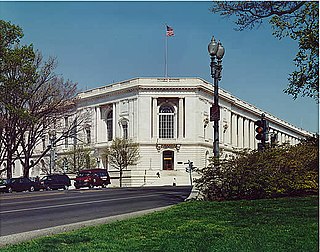 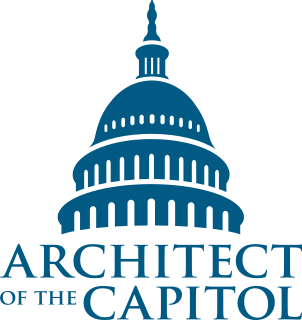 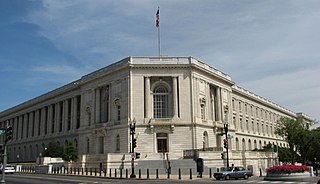 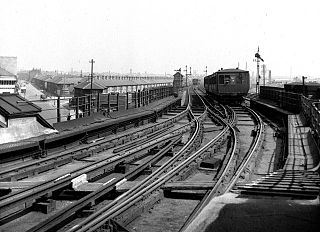 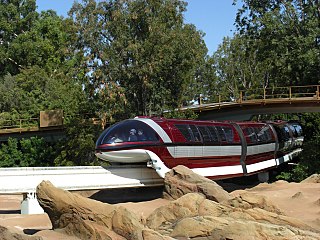 The Disneyland Monorail System is an attraction and transportation system at the Disneyland Resort in Anaheim, California, United States. It was the first daily operating monorail in the Western Hemisphere. 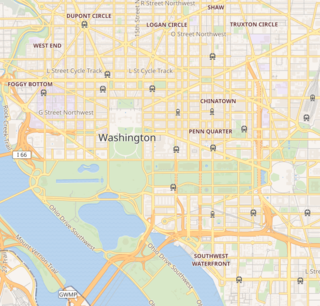 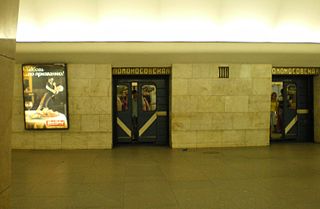 Platform screen doors (PSDs), also known as platform edge doors (PEDs), are used at some train or subway stations to separate the platform from trains, as well as on some bus rapid transit systems. They are primarily used for passenger safety. They are a relatively new addition to many metro systems around the world, some having been retrofitted to established systems. They are widely used in newer Asian and European metro systems.

Van Cortlandt Park–242nd Street is the northern terminal station on the IRT Broadway–Seventh Avenue Line of the New York City Subway. Located at the intersection of 242nd Street and Broadway in the Bronx, it is served by the 1 train at all times. It is adjacent to Van Cortlandt Park to the east, Manhattan College, and the 240th Street Yard of the subway system, along with the affluent neighborhoods of Fieldston and Riverdale to the west. 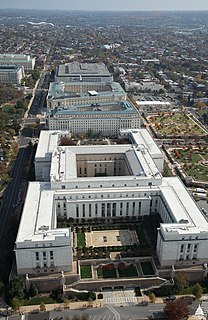 The first regularly operated subway in New York City was opened on October 27, 1904, and was operated by the Interborough Rapid Transit Company (IRT). The early IRT system consisted of a single trunk line below 96th Street in Manhattan, with three northern branches in Upper Manhattan and the Bronx, and a southern branch to Brooklyn. The system had four tracks between Brooklyn Bridge–City Hall and 96th Street, allowing for local and express service. The original line and early extensions consisted of: 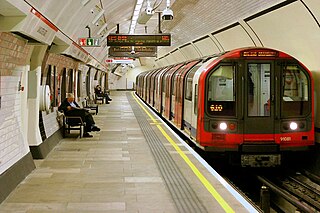 Rapid transit or mass rapid transit (MRT), also known as heavy rail, metro, subway, tube, U-Bahn, metropolitana or underground, is a type of high-capacity public transport generally found in urban areas. Unlike buses or trams, rapid transit systems are electric railways that operate on an exclusive right-of-way, which cannot be accessed by pedestrians or other vehicles of any sort, and which is often grade-separated in tunnels or on elevated railways. 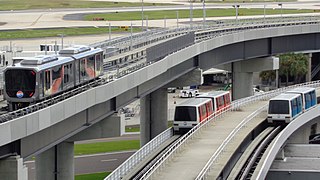 The Tampa International Airport People Movers are a set of automated people mover systems operating within Tampa International Airport. The primary set of people movers are automated guideway transit (AGT) systems that connect the airport's main terminal to four satellite airside concourses. Opened in 1971, it is the first automated people mover system in the world built within an airport. A monorail once connected the main terminal and the long-term parking garage beginning in 1991 before closing in 2020. A fifth AGT line known as SkyConnect began operating in 2018, and connects the main terminal with the airport's economy parking garage and rental car center.