Last updated May 07, 2021
Not to be confused with Workers' University of Córdoba.

The University of Córdoba (Spanish: Universidad de Córdoba, UCO), is a university in Córdoba, in Andalusia, Spain, chartered in 1972. [1] It offers undergraduate and postgraduate studies in humanities, social sciences, health sciences, natural sciences and engineering.

Although it was established in 1972, UCO is the inheritor of the Free University of Córdoba (Universidad Libre de Córdoba), which operated in the province in the late 19th century. Centenary institutions like the Faculty of Veterinary Science depend on UCO.

UCO stands out for its specialization in natural sciences, offering degrees in chemistry, biology, environmental sciences and agronomic and forest engineering. It is also specialized in health sciences, offering degrees in nursing and medicine, closely linked to the Reina Sofía University Hospital, and in humanities (history, art history, teacher training, philosophy, and diverse liberal arts degrees).

The university is structured in three main campuses: the Humanities and Legal and Social Sciences Campus, integrated in the urban centre; the Health Sciences Campus, in the west of the city; and the Agrifood, Science and Technology campus of Rabanales, in the east of the city. UCO also contains the Polytechnic School of Bélmez, situated seventy kilometres away from Córdoba, where Mining Engineering and Public Works Technical Engineering degrees are offered.

The university has four campuses, three in the city of Córdoba and one in Bélmez. [2] 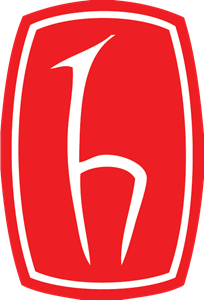 An-Najah National University is a Palestinian non-governmental public university governed by a board of trustees. It is located in Nablus, in the northern West Bank. The university has 22,000 students and 300 professors in 19 faculties. It is the largest Palestinian university. 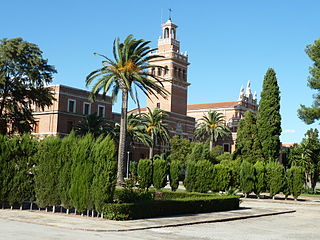 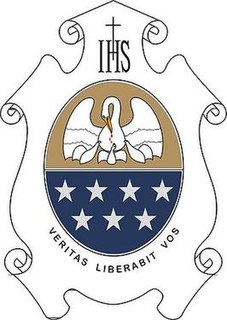 The Universidad Católica de Córdoba (UCC) is a Jesuit university in Argentina that was founded on June 8, 1956, immediately after private universities were authorized.

The University of Jaén is a public university based in Jaén, Andalucía, Spain. It is a young university established by Law 5 / 1993 of the Andalusian Parliament of July 1, 1993. In addition to the principal campus, Campus Lagunillas, located in Jaén, the university has two satellite campuses in Linares and Úbeda. Currently under construction is the Scientific-Technological Campus in Linares. 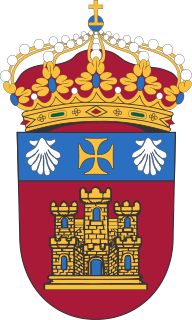 The University of Castilla–La Mancha (UCLM) is a Spanish university. It offers courses in the cities of Albacete, Ciudad Real, Cuenca, Toledo, Almadén and Talavera de la Reina. This university was recognised by law on 30 June 1982, and began to operate three years later.

The Technological University of Pereira is a public, national, coeducational research university based in the city of Pereira, Risaralda, Colombia. The university is located in the southeast of the city.

The Universidad Centroccidental Lisandro Alvarado (UCLA) is a public university of Venezuela located in Barquisimeto. It was founded in 1962 with the creation of the Centro Experimental de Estudios Superiores (CEDES), and became the Universidad de la Región Centro Occidental in 1967, before being given its current name in 1979.

The Federal Rural University of the Semi-arid Region, mostly known as UFERSA, in Brazil, was created on August 1, 2005 by Law No 11.155, which transformed the Superior School of Agronomy of Mossoró (ESAM) into a Federal University. ESAM was a municipal Higher Education Institution created on April 18, 1967 by Decree No 03/67 and incorporated to the federal educational system as a Governmental agency under special regime by Decree No 1036, on October 21, 1969. Nowadays, UFERSA has reached a 4 general index course (IGC), according to the Brazilian Ministry of Education. 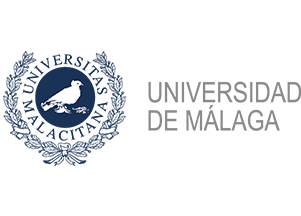