The University of Camagüey "Ignacio Agramonte" (Spanish : Universidad de Camagüey, UC) is a university located in Camagüey, Cuba. It was founded in 1967 and is organized in 9 Faculties.

The UC currently has 8 scientific journals, most of them accredited in the National Registry of Serial Publications.

The UC also has an institutional digital repository where you can consult the postgraduate theses and scientific publications, in Rediuc 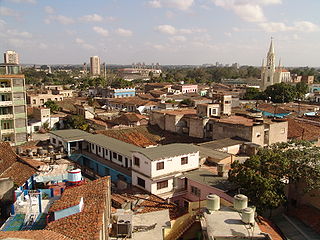 Camagüey is a city and municipality in central Cuba and is the nation's third-largest city with more than 321,000 inhabitants. It is the capital of the Camagüey Province.

Sudan University of Science and Technology one of the largest public university in Sudan, with ten (10) campuses in the state of Khartoum. The main campus is located in Mugran area. SUST founded in 1902 as Khartoum Technical School and School of Commerce.

Granma is the official newspaper of the Central Committee of the Cuban Communist Party. It was formed in 1965 by the merger of two previous papers, Revolución and Hoy.. Publication of the newspaper began in February of 1966. Its name comes from the yacht Granma that carried Fidel Castro and 81 other rebels to Cuba's shores in 1956, launching the Cuban Revolution. The newspaper has been a way for Fidel Castro and the Cuban Communist Party to communicate their ideology to the world, especially in regards to the United States. Marta Rojas worked for the paper since its founding.

The California Digital Library (CDL) was founded by the University of California in 1997. Under the leadership of then UC President Richard C. Atkinson, the CDL’s original mission was to forge a better system for scholarly information management and improved support for teaching and research. In collaboration with the ten University of California Libraries and other partners, CDL assembled one of the world's largest digital research libraries. CDL facilitates the licensing of online materials and develops shared services used throughout the UC system. Building on the foundations of the Melvyl Catalog, CDL has developed one of the largest online library catalogs in the country and works in partnership with the UC campuses to bring the treasures of California's libraries, museums, and cultural heritage organizations to the world. CDL continues to explore how services such as digital curation, scholarly publishing, archiving and preservation support research throughout the information lifecycle. 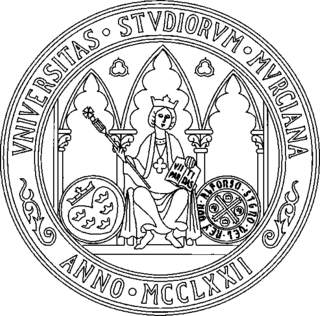 Technoculture is a neologism that is not in standard dictionaries but that has some popularity in academia, popularized by editors Constance Penley and Andrew Ross in a book of essays bearing that title. It refers to the interactions between, and politics of, technology and culture.

Edward A. Shanken is an American art historian, whose work focuses on the entwinement of art, science and technology, with a focus on experimental new media art and visual culture. His scholarship has appeared in numerous journals and anthologies and has been translated into many languages. Shanken is the author of Art and Electronic Media, among other titles.

The Technological University of Pereira is a public, national, coeducational research university based in the city of Pereira, Risaralda, Colombia. The university is located in the southeast of the city. 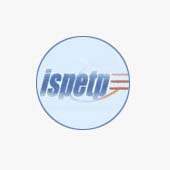 The University of Pedagogical Sciences "Hector Alfredo Pineda Zaldivar" (UCPETP), originally named "Héctor Alfredo Pineda Zaldívar Higher Pedagogical Institute" is a Higher Education, post-graduate and doctoral research university located in Boyeros, Havana, Cuba. It has the mission to prepare professors capable of developing high level professionals in different areas of engineering. It works to become the national leader of scientific and technical-pedagogical excellence for the improvement of the Technical and Professional Education and for its leading role of the technical careers in the rest of the pedagogical institutions.

The Classic Private University is a university in Ukraine.

Kherson State University is one of the oldest universities in the South of Ukraine. Today it is: a multidisciplinary academic, cultural and educational centre.

The Islamic Azad University, Isfahan (Khorasgan) Branch is a university located in the eastern part of Isfahan. It is part of the Islamic Azad University, an Iranian university system. It was established in 1987. The university has more than 19,100 students at undergraduate and postgraduate levels. It has 386 full and part-time faculty members who teach and perform research in 196 fields, and they more than 75,000 alumni.

Pskov State University (PskovSU) is a public university in Pskov Region of Russia. It is one of 33 flagship universities in Russia. It was established in 2010 by merging two higher education institutions and three technical and vocational education and training institutions.