It is now educating more than 14,000 undergraduate and postgraduate students, [4] with over 800 academic staff of whom 327 are Ph.D. holders. Out of this teaching staff, 45 are full professors, 62 are associate professors, 220 are assistant professors and the remaining are instructors. A body of over 1,000 personnel is supporting academic activities. Today, the university provides both undergraduate and graduate programs in 22 main departments. The student body consists of about 13,000[3] undergraduate students and 5,000[3] graduate students from all over the country. Undergraduate admission to the University of Tabriz is limited to the top 1 percent of students who pass the national entrance examination administered annually by the Iranian Ministry of Science, Research, and Technology.

University of Tabriz, with a valuable record of seventy years in education and research, has several research centers, including Center of Excellence in Mechatronics Systems, Center for Applied Physics and Astronomical Research, Biotechnology Center for Pharmaceutical Herbs, Research Center for Fundamental Sciences, Geographic Research Center, Three-Scholars Research Center (Se-Allameh Tabrizi), Center for Social Research, Center for History and Culture as well as Khaje-Nasireddin Toosi Observatory. Thanks to its scientific and research potentials and capabilities, University of Tabriz is now recognized as the Center of Excellence for six specialized fields of "Geographical Studies of Northwest Iran", "Biology", "Mechatronics", "Molecular Plant Breeding (MPB)", "New Materials and Clean Chemistry", and "Photonics & Plasma". The Ferdowsi University of Mashhad is a public university in Mashhad, the capital city of the Iranian province of Razavi Khorasan. The university is named after Ferdowsi who is considered to be the national epic poet of Greater Iran, and was born in Tus, near Mashhad. It was established in 1949, making it the third-oldest university in Iran.

The University of Tehran is the oldest modern university located in Tehran, Iran. It is also one of the most prestigious universities in the Middle East. Based on its historical, socio-cultural, and political pedigree, as well as its research and teaching profile, UT has been nicknamed "The Mother University of Iran". It has been ranked as one of the best universities in the Middle East in national and international rankings and among the top universities in the world. It is also the premier knowledge producing institute among all OIC countries. The university offers more than 111 bachelor's degree programs, 177 master's degree programs, and 156 Ph.D. programs. Many of the departments were absorbed into the University of Tehran from the Dar al-Funun established in 1851 and the Tehran School of Political Sciences established in 1899.

Sharif University of Technology is a public research university in Tehran, Iran. It is widely considered as the nation's leading institution for science, technology, engineering, and mathematics (STEM) fields. The international campus of the university is located in Kish Island, Persian Gulf.

Iran has a large network of private, public, and state affiliated universities offering degrees in higher education. State-run universities of Iran are under the direct supervision of Iran's Ministry of Science, Research and Technology and Ministry of Health and Medical Education. According to article 3 of the Constitution of the Islamic Republic of Iran, Iran guarantees "free education and physical training for everyone at all levels, and the facilitation and expansion of higher education." 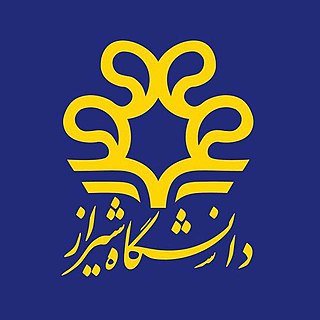 The Iran University of Science and Technology (IUST) is a research institution and university of engineering and science in Iran. The university is home to 15 faculties offering undergraduate and postgraduate degrees in a wide range of engineering-based subjects as well as maths, physics, and department of foreign languages. In 1995 IUST awarded Iran’s first PhDs in materials, metallurgical and traffic engineering. IUST is the only university in the Middle East which has a school of railway engineering and a school of progress engineering. It is also the only university in Iran which has a school of automotive engineering. There are also 12 research centres, nine centres of excellence and 19 specialised libraries as well as four satellite campuses in other parts of the country. IUST is located on Hengam Street in the Narmak neighborhood in northeast Tehran. IUST and its surrounding communities provide a cultural and recreational environment suited to the work of a major research institution.

Institute for Advanced Studies in Basic Sciences (IASBS) also known as Zanjan Graduate University of Basic Sciences is a public advanced research center and university in Zanjan, Iran founded in 1991 by Prof. Yousef Sobouti. The goal of establishing IASBS was to provide a leading research-based institute in advanced science topics for both researchers and students in Iran.

The Islamic Azad University is a private university system in Iran. It is one of the largest comprehensive systems of universities, colleges, and community colleges in the world. 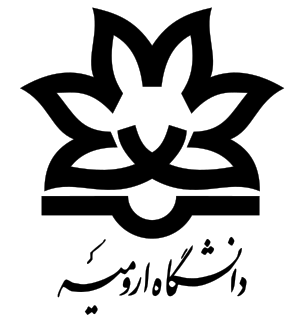 Tabriz University of Medical Sciences (TUOMS) is public medical sciences university located in Tabriz, East Azarbaijan Province, Iran. It is ranked as one of Iran's top medical schools, with more than 5000 students. 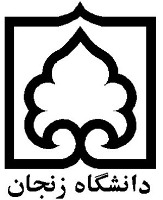 The University of Zanjan (ZNU) is located in Zanjan, Iran. It was founded in 1975 and organized in four faculties. Nowadays it is one of the largest universities of the country with a community of over 10,000 students. At the 2006 census, population of the nearby urban area was over 400s and the nearby rural area was only 125.

University of Qom is an Iranian public university located in Qom. Established in 1980 by Mohammad Beheshti and Mohammad Javad Bahonar. 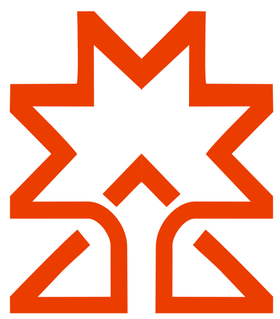 Sahand University of Technology (SUT) Sahand University of Technology (SUT) as the first technical university in Iran after Islamic revolution was established in 1989 in Tabriz, the capital of art and technology in Iran. SUT located in the north-west hub of industries and endeavors to fulfill the essential needs either for educating high skilled committed engineers, researchers, and scientists for performing research and development projects. SUT offers over 20 BSc programs and more than 100 graduate programs of study in engineering, science and technology, which are consistent with the needs of the region and the country. 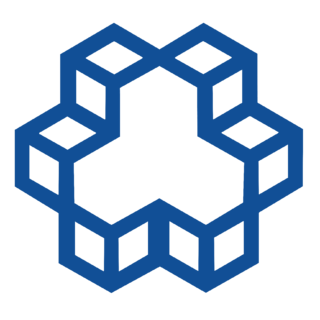 Khajeh Nasir Toosi University of Technology (KNTU), also known as K. N. Toosi University of Technology, is a public research university in Tehran, Iran. It is named after medieval Persian scholar Khajeh Nasir Toosi. The university is considered as one of the most prestigious institutions of higher education in Iran. Acceptance to the university is highly competitive, entrance to undergraduate and graduate programs requires scoring among the top 1% of students in the Iranian University Entrance Exam, also known as 'Konkour', which comes from a simile French word 'concours', meaning competition.

University of Kashan is located in the city of Kashan, Iran, 230 kilometers south of the capital Tehran. It educates more than 7,000 students in many different fields including engineering, physics, mathematics, chemistry, art, and humanities.

Azarbaijan Shahid Madani University, commonly called only Azarbaijan University, is a state university located near Tabriz, East Azerbaijan Province, Iran, founded in 1987. The university provides both undergraduate and graduate education to approximately 7.500 students at a wide range of fields including engineering, basic sciences, literature and theology. The university has got Research Gate's total impact point of 1716.47 from 61 publications, according to the latest statistics.