Up from the Skies: The Polydor Years

Up From the Skies: The Polydor Years is a 1998 compilation album featuring the music of Ellen McIlwaine during her 1972–1973 recording years with Polydor Records. The first half of the album is made up of her debut solo album Honky Tonk Angel while the second half consists of her second album We the People .

All tracks are written by Ellen McIlwaine except where noted.

Ellen McIlwaine is an American singer-songwriter and musician best known for her career as a solo singer, songwriter and slide guitarist. 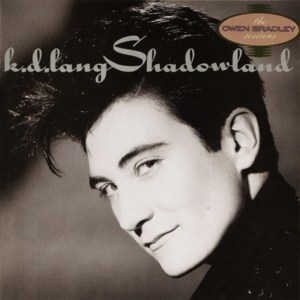 Shadowland is the debut solo album by k.d. lang, released in 1988. The album included her collaboration with Kitty Wells, Loretta Lynn and Brenda Lee on "Honky Tonk Angels' Medley" and was produced by Owen Bradley, who produced Patsy Cline's best-known work. 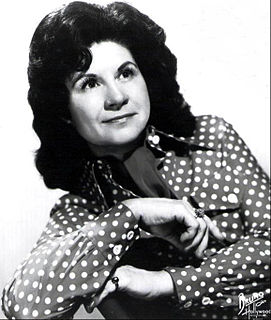 Ellen Muriel Deason, known professionally as Kitty Wells, was an American pioneering female country music singer. She broke down a barrier to women in country music with her 1952 hit recording "It Wasn't God Who Made Honky Tonk Angels", which also made her the first female country singer to top the U.S. country charts and turned her into the first female country superstar. “It Wasn’t God Who Made Honky Tonk Angels” would also be her first of several pop crossover hits. Wells is the only artist to be awarded top female vocalist awards for 14 consecutive years. Her chart-topping hits continued until the mid 1960s, paving the way for and inspiring a long list of female country singers who came to prominence in the 1960s. 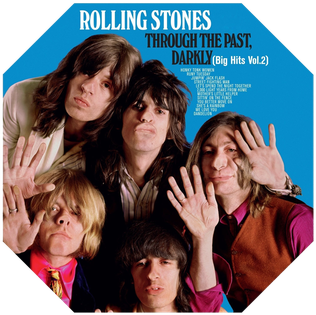 Through the Past, Darkly is the second compilation album by the English rock band the Rolling Stones, released in September 1969 by Decca Records in the UK and London Records/ABKCO Records in the US. 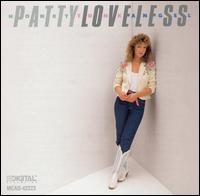 Honky Tonk Angel is the third studio album by American country music artist Patty Loveless. With five tracks from the album charting in the Billboard Top Ten Country Singles, including two at #1, it served as a breakthrough album for Loveless. The album itself was Loveless' highest charting at #7 on the Country Albums category. The two #1 singles were "Chains" and "Timber, I'm Falling in Love". Loveless also did a cover of the Lone Justice song, "Don't Toss Us Away", which featured Rodney Crowell on backing vocals. The song charted at #5. Famed songwriter Kostas had a major role by writing three of the album's tunes, including "Timber, I'm Falling in Love" and "The Lonely Side of Love", which peaked at #6. 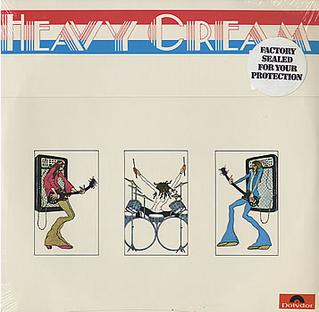 Heavy Cream is a compilation album of material recorded by the British rock band Cream from 1966 to 1969. 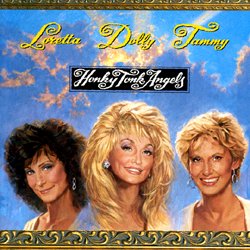 Honky Tonk Angels is a collaborative studio album by Dolly Parton, Loretta Lynn and Tammy Wynette. It was released on November 2, 1993, by Columbia Records. The album was certified Gold by the RIAA on January 5, 1994, for sales of 500,000 copies. 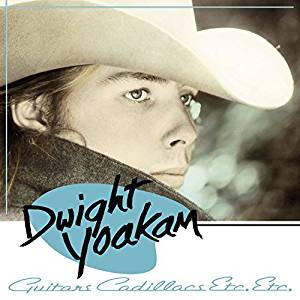 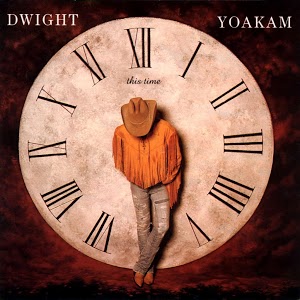 This Time is the fifth album by American country music artist Dwight Yoakam. Three of its tracks barely missed the top spot on the Billboard Hot Country Singles charts, each peaking at No. 2: "Ain't That Lonely Yet," "A Thousand Miles from Nowhere," and "Fast as You," the latter being his last Top 10 single. Two other tracks also rose into the charts: "Try Not to Look So Pretty" at No. 14 and "Pocket of a Clown" at No. 22. The album itself peaked at No. 4 on the Top Country Albums chart. Yoakam wrote or co-wrote all except for one of the tracks on this album. 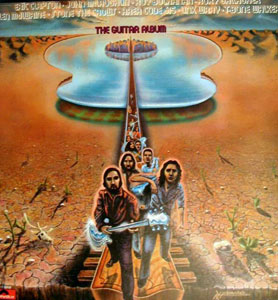 The Guitar Album is a 1974 double compilation album featuring live performances of popular guitarists. It features eighteen tracks from artists Eric Clapton, Roy Buchanan, Rory Gallagher, T-Bone Walker, Ellen McIlwaine, Link Wray, Stone the Crows, John McLaughlin and Area Code 615. The album was issued by Polydor in a gatefold pressing. Though it was originally released in the United States it was later reissued in the United Kingdom. 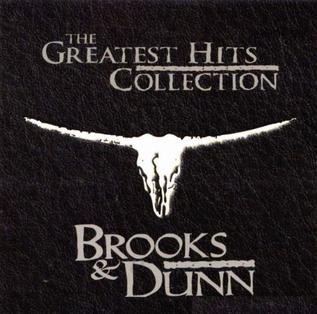 The Greatest Hits Collection is the first greatest hits compilation album by the American country music duo Brooks & Dunn. It was released in 1997 on Arista Nashville, and it chronicles the greatest hits from their first four studio albums: 1991's Brand New Man, 1993's Hard Workin' Man, 1994's Waitin' on Sundown, and 1996's Borderline. The album also includes three new tracks, two of which were released as singles: "Honky Tonk Truth" and "He's Got You", which respectively reached #3 and #2 on the Billboard Hot Country Singles & Tracks charts. In 2004, a sequel, The Greatest Hits Collection II, was released; while the CD version is currently out of print, digital and streaming services carry it in their library. 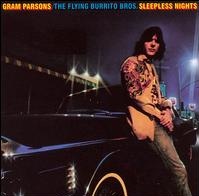 Honky Tonk Angel is the 1972 debut solo album by Ellen McIlwaine, following her departure from Fear Itself. The first side of the album contains songs that were recorded live at The Bitter End in New York City while side two of the record is made up of studio recordings.

We the People is a 1973 album by Ellen McIlwaine.

Honky Tonk Angel may refer to: 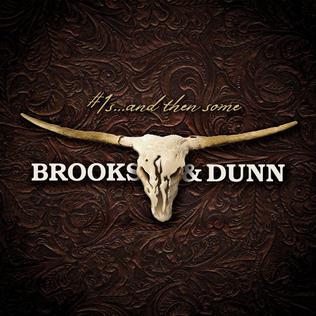 #1s… and Then Some is the title of a two-disc compilation album released on September 8, 2009 by country music duo Brooks & Dunn. It is the duo's fifth greatest hits package. The package contains two new tracks that were both released as singles, "Indian Summer" and a collaboration with ZZ Top lead guitarist Billy Gibbons, "Honky Tonk Stomp". It is their last release before their five-year hiatus from 2010 to 2015.

Out of the Storm is the fourth studio album by Scottish musician Jack Bruce. It was Bruce's first solo effort in over three years and was recorded and released in 1974, following the dissolution of the power trio West, Bruce and Laing. Originally Bruce had wanted to title the album Into The Storm but, according to Bruce, "we couldn't find any stormy weather. We gave up and instead we found a little wood".