He was involved in the whaling industry as chairman of several companies. He was decorated as a Commander with Star of the Royal Norwegian Order of St. Olav. [3] He died in June 1964 and was buried at Vestre gravlund. [4]

He was a member of the Norwegian Association for Women's Rights. [5]

April 14 is the 104th day of the year in the Gregorian calendar. 261 days remain until the end of the year.

February 20 is the 51st day of the year in the Gregorian calendar. 314 days remain until the end of the year.

Voss (help·info) is a municipality and a traditional district in Vestland county, Norway. The administrative center of the municipality is the village of Vossevangen. Other villages include Bolstadøyri, Borstrondi, Evanger, Kvitheim, Mjølfjell, Oppheim, Stalheim, and Vinje. 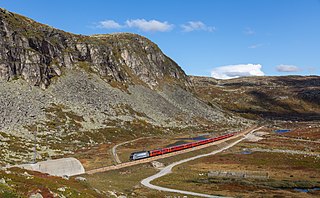 The Bergen Line or the Bergen Railway, is a 371-kilometre (231 mi) long scenic standard gauge railway line between Bergen and Hønefoss, Norway. The name is often applied for the entire route from Bergen via Drammen to Oslo, where the passenger trains go, a distance of 496 kilometres (308 mi). It is the highest mainline railway line in Northern Europe, crossing the Hardangervidda plateau at 1,237 metres (4,058 ft) above sea level. 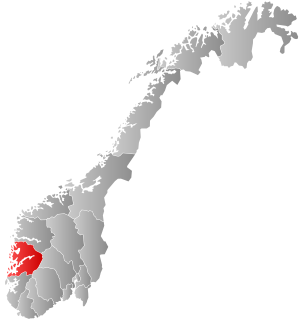 Evanger is a former municipality in the Voss district of the old Hordaland county in Norway. The municipality existed from 1885 until 1964 when it was dissolved and its lands split between two municipalities. The 590-square-kilometre (230 sq mi) municipality included the eastern part of the Eksingedalen valley, the area surrounding the lake Evangervatnet, and the Bergsdalen valley.

The Nesttun–Os Line was a narrow gauge railway between Nesttun, now part of Bergen, and the community of Osøyro in Os municipality, Norway. As the first private railway in Norway, it opened 1 June 1894, designed to connect Os to the Voss Line, allowing for passenger and freight transport to Bergen and Voss. Despite a boom caused by World War I, the railway was eventually driven out of business by competition from road transport, which provided faster service. On 2 September 1935, it became the first Norwegian railway to close, and most of the railway was dismantled the following year.

The Hardanger Line was a 27.45-kilometre (17.06 mi) railway between Voss and Granvin in Hordaland, Norway. The line connected to the Bergen Line in Voss, and ran to the Hardangerfjord and the district of Hardanger. Construction started in 1921, but the line did not open until 1 April 1935. Owned and operated by the Norwegian State Railways (NSB), the passenger transport was provided by three NSB Class 64 electric multiple units. They remained in use until 1985, when passenger transport was terminated. All transport ceased in 1988, and 21 kilometres (13 mi) of the line was demolished in 1991. The 3 kilometres (2 mi) from Voss to Palmafoss remains, and is owned by the Norwegian National Rail Administration. The line featured six stations, fourteen halts, four tunnels and was among Norway's steepest railways. It was NSB's first line to open electrified. The line was known as the Granvin Line until February 1936. In 2016 Palmafoss established an emergency freight terminal and the tracks were reestablished.

The Voss Line is a railway line from Bergen to Voss in Vestland, Norway. It opened on 11 July 1883 and was extended to Oslo as the Bergen Line on 27 November 1909. It was built as 1,067 mm narrow gauge, but converted to 1,435 mmstandard gauge with the connection with the Bergen Line. It was electrified in 1954, and shortened by the Ulriken Tunnel in 1963.

The State Conciliator of Norway is a mediator's office of Norway. It is invoked in labour disputes, in other words when tariff agreements are disagreed upon.

Geir Engebretsen is a Norwegian jurist and civil servant.

Andreas Claussen was a Norwegian barrister, civil servant and politician for the Liberal Party. 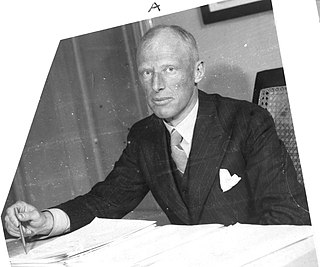 Paul Ivar Paulsen was a Norwegian lawyer and civil servant. 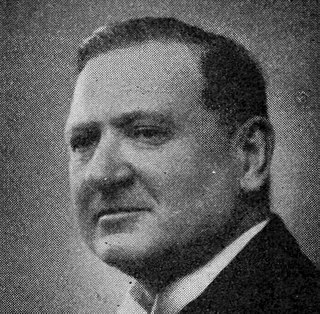 Jens Michael Lund was a Norwegian lawyer and civil servant.

The Norwegian Bar Association is an association of Norwegian lawyers. It was established in 1908 as Den Norske Sakførerforening, and assumed its current name from 1965. As of 2008 the association had about 7,000 members. Among its publications are the journals Norsk Retstidende and Rettens Gang. 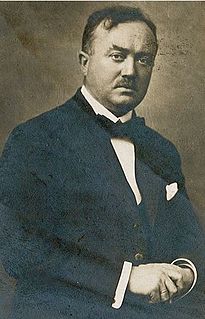