Vasse Highway is a Western Australian highway connecting Busselton and the South Western Highway 15 kilometres (9.3 mi) south of Manjimup. [1] It is 151 kilometres (94 mi) long and travels through jarrah and karri hardwood forests for most of its length, with some small agricultural areas and wineries nearby, and forms the main street of the towns of Nannup (as Warren Road) and Pemberton (as Brockman Street).

From Busselton, it starts as State Route 104 from the Bussell Highway 3 km east of Busselton, near the Sir Stuart Bovell sporting complex, and travels the 56 km to Nannup, where it intersects with the Brockman Highway and becomes State Route 10. It then passes Donnelly River and Karri Valley Resort, and 22 km west of Pemberton turnoffs provide entrances to the Beedelup National Park. [2]

About 4 km before Pemberton, the highway ends at a T junction. A left turn continues unsigned as Vasse Highway into the town of Pemberton, then for another 19 km until ending at South Western Highway near Diamond Tree 15 km south of Manjimup. A right turn continues southwards as State Route 10 to Northcliffe, allowing access to the Warren National Park. Route 10 then heads east along Middleton Road, meeting with the South Western Highway near the Shannon mill. 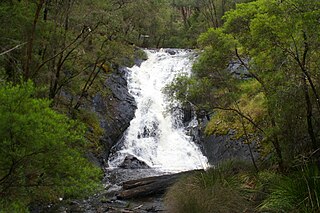 Greater Beedelup National Park is a national park in Western Australia, 277 km south of Perth. It is situated on the Vasse Highway some 10 km west of Pemberton. The park is especially lush and damp due to an abundance of water.

Brockman National Park is a national park in the South West region of Western Australia, 288 kilometres (179 mi) south of Perth and 10 km (6.2 mi) south of Pemberton.

Highway 99, also known as the Fraser Delta Thruway south of Vancouver, and the Sea to Sky Highway, the Squamish Highway, or Whistler Highway north of Vancouver, is the major north–south artery running through the Greater Vancouver area of British Columbia from the U.S. border, up Howe Sound through the Sea to Sky Country to Lillooet, and connecting to Highway 97 just north of Cache Creek. The highway's number was derived from the former U.S. Route 99, with which the highway originally connected to at the border. The highway currently connects with Interstate 5 at the American border. 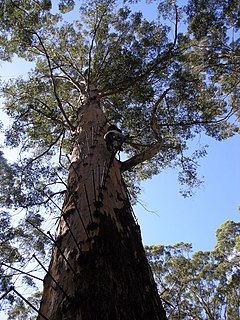 Muirs Highway is a Western Australian highway linking Manjimup and Mount Barker on the Albany Highway. It is signed as State Route 102 and is 161 kilometres (100 mi) long. It provides a shorter distance between Manjimup and Albany. It is a lonely highway surrounded with karri and jarrah forests with no settlements in between except the small farming settlement of Rocky Gully.

Brockman Highway is a highway in Western Australia. A few hours south of Perth, it runs west from Bridgetown via Nannup to Karridale. 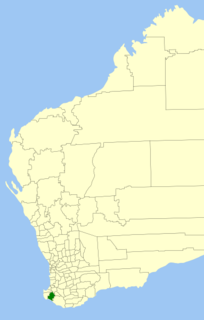 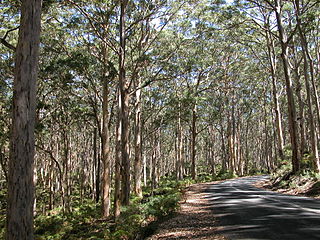 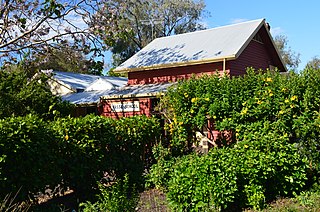