Born and educated in England into 'the Ascendancy',the Anglo-Irish aristocracy,he graduated with a law degree from Cambridge University. In 1910 he became a member of the London County Council as a member of the British House of Commons. Upon the death of his grandfather ten years later,Ponsonby succeeded as Earl of Bessborough and took his seat in the House of Lords. In 1931 he was appointed as Governor-General by King George V,on the recommendation of British prime minister Ramsay MacDonald,to replace The Earl of Willingdon as viceroy. He occupied the post until succeeded by The Lord Tweedsmuir in 1935. Lord Bessborough is remembered for promoting new communication technologies as well as giving support to Canadians during the Great Depression.

After the end of his viceregal tenure,he returned to London,where he continued in business and worked with the Dominions Office and the Foreign Office before his death in March 1956.

The 9th Lord Bessborough was the last Earl of Bessborough to own Bessborough House,the Ponsonby family's ancestral seat near the village of Piltown in the south of County Kilkenny in Ireland. The country house was primarily built in the 1740s for the 1st Earl. It was gutted by fire during the Irish Civil War in February 1923. The 9th Lord Bessborough had the house rebuilt in the late 1920s. However,he sold the house in the late 1930s as he primarily lived in Britain. The house now forms the central part of Kildalton Agricultural College.

Ponsonby was born in London,the first son and third child of Edward,8th Earl of Bessborough,and his wife,Blanche. Her father,Sir Josiah Guest,was a great-uncle of Sir Winston Churchill. Ponsonby attended Harrow School before going up to Trinity College,Cambridge,in 1898,graduating three years later with a Bachelor of Arts degree. [1] In 1903,he began a career in law,being called to the Bar at the Inner Temple. After his father succeeded as Earl of Bessborough in 1906,Ponsonby used the courtesy title of Viscount Duncannon .

In 1907,the young Viscount Duncannon (as he then was) entered politics,being elected to a seat on the London County Council. He remained at that post until running in the January 1910 general election and winning a seat in the British House of Commons as the Member of Parliament (MP) for Cheltenham. He lost that seat in the election of 19 December that same year,but re-entered the Commons in 1913 as the MP for Dover.

Lord Duncannon married Roberte de Neuflize on 25 June 1912. Together they had four children:

When the First World War broke out and,while retaining his parliamentary seat,Lord Duncannon joined the army. He was commissioned as a second lieutenant in Royal Buckinghamshire Yeomanry. On 11 November 1914,he transferred to the Suffolk Hussars (both units were part of the Territorial Force and were sent into action overseas),where he was later appointed captain and promoted to acting major. [3] He served at Gallipoli in 1915 and,from 1916 to 1918,on the military staff in France. During his wartime service,he was mentioned in dispatches,awarded the Croix de chevalier of the French Legion of Honour, [4] and appointed to the Italian Order of St Maurice and St Lazarus,the Belgian Order of Leopold II,Greece's Order of the Redeemer,as well as a Third Class Member of the Russian Order of St Anna. After the war,Lord Duncannon was appointed a Companion of the Order of St. Michael and St. George in the 1919 New Year Honours List. [1] [5]

After the death of his father on 1 December 1920,he succeeded to the Irish earldom of Bessborough,requiring him to resign his seat in the House of Commons and enter the House of Lords. [6] On 17 December,he applied to be Crown Steward and Bailiff of the Three Hundreds of Chiltern. The Earl had a successful business career,holding directorships in several large commercial firms,including acting as head of both the São Paulo Railway and the Margarine Union,as well as deputy chairman of De Beers Consolidated Mines. [7]

It was announced in early 1931 that King George V had,by commission under the royal sign-manual and signet,appointed Lord Bessborough as his representative. The appointment was made on the recommendation of British prime minister Ramsay MacDonald,with input from Prime Minister of Canada Richard Bennett. It came as somewhat of a surprise,as Bessborough was the only businessman to have ever been appointed Governor General.

After being admitted into the Privy Council of the United Kingdom on 20 March 1931, [8] Lord Bessborough travelled to Canada and was sworn in as Governor General on 4 April,amid the Great Depression. In his travels around Canada,Bessborough witnessed the struggles of Canadians during the depression. He praised their tenacity. In Shawbridge,Quebec,he stated in a speech:"There is nothing more encouraging and cheering than the calm steady way Canadians have pursued their daily tasks during the difficult period with a supreme faith in the destiny of their country". [2] As a sign of his sympathy with the majority of the populace,he gave up 10% of his salary. [7]

Despite the economic situation,Canada was gaining international stature,and Lord Bessborough acted as host to the leaders who,in July 1932,converged on Ottawa for the Imperial Economic Conference. He also presided over the opening of the Welland Canal the same year. The Governor General welcomed many foreign dignitaries,including Prince Takamatsu and his wife,Princess Takamatsu;King Rama VII of Siam and his consort,Queen Ramphaiphanni;and Winston Churchill,then a British Member of Parliament. Several technological firsts took place during Bessborough's tenure:his installation ceremony was the first to be broadcast by radio;in 1932, [9] from the Governor General's study at Rideau Hall,he inaugurated the first trans-Canada telephone line by calling each of the lieutenant governors;and,as Governor-in-Council,he created the Canadian Broadcasting Corporation (the CBC). Lord Bessborough was also the first Canadian viceroy to fly the new standard dedicated to that office,created in 1931. [2]

Bessborough's time as Governor General coincided with the King's Silver Jubilee celebrations in May 1935. During the celebrations,he launched the King's Jubilee Cancer Fund with a radio broadcast from Rideau Hall. Also,he initiated a campaign to increase the membership of the Scouts. However,the most prominent mark that Bessborough left in Canada was the Dominion Drama Festival. [10] He developed the festival with the assistance of future Governor-General Vincent Massey and Henry C. Osborne. The festival was first held in April 1933 and awarded the Bessborough Trophy to the best amateur theatrical company in the country. [2]

After life in Canada,Lord Bessborough returned to London and his businesses. His activities were not all business related. During the Second World War,Bessborough helped establish a department in the British Foreign Office dedicated to the welfare of French refugees in the United Kingdom.

In 1956,the Earl returned once more to Canada,staying at Rideau Hall as a guest of the then-Governor General,Vincent Massey. He died the following year at the country house he purchased in 1924,Stansted House. [2] 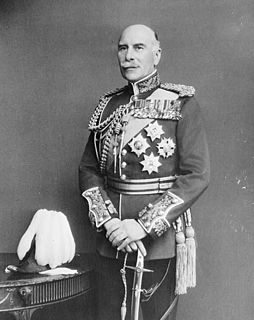 Major General Alexander Cambridge, 1st Earl of Athlone, was a British Army commander and major-general who served as Governor-General of the Union of South Africa and as Governor General of Canada. 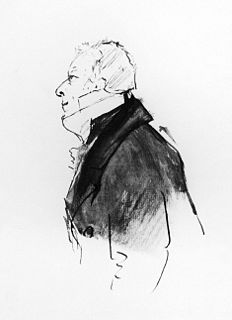 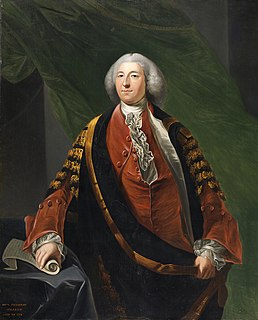 Ponsonby may refer to: 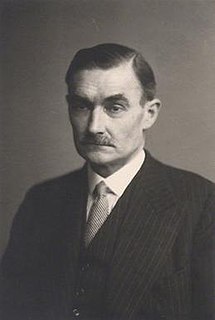 Sir Alan Frederick "Tommy" Lascelles, was a British courtier and civil servant who held several positions in the first half of the twentieth century, culminating in his position as Private Secretary to both King George VI and Queen Elizabeth II. In 1950, he wrote the Lascelles Principles in a letter to the editor of The Times, using the pen-name "Senex". 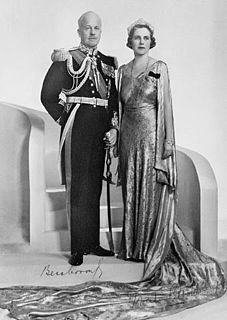 Roberte Ponsonby, Countess of Bessborough (1892–1979), was a French noblewoman who married into the English aristocracy and served as Viceregal Consort of Canada in the 1930s. 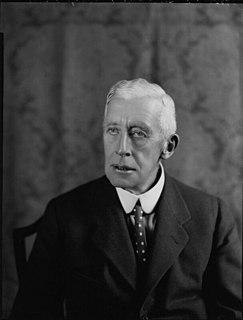 Frederick Ponsonby, 3rd Earl of Bessborough, styled the Viscount Duncannon from 1758 to 1793, was an Anglo-Irish peer.

Edward Ponsonby, 8th Earl of Bessborough,, known as Viscount Duncannon from 1895 until 1906, was a British peer.

Brabazon Ponsonby, 1st Earl of Bessborough, was a British politician and peer. He was the son of William Ponsonby, 1st Viscount Duncannon, and Mary Moore. He was an active politician from 1705 to 1757 in Great Britain and Ireland. He represented Newtownards and Kildare County in the Irish House of Commons. He inherited his father's viscountcy in 1724 and was made Earl of Bessborough in the Peerage of Ireland in 1739. He is buried in Fiddown, County Kilkenny, Ireland. 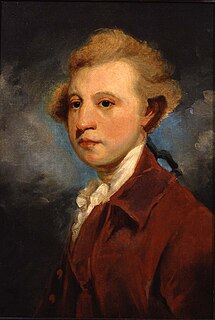 Chambré Brabazon Ponsonby was an Irish Member of Parliament.

Bessborough may refer to:

Wikimedia Commons has media related to Vere Ponsonby, 9th Earl of Bessborough .
This page is based on this Wikipedia article
Text is available under the CC BY-SA 4.0 license; additional terms may apply.
Images, videos and audio are available under their respective licenses.