He was born in London, England. [1] Lewis began playing the guitar at the age of three, and dabbled with cornet and trombone. One of his early bands included George Shearing, then a teenager, among its members. [1] Lewis first toured the United States in 1938, where he did recording sessions with a band that had Bobby Hackett, Eddie Condon, and Pee Wee Russell among its members. [1] He served in the Royal Air Force from 1941 to 1944; during this time he recorded with Buddy Featherstonhaugh. He worked with Stephane Grappelli during 1944-45 and with Ted Heath soon after. [1] While he was in the RAF, he met Jack Parnell and together they formed the "Vic Lewis/Jack Parnell Jazzmen".

Lewis put together his first big band in 1946 to play swing jazz, but soon after its formation Lewis began to direct the ensemble toward the sound of Stan Kenton. [1] Kenton provided Lewis with some of his arrangements by Pete Rugolo, Gerry Mulligan, and Bill Holman. Lewis's pianist, Ken Thorne, also made arranging contributions. Lewis toured the US with the band at various intervals between 1956 and 1959, and recorded extensively for Parlophone, Esquire, Decca, and Philips. After 1959, Lewis semi-retired as a performer, he only occasionally recorded, but he continued to write about jazz and champion its value. He went into artist management, and oversaw the careers of photographer Robert Whitaker and the singer Cilla Black among many others. [1]

In 1964, Lewis sold his management agency to Brian Epstein's company NEMS, [2] and thereafter worked with Epstein on arranging the Beatles' international tours. [3] Following Epstein's death in 1967, Lewis served as managing director of NEMS. [2]

As a keen cricketer and administrator, he founded his own cricket club and represented the United States at the International Cricket Council. He served as a General Committee Member of Middlesex County Cricket Club between 1976 and 2001. Lewis also managed Robin Gibb of the Bee Gees, and Lewis produced Gibb's debut album Robin's Reign released in 1970.

Lewis also had a foot in the door of more serious music and conducted recordings of his own and others with the Royal Philharmonic Orchestra on Vocalion, which included excerpts from his Russian Suite, a Romance for Violin, and two movements (Red and Jade) from a multi-composer suite called Colours. He was awarded the MBE in 2007.

Lewis married Jill Anstey (deceased) in 1950. He is survived by their daughter Dannie and granddaughter Jasmine. [4] 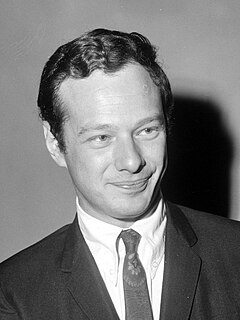 Brian Samuel Epstein was a British music entrepreneur who managed the Beatles from 1962 until his death. He was referred to as the "Fifth Beatle" due to his role in the group's business affairs, image and rise to global fame. 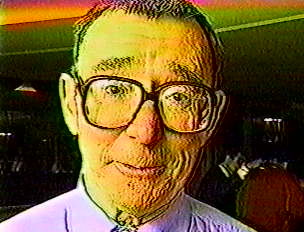 Leonard Niehaus was an American alto saxophonist, composer and arranger on the West Coast jazz scene. He played with the Stan Kenton Orchestra and served as one of Kenton's primary staff arrangers. He also played with Ray Vasquez and trombonist and Vocalist, Phil Carreon and other jazz bands on the U.S. West Coast. Niehaus had a close association as composer and arranging to motion pictures produced by Clint Eastwood. 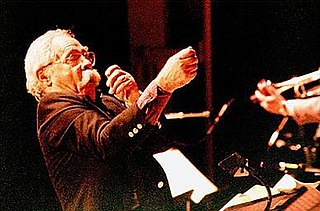 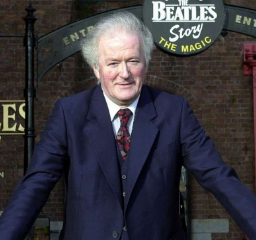 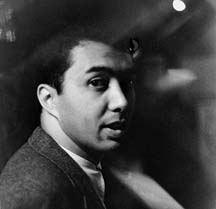 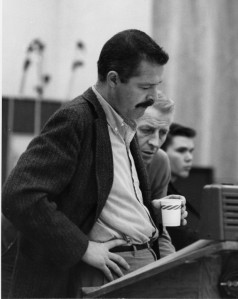 The English rock group the Beatles toured Germany, Japan and the Philippines between 24 June and 4 July 1966. The thirteen concerts comprised the first stage of a world tour that ended with the band's final tour of the United States, in August 1966. The shows in what was then West Germany represented a return to the country where the Beatles had developed as a group before achieving fame in 1963. The return flight from the Philippines to England included a stopover in Delhi in India. There, the Beatles indulged in two days of sightseeing and shopping for musical instruments while still under the attention of the press and local fans.