Vintilă Horia was a Romanian writer, winner of the Prix Goncourt, and convicted war criminal. 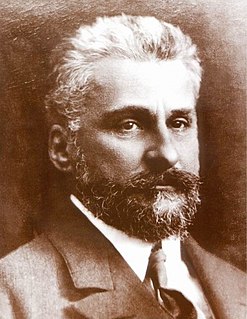 Vintilă Ion Constantin Brătianu was a Romanian politician who served as Prime Minister of Romania between 24 November 1927 and 9 November 1928. He and his brothers Ion I. C. Brătianu and Dinu Brătianu were the leaders of the National Liberal Party of Romania, founded by their father, Ion C. Brătianu. 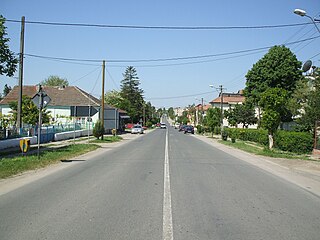 Negru Vodă is a town in Constanța County, Northern Dobruja, south-eastern Romania. The town is close to the border with Bulgaria and there is a border crossing linking Negru Vodă to the Bulgarian village Kardam.

Sârbeşti may refer to several villages in Romania:

Coca may refer to any of the four cultivated plants which belong to the family Erythroxylaceae.

Pătrașcu the Good, was a ruler of the principality of Wallachia, between 1554 and 24 December 1557, one of many rulers of Wallachia during the 16th century. A member of the House of Drăculești, he was the son of Radu Paisie.

Loverboy is a 2011 Romanian drama film directed by Cătălin Mitulescu. It premiered in the Un Certain Regard section at the 2011 Cannes Film Festival. The story is based on real events. It follows a young man who seduces women in order to bring them into a prostitution network.

Vintilă Cossini was a Romanian football midfielder who played for Romania in the 1938 FIFA World Cup. He spent most of his career playing for Rapid București.

Vintilă is both a masculine Romanian given name and a surname. Notable people with the name include:

Vlad VII Vintilă de la Slatina was a Wallachian nobleman who reigned as the principality's voivode from 1532 to 1535. He was assassinated during a hunting expedition near Craiova.

Dragoş Vodă Cernăuţi (Chernivtsi) is a football club from Chernivtsi, Ukraine founded in 1909. During the club's history, it was transferred to Romania and then to Ukraine, where it would eventually dissolve in 1946. The name "Dragoş Vodă" came from Dragoș, Voivode of Moldavia, the first Voivode of Moldavia.

Exam is a 2003 Romanian drama film directed by Titus Muntean.