Volker Fried (born 1 February 1961 in Osnabrück, Niedersachsen) is a former field hockey player from West Germany, who competed at four consecutive Summer Olympics for West and the reunified Germany. He won the gold medal with his team at the 1992 Summer Olympics in Barcelona, after capturing silver at the two previous Olympics in Los Angeles (1984) and Seoul (1988).

Fried earned a total number of 290 international caps for his native country, in the years between 1980 and 1996. He retired from the international scene after the 1996 Summer Olympics in Atlanta, Georgia. After his active career he became a hockey coach at Düsseldorfer HC.

The 1972 Summer Olympics, officially known as the Games of the XX Olympiad, was an international multi-sport event held in Munich, West Germany, from 26 August to 11 September 1972.

Russell Simon Garcia is an English field hockey coach and a former England & GB field hockey player. He won a gold medal with Great Britain at the 1988 Summer Olympics in Seoul at the age of 18 years 3 months.

Carsten "Calle" Fischer is a former field hockey player from West Germany, who competed at four Summer Olympics for his native country. He won the golden medal with his team at the 1992 Summer Olympics in Barcelona, after securing silver at the two previous Olympics in Los Angeles (1984) and Seoul (1988). At his fourth Olympic games, in Atlanta (1996), he came fourth. Fischer was nicknamed The Man with The Hammer for his ferocious penalty corners. He played 259 international matches for Germany, scored a total number of 154 goals and played club hockey at HTC Uhlenhorst Mülheim in Mülheim an der Ruhr. He was born in Duisburg. In 1990 he was diagnosed with diabetes and lost all his hair. He finished his international sports career in 1996, and his national career the next year.

Carsten Keller is a former field hockey player from West-Germany, who won a gold medal for his native country at the 1972 Summer Olympics in Munich. He played 133 international matches for Germany, and retired after the Munich Games. Keller then became a hockey coach.

Jacques Brinkman is a former Dutch field hockey player, who twice won the golden medal with the national squad: at the 1996 Summer Olympics in Atlanta and four years later, at the 2000 Summer Olympics in Sydney. There he played his last international tournament for the Dutch, after a career spanning more than thirteen years.

Björn Emmerling is a field hockey player from Germany, who played for Harvestehuder THC and Hanauer THC in his native country. The defender made his international senior debut for the German team in 1996, and competed at three Summer Olympics. He retired from international play after the 11th World Cup, in Germany in September 2006 with 256 caps and 58 goals. In 2007, he received the town of Mönchengladbach "Sportler des Jahres" award.

Maria Thomas ("Tom") van ’t Hek is a former field hockey striker from the Netherlands, who played 221 international matches for the Dutch national field hockey team, in which he scored a total number of 106 goals. He made his debut on 24 September 1976 against East Germany, and competed for the Netherlands at the 1984 Summer Olympics in Los Angeles, California.

Field hockey, was introduced at the Olympic Games as a men's competition at the 1908 Games in London, with six teams, including four from the United Kingdom of Great Britain and Ireland. 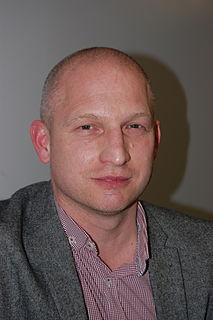 Jason David Lee ) is an English field hockey coach and former international player. Lee was born at Hayes in Greater London and played hockey at Old Bordenians Hockey Club in Sittingbourne in Kent. 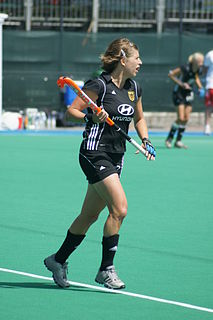 Roman Neumayer was a German ice hockey executive, coach and player. He served as the sport director of the German Ice Hockey Federation from 1970 to 1986 and as technical director for the International Ice Hockey Federation from 1986 to 1996. He received the Paul Loicq Award for service to international ice hockey, and his career was recognized by induction into the German Ice Hockey Hall of Fame. 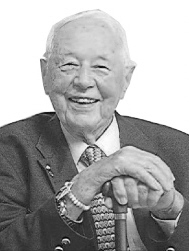 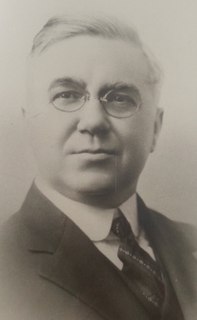 William Alexander Fry was a Canadian sports administrator and newspaper publisher. Fry founded the Dunnville Chronicle in 1896, a weekly newspaper serving Dunnville, Ontario. He managed local hockey and baseball teams in the 1910s, then became president of the Ontario Hockey Association (OHA) from 1922 to 1924. At the national level he was president of the Canadian Amateur Hockey Association (CAHA) from 1928 to 1930, was a Canadian Olympic Committee member and British Empire Games committee member from 1927 to 1938, and served as president of the Amateur Athletic Union of Canada from 1934 to 1936.