Vorzel (Ukrainian : Во́рзель) is an urban-type village in Kiev Oblast of Ukraine. Together with Hostomel and Kotsiubynske it is subordinated to the city council of Irpin. Population: 6,618 (2020 est.) [1] .

It is home to Scripture Union's International Youth Camp. 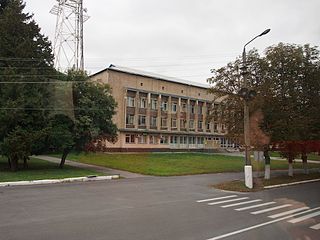 Ukraine is a country in Eastern Europe. It is bordered by Russia to the east and north-east; Belarus to the north; Poland, Slovakia and Hungary to the west; and Romania, Moldova, Crimea, and the Black Sea to the south. Including Crimea, Ukraine has an area of 603,628 km2 (233,062 sq mi), and is the second-largest country in Europe after Russia. Excluding Crimea, Ukraine has a population of about 42 million, making it the eighth-most populous country in Europe. Its capital and largest city is Kyiv.

Ukrainians are an East Slavic ethnic group native to Ukraine, which is by total population the seventh-largest nation in Europe and the third-largest among the Slavs after the Russians and Poles. The Constitution of Ukraine applies the term 'Ukrainians' to all its citizens. The people of Ukraine have historically been known as "Ruthenians", "Little Russians", and "Cossacks", among others. The connection with the Zaporozhian Cossacks especially, is emphasized in the Ukrainian national anthem, "We are, brothers, of Cossack kin". According to most dictionary definitions, a descriptive name for the "inhabitants of Ukraine" is Ukrainian or Ukrainian people. The majority of Ukrainians are Eastern Orthodox Christians. 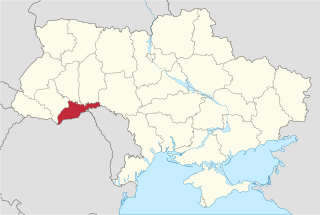 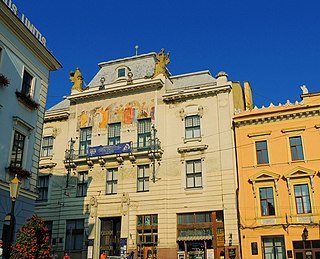 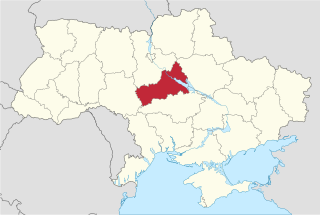 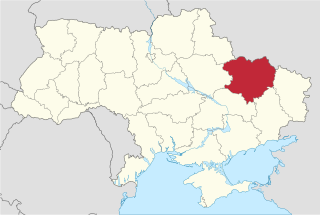 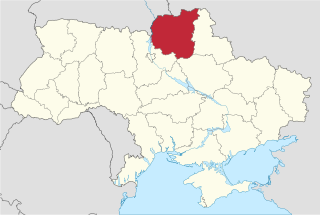 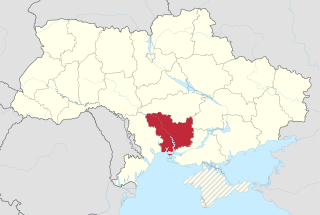 Mykolaiv Oblast, also known as Nikolaev or Nikolayev Oblast, is an oblast (province) of Ukraine. The administrative center of the oblast is the city of Mykolaiv. Population: 1,119,862 (2020 est.) 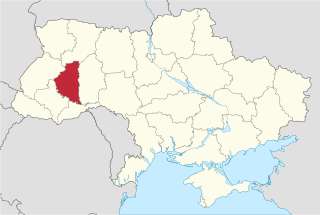 Kherson Oblast is an oblast (province) in southern Ukraine, just north of Crimea. Its administrative center is Kherson. The area of the region is 28,461 km2. Population: 1,027,913 (2020 est.) This is considered to be the 'fruit basket' of the country, as many of the oblast's agricultural production is dispersed throughout the country, with production peaking during the summer months. 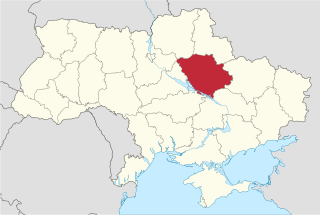 The first Ukrainian census was carried out by State Statistics Committee of Ukraine on 5 December 2001, twelve years after the last Soviet Union census in 1989 and was so far the only census held in independent Ukraine. 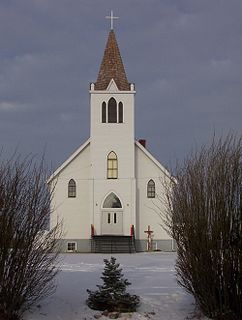 The Rural Municipality of Grant No. 372 is a rural municipality (RM) in the Canadian province of Saskatchewan within Census Division No. 15 and SARM Division No. 5. The RM's office is located in Vonda. 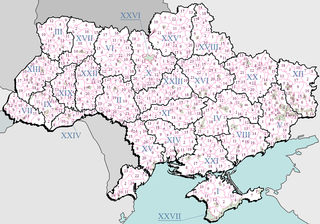 The next Ukrainian Census will be conducted by the State Statistics Service of Ukraine. The last census was conducted in 2001; tentatively, the next census was supposed to be conducted ten years later, according to standards set by the United Nations. However, the census was delayed regularly since. 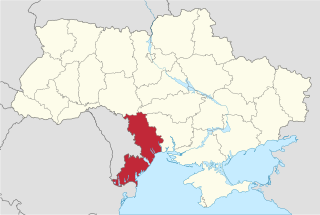