The party changed its name to Small Business Party at its May 2018 annual general meeting and the new name was officially recognised by the Western Australian Electoral Commission in October 2018. [6] [1]

In 2021, the Small Business Party became the WAxit Party, [7] with the "objective ... to improve the fortunes of [Western Australians] by achieving autonomy and independence through secession from the Federation." [8] The WAxit party failed to achieve representation in either of Western Australia's two houses, gaining 7,979 first preference votes in the Legislative Assembly, and 4,326 in the Legislative Council. [9] 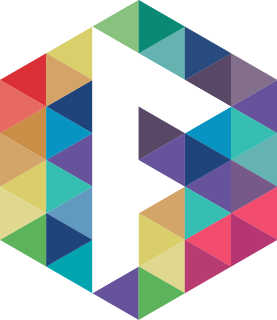