A kipper is a whole herring, a small, oily fish, that has been split in a butterfly fashion from tail to head along the dorsal ridge, gutted, salted or pickled, and cold-smoked over smouldering woodchips. 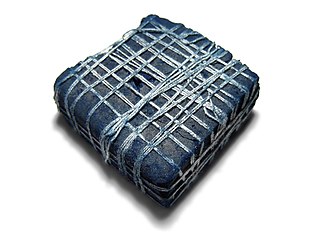 Indigo dye is an organic compound with a distinctive blue color. Historically, indigo was a natural dye extracted from the leaves of certain plants, and this process was important economically because blue dyes were once rare. A large percentage of indigo dye produced today, several thousand tonnes each year, is synthetic. It is the blue often associated with denim cloth and blue jeans.

In the Catholic Church, the Council of Siena (1423–1424) marked a somewhat inconclusive stage in the Conciliar movement that was attempting reforms in the Church. If it had continued, it would have qualified as an ecumenical council. In the official List of ecumenical councils, the Council of Siena is no longer listed, as the conciliarism expressed there was later branded as a heresy. 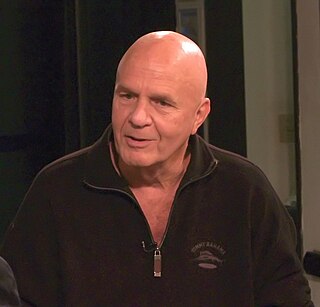 Wayne Walter Dyer was an American self-help author and a motivational speaker. His first book, Your Erroneous Zones (1976), is one of the best-selling books of all time, with an estimated 100 million copies sold to date. 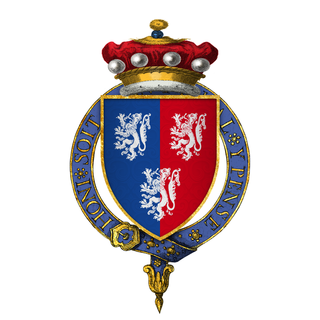 William Herbert, 1st Earl of PembrokeKG, known as "Black William", was a Welsh nobleman, soldier, politician, and courtier. He was the son of William ap Thomas, founder of Raglan Castle, and Gwladys ferch Dafydd Gam, and grandson of Dafydd Gam, an adherent of King Henry V of England. 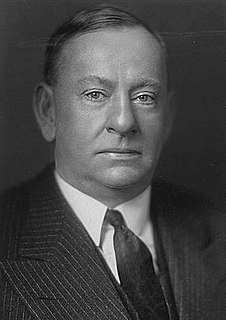 Leonidas Carstarphen Dyer was an American politician, reformer, civil rights activist, and military officer who served 11 terms in the U.S. Congress as a Republican Representative from Missouri from 1911 to 1933. In 1898, enrolling in the U.S. Army as a private, Dyer served notably in the Spanish–American War; and was promoted to colonel at the war's end. 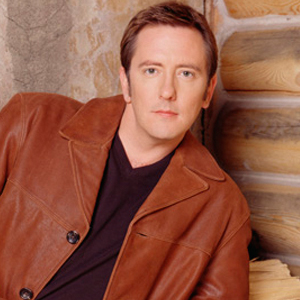 John Carroll Dye was an American film and television actor known for his role as Andrew in the spiritual television drama series Touched by an Angel. 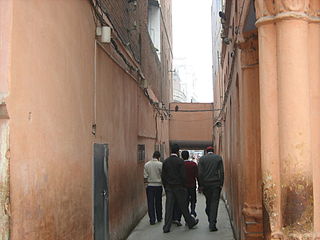 The Jallianwala Bagh massacre, also known as the Amritsar massacre, took place on 13 April 1919, when Acting Brigadier-General Reginald Dyer ordered troops of the British Indian Army to fire their rifles into a crowd of unarmed Indian civilians in Jallianwala Bagh, Amritsar, Punjab, killing at least 400 people including men and women. Over 1,000 people were injured.

The Abbot of Holyrood was the head of the Augustinian monastic community of Holyrood Abbey, now in Edinburgh. The long history of the abbey came to a formal end in July 1606 when the parliament of Scotland turned the abbey into a secular lordship for the last commendator, John Bothwell. The following is a list of abbots and commendators:

Matthew Curtis (1807–1887) was an industrialist and civic leader in Manchester. He was Mayor of Manchester three times. 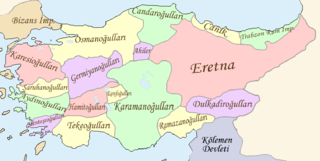 Beyliks of Canik is a name given to a group of small Turkoman principalities in northern Anatolia during the fourteenth and fifteenth centuries. A. Bryer connects the toponyme Chanik with the name "Chani" which the Laz people call themselves.

Walter Brandmüller is a German prelate of the Catholic Church, a cardinal since 2009. He was president of the Pontifical Committee for Historical Sciences from 1998 to 2009.

Walter Dyer may refer to:

Thomas Hood of Leominster, Herefordshire, was an English politician.

Walter Shirley was the member of the Parliament of England for Salisbury for multiple parliaments from 1411 to 1423. He was also a reeve and mayor of Salisbury 1408–1409 and 1416–1417 and a verderer of Clarendon forest.