Walter Reimann (2 June 1887 – 8 November 1936) was a German painter and art director. He was an Expressionist and member of the group of artists associated with Zurich magazine, Der Sturm. [1] He worked on the production design of a number of films during his career, the most important of which was The Cabinet of Dr. Caligari.

Along with fellow members of the Der Sturm group, Walter Röhrig and Hermann Warm, Reimann created skewed, dreamlike sets that distorted geometry and indicated the interior states of mind of the characters. The Cabinet of Dr. Caligari was an international success and the production design has had a lasting influence on other movies - especially in the horror and film noir genres - since then. The Caligari design is echoed in the sets produced by Universal Studios for their series of classic monster movies in the 1930s.

Reimann continued to work as an art director in Germany until his death in 1936, but none of his subsequent designs had the impact of Caligari. [2]

In 2017, the Art Directors Guild honored Reimann's work and legacy with a tribute at Grauman's Egyptian Theatre in Hollywood. [3] 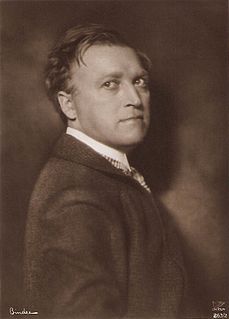 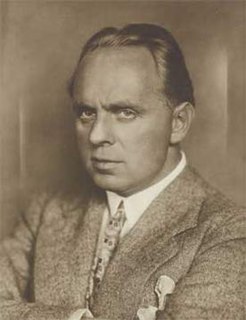 Friedrich Rudolf Klein was a German film actor, best-known for playing sinister figures in films in the 1920s and 1930s as well as being a main-stay in director Fritz Lang's Weimar-era films. He is probably best known in popular culture, particularly to English-speaking audiences, for playing the archetypal mad scientist role of C. A. Rotwang in Lang's Metropolis and as the criminal genius Doctor Mabuse. Klein-Rogge also appeared in several important French films in the late 1920s and early 1930s. 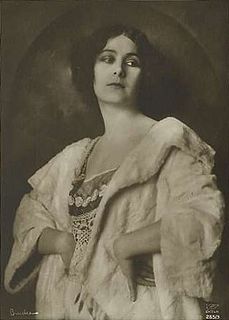 Friedrich Feher was an Austrian-Jewish actor and film director. He first entered the film business in 1913, starting out as an actor but quickly gravitating toward directing. 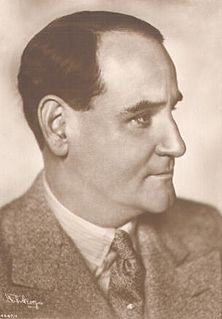 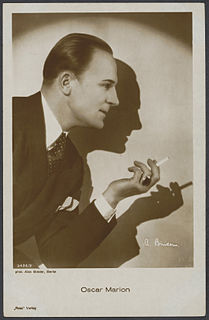