He worked in the Jefferson County Jail in Louisville in 1972–75 as the gym guard.

He was also an engineer and contributed to the invention of the Glowmeter, an early Heads up display that projected a car's speed onto the windshield. A fellow wrestler, "Prince Ilaki Ibn Ali Hassan" (real name Agisilaki Mihalakis), who also fought as the "Mad Greek", was the primary inventor. [1]

Mike Mazurki was a Ukrainian-American actor and professional wrestler who appeared in more than 142 films. His 6 ft 5 in (196 cm) presence and face had him typecast as often brainless athletes, tough guys, thugs, and gangsters. His roles included Splitface in Dick Tracy (1945), Yusuf in Sinbad the Sailor (1947), and Clon in It's About Time (1966-1967).

Timothy Thomas Ryan was an American performer who is probably best known today as a film actor. His wife, Irene Ryan, who later played Granny on The Beverly Hillbillies, and he were a show-business team who performed on Broadway, in films, and on radio. They made short films for Educational Pictures in the mid-1930s based on their vaudeville act. 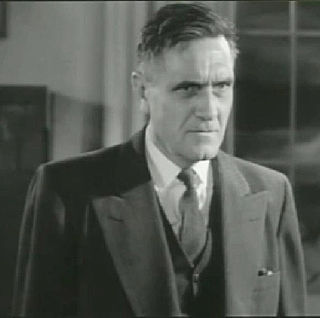 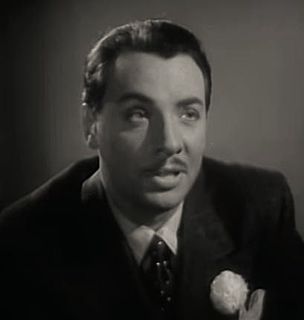 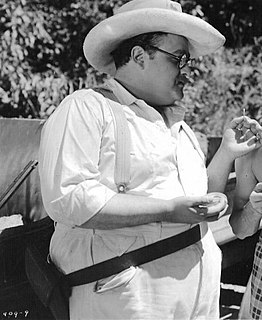 Dan Seymour was an American character actor who frequently played villains in Warner Bros. films. He appeared in several Humphrey Bogart films, including Casablanca (1942), To Have and Have Not (1944) and Key Largo (1948).

Richard Michael Wessel was an American film actor who appeared in more than 270 films between 1935 and 1966. He is best remembered for his chilling portrayal of the ruthless strangler Harry "Cueball" Lake in Dick Tracy vs. Cueball (1946).

Samuel Stein was an American football player, actor, and professional wrestler. He played four seasons in the National Football League (NFL) as an end and tackle for the Staten Island Stapletons (1929-1930), New York Giants (1931), and Brooklyn Dodgers (1932). He appeared in 31 NFL games, 21 as a starter.