Hungary is a landlocked country in East-Central Europe with a land area of 93,030 square km. It measures about 250 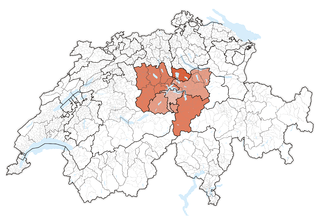 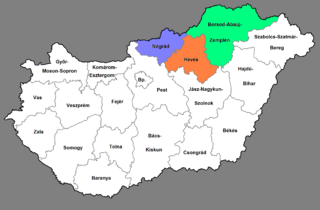 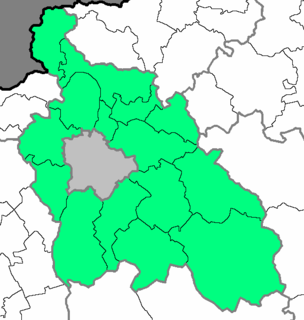 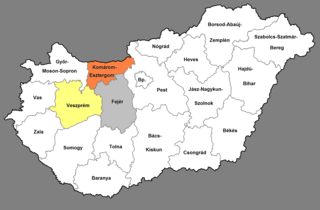 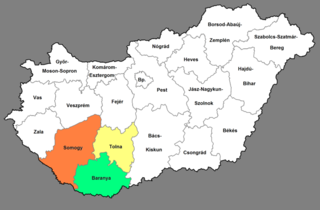 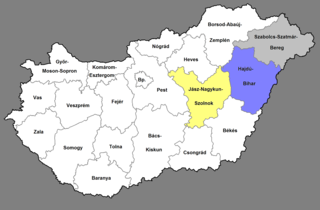 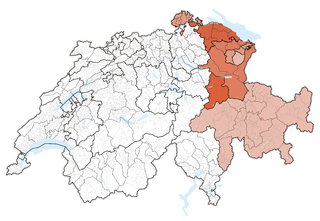 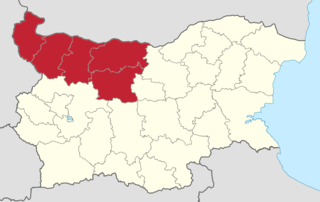 Severozapaden is a region of Bulgaria. The capital is the city of Pleven. The region has the lowest-ranked economy in Bulgaria and the European Union, with a GDP per capita (PPS) of €9,300 or 31% of EU28 average (2017). It includes five administrative divisions or oblasts: Vidin Province, Vratsa Province, Montana Province, Lovech Province and Pleven Province. 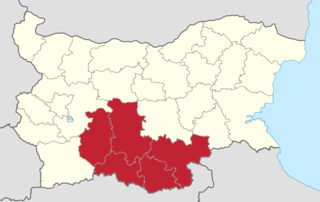 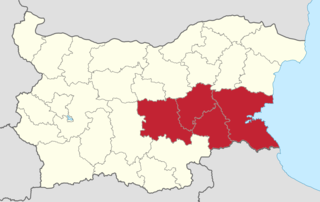 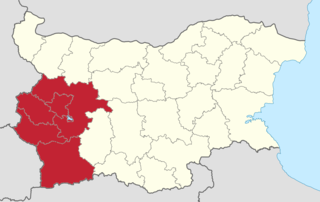 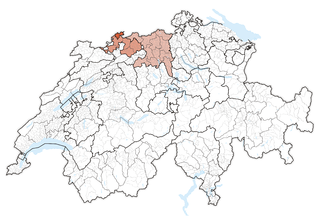 Northwestern Switzerland is the common name of the region of Switzerland encompassing the cantons of Basel-Stadt, Basel-Landschaft and Aargau. It is one of the NUTS-2 regions of Switzerland.

The Lake Geneva region or Lemanic Region is the common name of the region of Switzerland encompassing the cantons of Geneva, Vaud and Valais. It is one of the NUTS-2 regions of Switzerland. 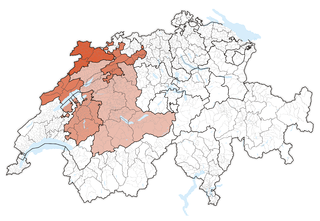 Espace Mittelland is a region of Switzerland, encompassing the cantons of Bern, Fribourg, Jura, Neuchâtel and Solothurn. It is one of the NUTS-2 regions of Switzerland.