It encompasses the source of Bennett Brook - an important place of the Nyoongar people, and a source of mythology of the Wagyl and stories about Aboriginal occupancy of the area. [2]

Whiteman Park is known for its biodiversity, including more than 450 endemic plants and more than 120 vertebrate animals (some of which are rare and endangered). More than 17% of Western Australian bird species occur in Whiteman Park, including migratory birds attracted to the habitat provided by Bennett Brook and associated wetlands including Grogan's Swamp, a Conservation Category Wetland.

The state government purchased the land from a number of private owners in 1978 to protect the underlying aquifer as a drinking water source for Perth. The major owner was Lew Whiteman (1903–1994), after whom the park is named. [3]

The park is also host to heritage transport groups and their collections. [4]

The Tramway Museum Society of Victoria Incorporated owns a large collection of trams from Melbourne, Ballarat, Geelong, Adelaide, and Sydney as well as preserved buses and other work vehicles. 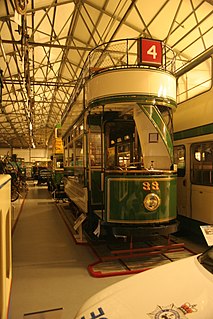 The Ipswich Transport Museum is a museum in Ipswich, Suffolk, England, devoted principally to the history of transport and engineering objects made or used in its local area.

The Bennett Brook Railway is a 2 ft narrow gauge tourist oriented railway operated by the West Australian Light Railway Preservation Association and is located within the boundaries of Whiteman Park, nineteen kilometres from Perth. 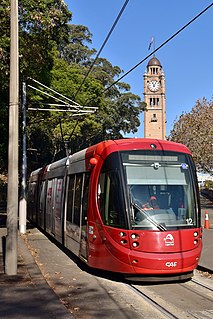 The earliest trams in Australia operated in the latter decades of the 19th century, hauled by horses or "steam tram motors". At the turn of the 20th century, propulsion almost universally turned to electrification, although cable trams lingered in Melbourne. In cities and towns that had trams, they were a major part of public transport assets. 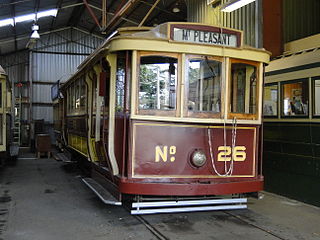 The Perth tramway network served Perth, the capital city of Western Australia, from 1899 until 1958. 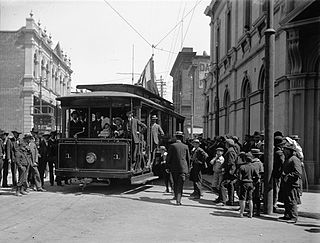 The Fremantle tramway network linked the central business district of Fremantle, the port city for Perth, Western Australia, with nearby suburbs. Small but comprehensive, it operated between 1905 and 1952. 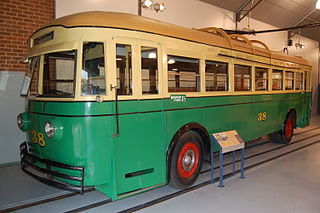 The Perth trolleybus system in Western Australia linked the capital Perth's central business district with its inner suburbs on the northern side of the Swan River. It was the first permanent trolleybus network to open in Australia, in 1933, and also the last to close, in 1969.

Metro Area Express (MAX) was a proposed light rail network for Perth, Western Australia, as part of Colin Barnett's 2010 announcement of a decade of light rail for Perth. It was scheduled to open in 2018, then postponed until 2022, then replaced by concepts for rapid buses and heavy rail, until it was abandoned in 2016. 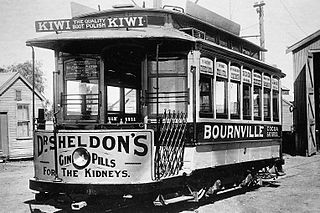 The Kalgoorlie tramway network served the Western Australian city of Kalgoorlie from 1902 until 1952.

The Morley–Ellenbrook railway line is a planned railway line as part of Metronet in Perth, Western Australia. Construction is planned to begin in 2021.