Thiele started his show career as a stage actor. He got his start in Austrian and German film during the 1920s, most often as a director of film comedies. His biggest success was the highly influential musical film The Three from the Filling Station (1930), the highest-grossing film in Germany that year. Thiele, who was of Jewish descent, [2] left Germany during the Nazi Era. His first film in Hollywood, Lottery Lover in 1935, was without success and Thiele never achieved the same level of fame in Hollywood as he had Germany. He mostly made B-Pictures, but is credited with giving actress Dorothy Lamour her big start in movies with The Jungle Princess (1936). In the 1950s, he worked as a director in American television. His last two films were made in Germany: The Last Pedestrian (1960) and Sabine und die hundert Männer (1960).

Wilhelm Thiele was married and had three children. 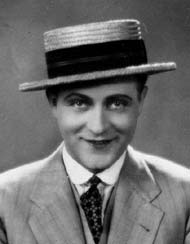 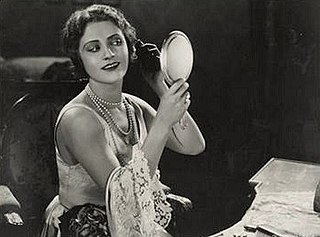 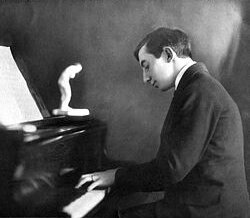 Werner Richard Heymann, also known as Werner R. Heymann was a German-Jewish composer active in Germany and in Hollywood. 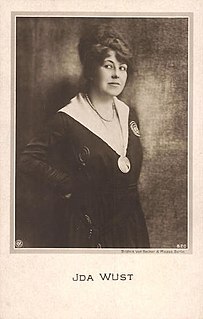 Teddy Bill was an Austrian actor. Later in his career he was also credited as Teddy Kern.