William Jack Baumol (February 26, 1922 – May 4, 2017) was an American economist. He was a professor of economics at New York University, Academic Director of the Berkley Center for Entrepreneurship and Innovation, and Professor Emeritus at Princeton University. He was a prolific author of more than eighty books and several hundred journal articles. [2]

Baumol wrote extensively about labor market and other economic factors that affect the economy. He also made significant contributions to the theory of entrepreneurship and the history of economic thought. He is among the most influential economists in the world according to IDEAS/RePEc. He was elected a Fellow of the American Academy of Arts and Sciences in 1971, [3] the American Philosophical Society in 1977, [4] and the United States National Academy of Sciences in 1987. [5]

Baumol was considered a candidate for the Nobel Prize in Economics for 2003, [6] and Thomson Reuters cited him as a potential recipient in 2014, [7] but he died without receiving the prize.

Baumol was born in the South Bronx. His parents, Solomon and Lillian, were both immigrants from Eastern Europe. [8]

Baumol studied at the City College of New York and was awarded his bachelor's degree in 1942. After college, he served in the U.S. Army in World War II and later worked for the Department of Agriculture as an economist. [8] [9]

While a professor at Princeton University he supervised some graduate students who would eventually become very well-known economists, including Burton Malkiel, William G. Bowen, and Harold Tafler Shapiro. [1]

Among his better-known contributions are the theory of contestable markets, the Baumol-Tobin model of transactions demand for money, Baumol's cost disease, which discusses the rising costs associated with service industries, Baumol's sales revenue maximization model [11] and Pigou taxes. [12] [13] His research on environmental economics [14] recognized the fundamental role of non-convexities in causing market failures. [15]

William Baumol also contributed to the transformation of the field of finance, and published contributions to the areas of efficiency of capital markets, portfolio theory, and capital budgeting. [16]

The place of the disruptive innovations and innovative entrepreneurs in traditional economic theory (which describes many efficiency-based ratios assuming uniform outputs) presents theoretic quandaries. Baumol contributed greatly to this area of economic theory. The 2006 Annual Meetings of the American Economic Association held a special session in his name, and honoring his many years of work in the field of entrepreneurship and innovation, [17] where 12 papers on entrepreneurship were presented. [18]

The Baumol Research Centre for Entrepreneurship Studies at Zhejiang Gongshang University is named after William Baumol. [19]

In 2003, Baumol received the Global Award for Entrepreneurship Research [20] "[f]or his persistent effort to give the entrepreneur a key role in mainstream economic theory, for his theoretical and empirical studies of the nature of entrepreneurship, and for his analysis of the importance of institutions and incentives for the allocation of entrepreneurship." [21]

The British news magazine, The Economist published an article about William Baumol and his lifelong work to develop a place in economic theory for the entrepreneur (March 11, 2006, pp 68), much of which owes its genesis to Joseph Schumpeter. They note that traditional microeconomic theory normally holds a place for 'prices' and 'firms' but not for that (seemingly) important engine of innovation, the entrepreneur. Baumol is given credit for helping to remedy this shortcoming: "Thanks to Mr. Baumol's own painstaking efforts, economists now have a bit more room for entrepreneurs in their theories."

William Baumol's book, The Microtheory of Innovative Entrepreneurship [22] is the first formal theoretical analysis of the role of innovative entrepreneurs.

In the 1960s and 1970s, nearly every economics department offered a course in operations research methods in economics, and the usual textbook used was Economic Theory and Operations Analysis by W. J. Baumol. An entire generation of economics students was familiar with this book .... [24] 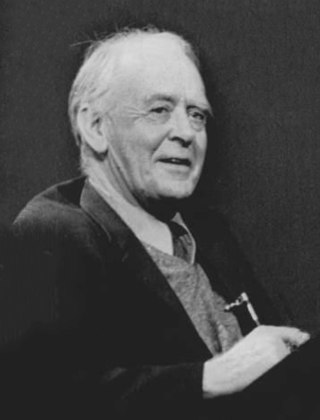 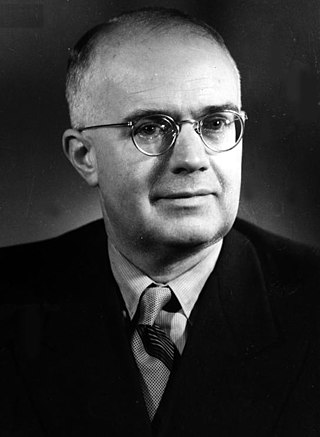 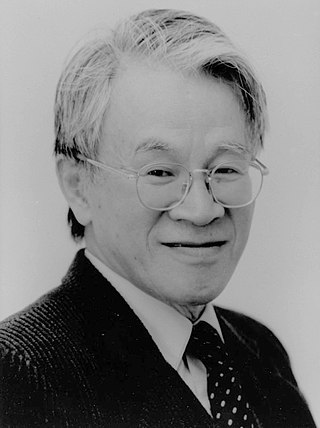 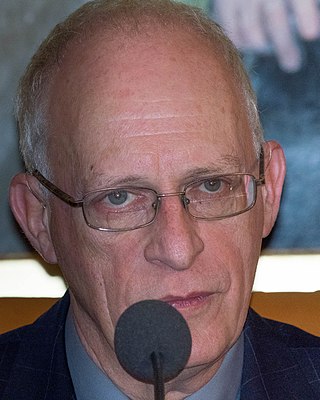 Susan Carleton Athey is an American economist. She is the Economics of Technology Professor in the School of Humanities and Sciences at the Stanford Graduate School of Business. Prior to joining Stanford, she has been a professor at Harvard University and the Massachusetts Institute of Technology. She is the first female winner of the John Bates Clark Medal. She served as the consulting chief economist for Microsoft for six years and was a consulting researcher to Microsoft Research. She is currently on the boards of Expedia, Lending Club, Rover, Turo, Ripple, and non-profit Innovations for Poverty Action. She also serves as the senior fellow at Stanford Institute for Economic Policy Research. She is an associate director for the Stanford Institute for Human-Centered Artificial Intelligence and the director of Golub Capital Social Impact Lab.

David Bruce Audretsch is an American economist. He is a distinguished professor at the School of Public and Environmental Affairs (SPEA) at Indiana University and also serves as director of the SPEA International Office, Ameritech Chair of Economic Development, and director of SPEA's Institute for Development Strategies (IDS). He is co-founder and co-editor of Small Business Economics: An Entrepreneurship Journal, and also works as a consultant to the United Nations, the World Bank, the OECD, the EU Commission, and the U.S. Department of State. He was the Director of the Entrepreneurship, Growth and Public Policy Group at the Max Planck Institute of Economics in Germany from 2003 to 2009. Since 2020, he also serves as a Distinguished Professor in the Department of Innovation Management and Entrepreneurship at the University of Klagenfurt.

Stéfanie Stantcheva is a Bulgarian-born French economist who is the Nathaniel Ropes Professor of Political Economy at Harvard University. She is a member of the French Council of Economic Analysis. Her research focuses on public finance—in particular questions of optimal taxation. In 2018, she was selected by The Economist as one of the 8 best young economists of the decade. In 2020, she was awarded the Elaine Bennett Research Prize. In 2021, she received the Prix Maurice Allais.

Wikiquote has quotations related to William Baumol .
This page is based on this Wikipedia article
Text is available under the CC BY-SA 4.0 license; additional terms may apply.
Images, videos and audio are available under their respective licenses.