Last updated November 16, 2020
Not to be confused with William Feller.

William John Fellner (born Fellner Vilmos on May 31, 1905 – September 15, 1983) was a Hungarian-American economist and Sterling Professor of Economics at Yale University from 1952 until his retirement in 1973. [1] Born in Budapest, Austria-Hungary, he studied at the University of Budapest, the ETH Zurich and the Frederick William University in Berlin, where he received his Ph.D. in economics in 1929, [2] one year after Wassily Leontief. Fellner served on the Council of Economic Advisers from 1973 to 1975. 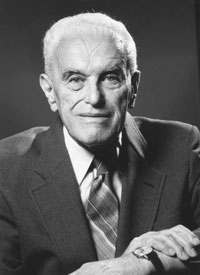 János Kornai, until 1945 János Kornhauser, is a Hungarian economist noted for his analysis and criticism of the command economies of Eastern European communist states.

Béla Alexander Balassa was a Hungarian economist and professor at Johns Hopkins University and a consultant for the World Bank. 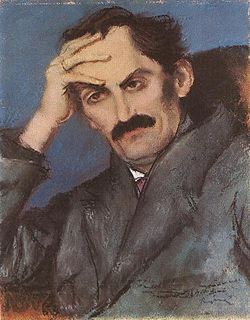 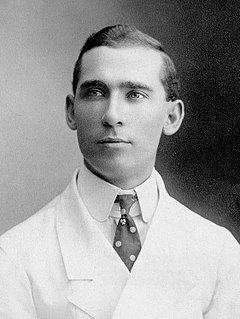 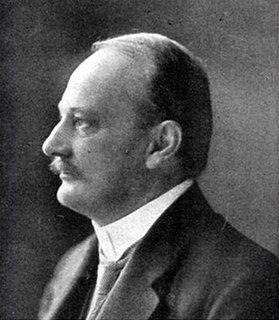 Professor George Kish (1914–1989) was an internationally recognized authority known for work in geography and the history of cartography. His professional papers are held at the Bentley Historical Library in Ann Arbor. 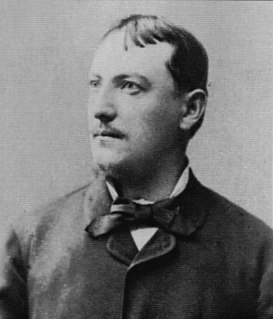 Aladár Árkay was a Hungarian architect, craftsman, and painter. 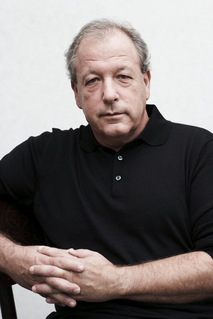 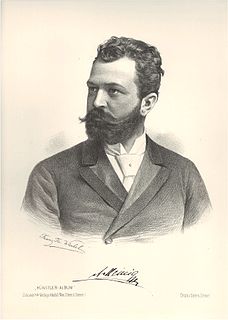 Arthur Meinig was a German-born Hungarian architect. He was born in Waldheim, Saxony on 7 November 1853 and died in Budapest on 14 September 1904. After studying in Dresden, he worked for architects Fellner and Helmer in Vienna. In 1883 he moved to Budapest and soon became the favorite architect of Hungarian aristocracy. He created buildings in the styles of Neo-Gothic, Neo-Renaissance, and especially in Neobaroque.

Count Géza Teleki de Szék was a Hungarian politician and field hockey player who competed in the 1936 Summer Olympics. He was born in Budapest, the son of Pál Teleki. 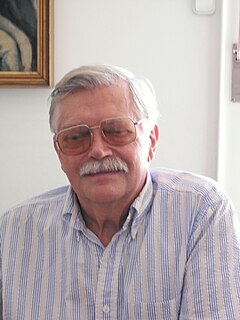 Iván Szelényi is a noted Hungarian-American sociologist, as of 2010 the Dean of Social Sciences at New York University Abu Dhabi.

Ignác Kúnos was a Hungarian linguist, turkologist, folklorist, a correspondent member of the Hungarian Academy of Sciences. At his time he was one of the most recognised scholars of the Turkish folk literature and Turkish dialectology. Grandfather of George Kunos (1942) American-Hungarian neuroendocrinologist, pharmacologist.

The Budapest School was a school of thought, originally of Marxist humanism, but later of post-Marxism and dissident liberalism that emerged in Hungary in the early 1960s, belonging to so called Hungarian New Left. Its members were students or colleagues of Georg Lukács. The school was originally oriented towards developing Lukacs' later works on social ontology and aesthetics, but quickly began to challenge the paradigm of Lukacsian-Marxism, thus reconstructing contemporary critical theory. Most of the members later came to abandon Marxism. The school also critiqued the "dictatorship over needs" of the Soviet states. Most of the members were forced into exile by the pro-Soviet Hungarian government.

Susan Rose-Ackerman is Henry R. Luce Professor of Jurisprudence and is co-director of the Center for Law, Economics, and Public Policy at Yale Law School. She is an expert in political corruption and development, administrative law, law and regulatory policy, the nonprofit sector, and federalism. 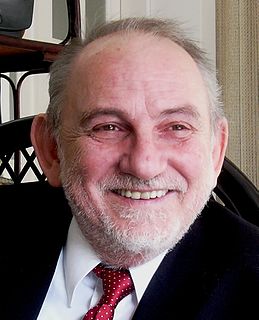