William Gardner Smith (20 March 1866 – 8 December 1928) was a Scottish botanist and ecologist who pioneered the study and mapping of the vegetation of the United Kingdom. He was a founding member of the British Ecological Society. [1]

After graduating from university, Smith taught at the Morgan Academy in Dundee until 1891, when he took a demonstrator's position at the University of Edinburgh working with Isaac Bayley Balfour. From 1892 to 1893 he served as lecturer in agriculture for the County of Forfar. In 1893 he began doctoral work at Munich and in 1894 he returned to the University of Edinburgh, where he lectured in plant physiology. In 1897 he took up a position at the Yorkshire College (which became the University of Leeds in 1904) and then moved to the Edinburgh and East of Scotland College of Agriculture in 1908, where he spent the remainder of his career. [1]

Smith's major contributions came as a consequence of the death of his brother, Robert. Like his brother, Robert Smith had studied at Dundee, but then went on to the University of Montpellier, where he had studied under Charles Flahault, a pioneer of phytogeography and phytosociology. Robert Smith adapted Flahault's sampling method to better suit Scottish vegetation and went on to pioneer vegetation mapping in the British Isles. When he died suddenly in 1900, William Smith completed his brother's unfinished manuscript and took up his own surveys of the vegetation of Yorkshire. In 1903, together with Charles Edward Moss and W. Munn Rankin, he published the first vegetation maps of England. [1] In 1904, together Arthur Tansley, Moss, Rankin and others, Smith established the Central Committee for the Survey and Study of British Vegetation, later renamed the British Vegetation Committee. The group set about coordinating ongoing vegetation surveys and standardising methodology between them. In 1906 the committee produced a pamphlet entitled Suggestions for Beginning Survey Work on Vegetation. [2] In 1913, the committee organised the British Ecological Society, the first ever professional body of ecologists. [3] Smith served as president of the society in 1918 and 1919. [1]

After returning to Scotland in 1908, Smith worked on agricultural problems, applying an ecological approach to the management of hill pastures. [1] 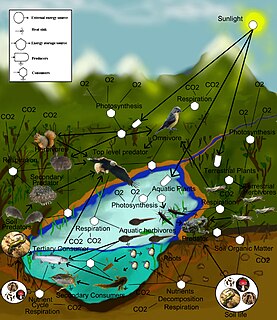 A biocenosis coined by Karl Möbius in 1877, describes the interacting organisms living together in a habitat (biotope). The use of this term has declined in the 21st Century. 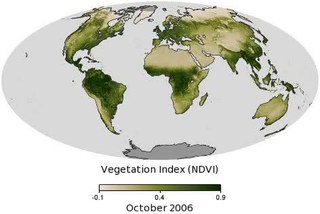 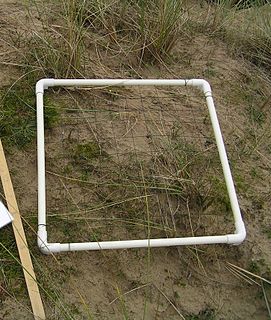 A quadrat is a frame, traditionally square, used in ecology and geography to isolate a standard unit of area for study of the distribution of an item over a large area. Modern quadrats can for example be rectangular, circular, or irregular. The quadrat is suitable for sampling plants, slow-moving animals, and some aquatic organisms. 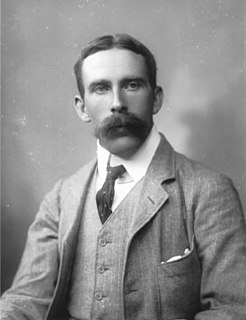 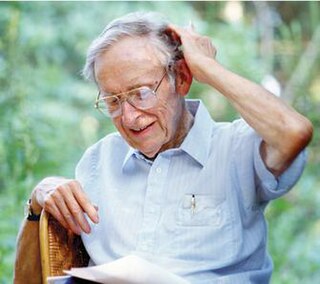 Eugene Pleasants Odum was an American biologist at the University of Georgia known for his pioneering work on ecosystem ecology. He and his brother Howard T. Odum wrote the popular ecology textbook, Fundamentals of Ecology (1953). The Odum School of Ecology is named in his honor. 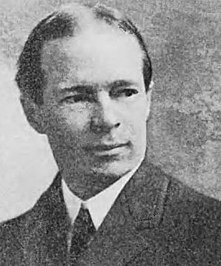 Henry Chandler Cowles was an American botanist and ecological pioneer. A professor at the University of Chicago, he studied ecological succession in the Indiana Dunes of Northwest Indiana. This led to efforts to preserve the Indiana Dunes. One of Cowles' students, O. D. Frank continued his research. 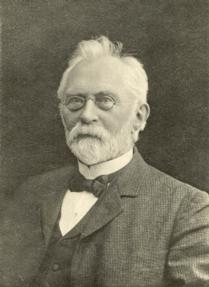 Frederic Edward Clements was an American plant ecologist and pioneer in the study of vegetation succession.

Sir Frank Fraser Darling FRSE was an English ecologist, ornithologist, farmer, conservationist and author, who is strongly associated with the highlands and islands of Scotland. He gives his name to the Fraser Darling effect.

Phytosociology, also known as phytocoenology or simply plant sociology, is the study of groups of species of plant that are usually found together. Phytosociology aims to empirically describe the vegetative environment of a given territory. A specific community of plants is considered a social unit, the product of definite conditions, present and past, and can exist only when such conditions are met. In phytosociology such as unit is known as a phytocoenose. A phytocoenose can be seen as a specific habitat type or ecosystem. It has a distribution which can be mapped. Phytosociology has a system for describing and classifying these phytocoenoses in a hierarchy, known as syntaxonomy, and this system has a nomenclature. The science is most advanced in Europe, Africa and Asia. 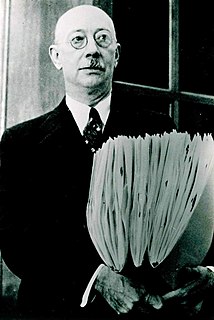 Henry Allan Gleason (1882–1975) was an American ecologist, botanist, and taxonomist. He was known for his endorsement of the individualistic or open community concept of ecological succession, and his opposition to Frederic Clements's concept of the climax state of an ecosystem. His ideas were largely dismissed during his working life, leading him to move into plant taxonomy, but found favour late in the twentieth century. 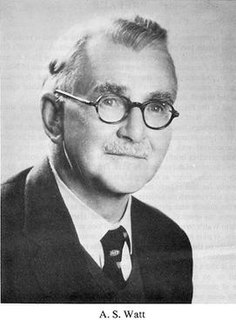 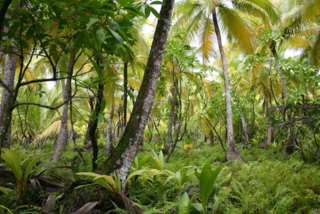 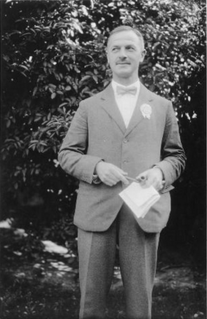 Thomas Ford Chipp was an English botanist who became Assistant Director of the Royal Botanic Gardens, Kew. He played an important role in development of the study of ecology in the British Empire.

The Reverend (Edward) Adrian Woodruffe-Peacock was an English clergyman and ecologist. He was an early exponent of the ecological approach to natural history recording. 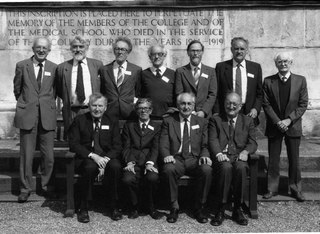