He was born in Prince Edward Island. In 1912 he won a bronze medal in the pole vault event. 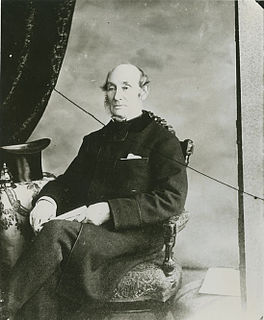 William Annand was a Nova Scotia publisher and politician. He was a member of the North British Society. 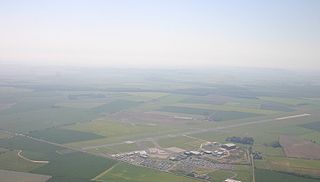 The office of Commander-in-Chief, North America was a military position of the British Army. Established in 1755 in the early years of the Seven Years' War, holders of the post were generally responsible for land-based military personnel and activities in and around those parts of North America that Great Britain either controlled or contested. The post continued to exist until 1775, when Lieutenant-General Thomas Gage, the last holder of the post, was replaced early in the American War of Independence. The post's responsibilities were then divided: Major-General William Howe became Commander-in-Chief, America, responsible for British troops from West Florida to Newfoundland, and General Guy Carleton became Commander-in-Chief, Quebec, responsible for the defence of the Province of Quebec. 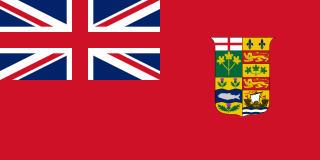 Canada competed at the 1912 Summer Olympics in Stockholm, Sweden. 37 competitors, all men, took part in 30 events in 7 sports.

Sir George Henry Richards was hydrographer to the British Admiralty from 1864 to 1874.

The men's pole vault was a track and field athletics event held as part of the Athletics at the 1912 Summer Olympics programme. It was the fifth appearance of the event, which is one of 12 to have been held at every Summer Olympics. The competition was held on Wednesday, July 10, 1912 and on Thursday, July 11, 1912. Twenty-five pole vaulters from eleven nations competed.

Royal Air Force Bardney or RAF Bardney is a former Royal Air Force station located 1.7 miles (2.7 km) north of Bardney, Lincolnshire, England and 10.2 miles (16.4 km) east of the County town of Lincoln. It was built as a satellite to RAF Waddington in 1943 and the airfield closed in 1963. 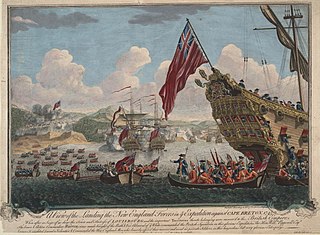 The Siege of Louisbourg took place in 1745 when a New England colonial force aided by a British fleet captured Louisbourg, the capital of the French province of Île-Royale during the War of the Austrian Succession, known as King George's War in the British colonies.

Ellen Halpenny is a New Zealand netball player in the ANZ Championship, playing for the Canterbury Tactix. During the first two seasons of the ANZ Championship, she spent much of her time on the reserves bench. But the departure of Jodi Brown to the Waikato Bay of Plenty Magic after 2009 saw Halpenny given more on-court time in the shooting circle.

Captain Henry Parkyns Hoppner was an officer of the Royal Navy, Arctic explorer, and draughtsman/artist. His career included two ill-fated voyages culminating in the loss of HMS Alceste in 1816 and HMS Fury in 1825. 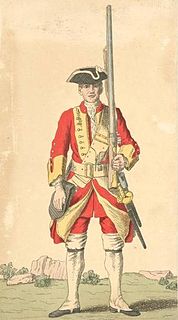 The Battle at Port-la-Joye was a battle in King George's War that took place with British against French troops and Mi'kmaq militia on the banks of present-day Hillsborough River, Prince Edward Island in the summer of 1746. French officer Jean-Baptiste Nicolas Roch de Ramezay sent French and Mi'kmaq forces to Port-la-Joye where they surprised and defeated a company of 200 Massachusetts militia in two British naval vessels that were gathering provisions for recently captured Louisbourg.