Manchester was the son of George Montagu, 8th Duke of Manchester, by his wife Consuelo Yznaga [1] He was educated at Eton and Trinity College, Cambridge. [2]

Manchester succeeded his father in the dukedom in 1892 at the age of fifteen, and took his seat on the Liberal benches in the House of Lords in June 1902. [3] When the Liberals came to power in December 1905 under Sir Henry Campbell-Bannerman, he was appointed Captain of the Yeomen of the Guard. He retained this post until April 1907, but never held ministerial office again. Apart from his political career he also achieved the rank of Captain in the Lancashire Fusiliers.

Manchester was a notorious spendthrift, and as a result of the excessive spending of both him and the prior two Dukes, the family's fortune (already low) was completely exhausted, culminating in the sale of the family's lands during the tenure of the tenth Duke. [4] He spent much of his life abroad, evading creditors, seeking out wealthy consorts, and attempting to extract money from wealthy acquaintances. [5] He is perhaps most well known in America from the leading case of Hamilton v. Drogo, 150 N.E. 496 (N.Y. 1926), which concerned the establishment of a spendthrift trust for the benefit of the young Duke. [6]

Manchester married firstly Helena Zimmerman, at London on 14 November 1900. She was the daughter of Eugene Zimmerman of Cincinnati, Ohio, a railroad president and major stockholder in Standard Oil. (The marriage was secret and his mother, Consuelo, was appalled by it.) They had four children:

The Duke and Duchess of Manchester divorced in 1931. On 17 December 1931 Manchester married Kathleen Dawes (d. 28 March 1966), daughter of W. H. Dawes, Greenwich, Connecticut. There were no children from this marriage.

The Duke of Manchester died at Seaford, Sussex, on 9 February 1947, aged 69, and was succeeded in his titles by his son Alexander. 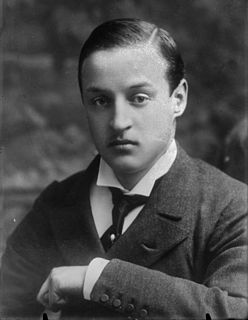 Duke of Manchester is a title in the Peerage of Great Britain, and the current senior title of the House of Montagu. It was created in 1719 for the politician Charles Montagu, 4th Earl of Manchester. 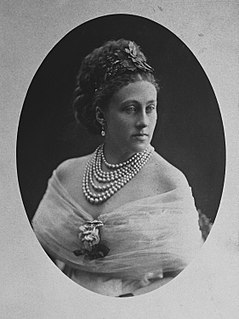 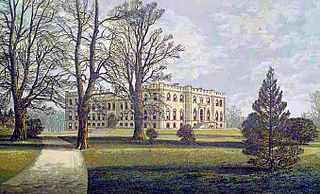 George Montagu, 6th Duke of Manchester, etc., known as Viscount Mandeville from 1799 to 1843, was a British peer and Tory Member of Parliament. 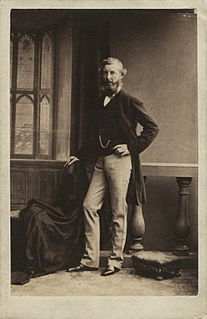 Angus Charles Drogo Montagu, 12th Duke of Manchester was a British hereditary peer. Until he inherited the dukedom in 1985, he was known by the courtesy title of Lord Angus Montagu.

Alexander George Francis Drogo Montagu, 10th Duke of Manchester, OBE, was a Royal Navy officer and British hereditary peer. From birth until 1947 he was known by the courtesy title of Viscount Mandeville.

Mary Innes-Ker, Duchess of Roxburghe was an American-British socialite and heiress. 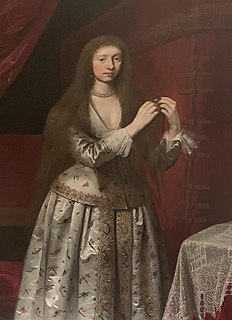 Anne Montagu, Viscountess Mandeville, was born Lady Anne Rich, the daughter of Robert Rich, 2nd Earl of Warwick, an English colonial administrator who opposed the policies of Charles I prior to the English Civil War. In 1625 she married, becoming the second wife of Edward Montagu, 2nd Earl of Manchester, a senior commander of Parliamentary forces during the English Civil War. She had three children by Montagu; her son Robert would later become the 3rd Earl of Manchester. Anne Montagu died a year or two before her fortieth birthday, shortly before the Civil War began.