Xiang Xiang (Chinese :祥祥; pinyin :Xiáng Xiang; August 25, 2001 [1] – February 19, 2007) was the first giant panda to be released into the wild after being bred and raised in captivity. [2] Born at the Wolong Giant Panda Research Center in the Sichuan Province, Xiang Xiang endured a three-year training regimen intended to equip him with the skills necessary to survive in the wild. [3] Fitted with a radio-collar upon his release in April 2006, the five-year-old male was tracked each month to check his movements and feeding habits. [4] Despite this extensive preparation, Xiang Xiang was found dead less than a year after his release. The Xinhua News Agency announced the panda's death May 31, 2007, over three months after the incident occurred, citing "the need for a full investigation" [5] as the reason for the delay. Officials from the Research Center determined that a fall from the trees was the probable cause of death. Scratches on Xiang Xiang's body suggest that he was probably being pursued by other pandas when he fell. [6] 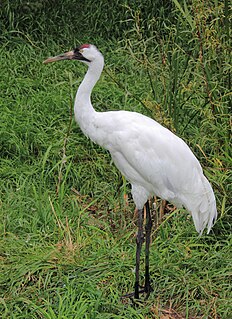 Named for its whooping sound, the whooping crane, is the tallest North American bird. It is an endangered crane species. Along with the sandhill crane, it is one of only two crane species native to North America. The whooping crane's lifespan is estimated to be 22 to 24 years in the wild. After being pushed to the brink of extinction by unregulated hunting and loss of habitat to just 21 wild and two captive whooping cranes by 1941, conservation efforts have led to a limited recovery. The total number of cranes in the surviving migratory population, plus three reintroduced flocks and in captivity, now exceeds 800 birds. 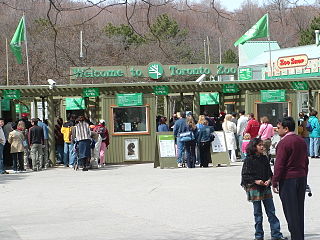 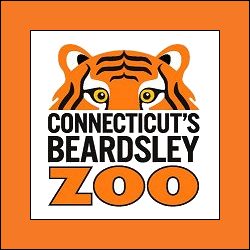 Beardsley Zoo, located in Bridgeport, Connecticut, is the only AZA-accredited zoo in the state of Connecticut. It includes one of the few carousels in the state. 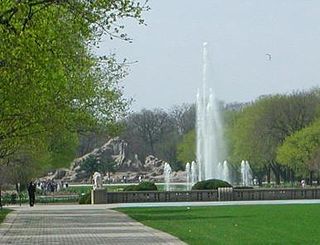 Brookfield Zoo, also known as the Chicago Zoological Park, is a zoo located in the Chicago suburb of Brookfield, Illinois. It houses around 450 species of animals in an area of 216 acres (87 ha). It opened on July 1, 1934, and quickly gained international recognition for using moats and ditches instead of cages to separate animals from visitors and from other animals. The zoo was also the first in America to exhibit giant pandas, one of which has been taxidermied and put on display in Chicago's Field Museum of Natural History. In 1960, Brookfield Zoo built the nation's first fully indoor dolphin exhibit, and in the 1980s, the zoo introduced Tropic World, the first fully indoor rainforest simulation and the then-largest indoor zoo exhibit in the world. 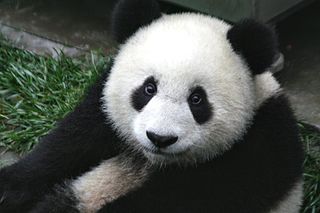 Wolong National Nature Reserve, also known as Wolong Special Administrative Region, is a protected area located in Wenchuan County, Sichuan Province, People's Republic of China. Established in 1963 with an initial size of about 20,000 hectares, the reserve was further expanded in 1975, covering an area of about 200,000 hectares in the Qionglai Mountains region. There are over 4,000 different species recorded in the reserve. According to China's Third National Giant Panda Survey, Wolong National Nature Reserve houses about 150 wild giant pandas. The reserve is also a home to many other endangered species including: snow leopards, red pandas, golden monkeys, white-lipped deer and many precious plants. Before the devastating 2008 Wenchuan earthquake Wolong got up to 200,000 visitors every year.

Changqing National Nature Reserve is located near Huayang Village in the Qin Mountains of Shaanxi province of China.

Jinan Zoo (济南动物园), formerly known as Taurus Park was founded in October 1959. It opened 1 May 1960, and was renamed Jinan Zoo on 8 September 1989. Jinan Zoo is one of China's largest zoos in it is located in Shandong province.