Yaen (野猿, lit. "Wild Monkey") was a Japanese pop group composed of Takaaki Ishibashi and Noritake Kinashi of the comedy duo The Tunnels, and nine staff members from their television variety show The Tunnels' Thanks to Everyone . From 1998 to 2001, Yaen released three studio albums, eleven singles, and four concert videos, all of which reached the top ten on the Oricon charts.

Yaen was created by music producers Akimoto Yasushi and Tsugutoshi Gotō, who wrote parody songs for The Tunnels beginning in the 1980s. The group was originally formed for the purpose of performing a parody version of a KinKi Kids song on the music variety show Utaban , [2] but subsequently signed with the record label Avex Trax and made their debut as a legitimate pop group on April 29, 1998. [1] [3] The group's name is derived from Hotel Yaen  [ ja ], a famous love hotel located in Tokyo. [2]

Despite their novel origins, Yaen achieved considerable mainstream success: the group released three studio albums, eleven singles, and four concert videos, all of which reached the top ten on the Oricon charts. [4] The group sold three million albums, [2] and performed at Kōhaku Uta Gassen in two consecutive years. [3] Several of the group's singles were choreographed by the band TRF. [3] Yaen announced on February 8, 2001 that they would disband, citing a desire by its members to return to their original jobs. [2] [4] The group formally disbanded on May 13, 2001, following their final concert at Yoyogi National Gymnasium. [1] Several of the group's members continued to work at The Tunnels' Thanks to Everyone in their original roles, and made occasional appearances on the series. [2]

In 2009, Yaen reunited to mark the 21st anniversary of The Tunnels, where they participated in a one-off televised performance in which they attempted to replicate the choreography to their singles from memory. [3] On March 9, 2011, in commemoration of the tenth anniversary of the group's disbandment, Yaen's songs were released on the digital streaming platform Recochoku. [2] On September 17, 2019, Ishibashi announced the formation of B Pressure  [ ja ], a pop group composed of himself, Hirayama, and Kannami. [5]

Original roles on The Tunnels' Thanks to Everyone are noted in parentheses. [3]

Directors Takashi Kanbara  [ ja ] and Kazuya Ota appear on the group's first single "Get Down  [ ja ]", but did not return for subsequent projects with Yaen. [6]

Jurina Matsui is a Japanese singer, actress, and YouTuber. She is a member of the Japanese idol girl group SKE48 and a former concurrent member of AKB48. She is recognized as the group's absolute ace, having placed in the top 10 in many of AKB48's annual general elections and winning the 2018 election. 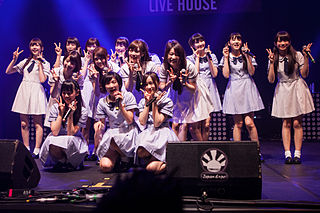 Ayumi Ishida, born on 7 January 1997) is a Japanese pop singer. She is a tenth-generation member and sub-leader of the idol pop group Morning Musume.

Flower was a Japanese pop girl group formed and managed by LDH from 2009 to 2019 and signed to the record label Sony Music Japan. They were a dance and vocal unit of collective girl group E-girls alongside Happiness, Dream and three other original E-girls members. The group consisted of one vocalist and four performers at the time of their disbandment.

Noritake Kinashi is a Japanese comedian, actor, singer and artist. He is the short member of the comedy duo Tunnels, with whom he was a member of the pop group Yaen. His partner is Takaaki Ishibashi. He is the executive vice president of the entertainment office Arrival.

Reo Sano is a Japanese Dancer and Actor, He is one of the performers and the youngest member of the Japanese all-male dance and music group Generations from Exile Tribe. 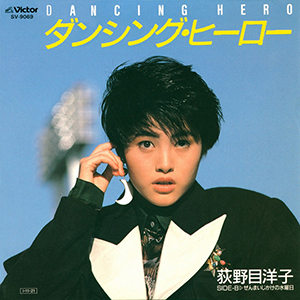 Kazuma Kawamura is a Japanese singer, dancer and actor. He is a member of the J-Pop group The Rampage from Exile Tribe and represented with LDH. 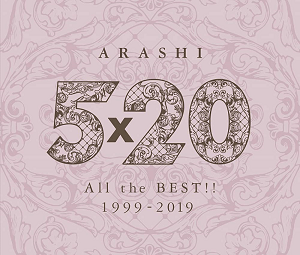 5x20 All the Best!! 1999–2019 is the fifth greatest hits album by Japanese boy band Arashi. It was released through J Storm on June 26, 2019. The album debuted at the top spot of the Oricon Weekly Albums chart, selling 1,304,251 copies in its first week of release in Japan. It spent the most weeks at number one of any album on the Oricon Albums Chart in 2019, with four, and was both the best-selling album of 2019 in Japan, as well as worldwide, with 3.3 million copies sold, eventually became the world's best-selling album of the year for 2019.

Real Fake is a Japanese television mini-series that aired on MBS on the channel's programming block, Dramaism. The series was written and directed by Nobuhiro Mouri, with production by Dub, Inc. The production stars Yoshihiko Aramaki, Keisuke Ueda, Ren Ozawa, Masanari Wada, Ryuji Sato, Ryunosuke Matsumura, Toshiyuki Someya, and Shouta Aoi, all of whom have been involved in 2.5D musicals. A second season is scheduled to be broadcast in 2021.

Kumi Sasaki is the captain of Japanese idol group Hinatazaka46. She is represented by Sony Music Records, and is an exclusive model for the fashion magazine Ray. 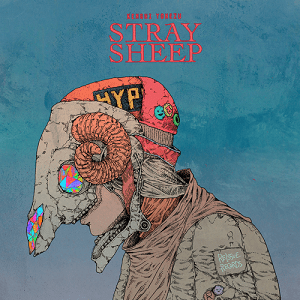 Stray Sheep is the fifth album by Kenshi Yonezu, released on August 5, 2020. The name of the album was inspired by the New Testament. The song "Kanden" has been used as the theme song of the comedy TV series MIU404. The album sold over 879,000 copies in its first week, debuting atop the Oricon Albums Chart. It was the top selling album of 2020 in Japan according to Billboard Japan.

"Sekaijū no Rinjin yo" is a song released by Japanese idol group Nogizaka46. The song was written in response to the COVID-19 pandemic and was released digitally only as a charity single.

Masochistic Ono Band is a Japanese rock band. The band was formed in 2013 as the house band for the radio program Hiroshi Kamiya and Daisuke Ono's Dear Girl: Stories, with the members consisting of Hiroshi Kamiya, Daisuke Ono, and other staff members from the show.