Yuri Ivanovich Simonov (Russian : Ю́рий Ива́нович Си́монов; born 4 March 1941) is a Russian conductor. He studied at the Leningrad Conservatory under Nikolai Rabinovich, and was later an assistant conductor to Yevgeny Mravinsky with the Leningrad Philharmonic Orchestra.

Simonov first conducted at the Bolshoi Theatre in 1969, and was named chief conductor of the company in February 1970, [1] the youngest chief conductor in the company's history at that time. He held the post until 1985. In 1986, he established the USSR Maly State Orchestra, and subsequently made several commercial recordings with the ensemble. He became music director of the Moscow Philharmonic Orchestra in 1998. Outside of Russia, Simonov was music director of the Belgian National Orchestra from 1994 to 2002. 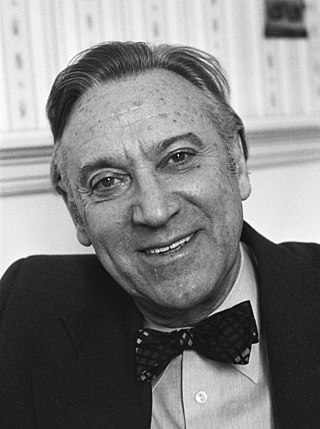 Kirill Petrovich Kondrashin was a Soviet and Russian conductor. People's Artist of the USSR (1972). 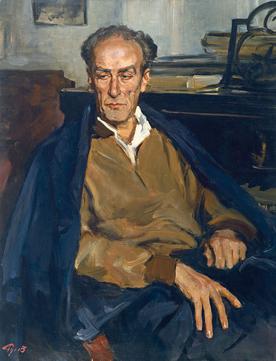 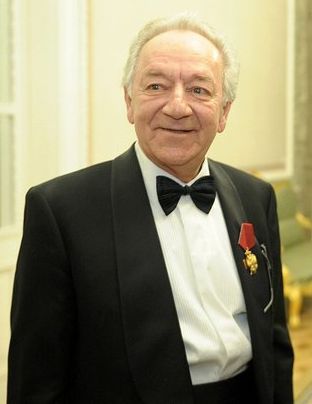 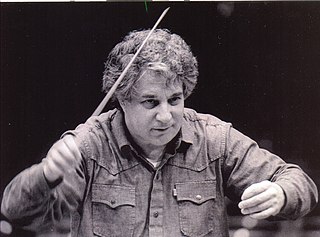 Dmitri Georgievich Kitayenko is a Soviet and Russian conductor. He was bestowed the title People's Artist of the USSR (1984).

The Moscow Philharmonic Orchestra is an orchestra based in Moscow, Russia. It was founded in 1951 by Samuil Samosud, as the Moscow Youth Orchestra for young and inexperienced musicians, acquiring its current name in 1953. It is most associated with longtime conductor Kiril Kondrashin under whom it premiered Shostakovich's Fourth and Thirteenth symphonies as well as other works. The Orchestra undertook a major tour of Japan with Kondrashin in April 1967 and CDs of the Japanese radio recordings have been made available on the Altus label. 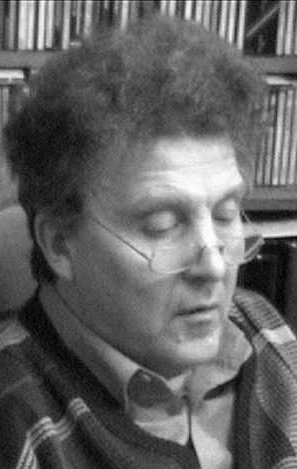 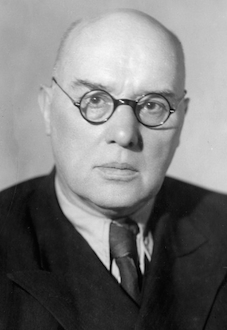 Pavel Sorokin is a Russian conductor born into a strong family tradition of singers and dancers. His mother was a singer, Tamara Sorokina and his father, Shamil Yagudin, a dancer. In 1985, he entered the Moscow Conservatory studying piano under Lev Naumov and conducting in the class of Yury Simonov where he graduated with distinction in both. In 1998, he received the honorary title of Meritorious Artist from the Russian Federation for exceptional achievements in the arts.

Alexander Vasilievich Alexeev was a Soviet and Russian conductor and academic teacher, who received the Honored Artist of the RSFSR award. He was head of the department of opera and symphony conducting at the Saint Petersburg Conservatory between 2000 and 2008.

Israel Borisovich Gusman was a Soviet conductor and professor of music at the Nizhny Novgorod Conservatory. The son of music critic and victim of the Great Purges Boris Gusman, Israel performed music at the front in Ukraine and Poland during World War II, and later served as musical conductor for the Kharkiv Orchestra and for the Bolshoi Theatre. In 1978 Gusman was awarded the prestigious People's Artist of the RSFSR.