Zagreb County (Croatian : Zagrebačka županija) is a county in central Croatia. It surrounds, but does not contain, the nation's capital Zagreb, which is a separate territorial unit. For that reason, the county is often nicknamed "Zagreb ring" (Croatian : zagrebački prsten). According to the 2011 census, the county has 317,606 inhabitants, most of whom live in smaller urban satellite towns.

The Zagreb County once included the city of Zagreb, but in 1997 they separated, when the City was given a special status. [5] Although separated from Zagreb City County both administratively and territorially, it remains closely linked with it.

Franjo Tuđman Airport is located on the territory of Zagreb County, the biggest and most important airport in the country.

Zagreb County is divided into 9 towns and 25 municipalities.

The county assembly is composed of 45 representatives, organized as follows: [7] 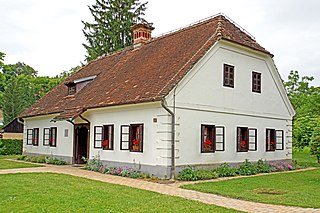 Sisak-Moslavina County is a Croatian county in eastern Central Croatia and southwestern Slavonia. It is named after the city of Sisak and the region Moslavina just across the river Sava. According to 2021 census it is inhabited by 141,000 people. 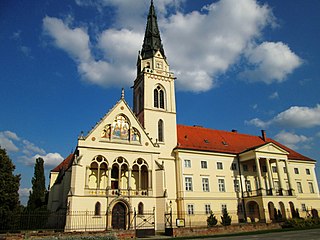 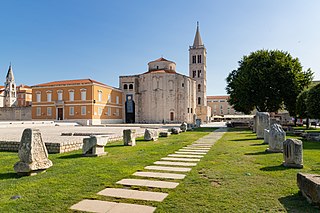 Zadar County is a county in Croatia, it encompasses northern Dalmatia and southeastern Lika. Its center is the city of Zadar.

Primorje-Gorski Kotar County is a county in western Croatia that includes the Bay of Kvarner, the surrounding Northern Croatian Littoral, and the mountainous region of Gorski kotar. Its center is Rijeka. The county's population was 296,195 at the 2011 census. 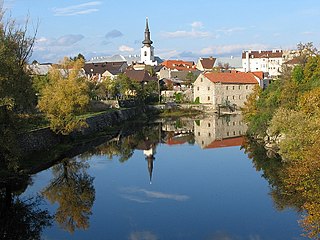 Osijek-Baranja County is a county in Croatia, located in northeastern Slavonia and Baranja. Its center is Osijek. Other towns include Đakovo, Našice, Valpovo, Belišće, and Beli Manastir. 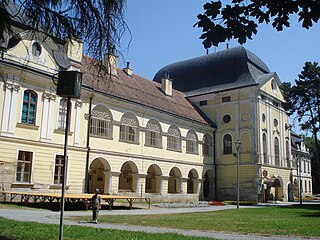 Split-Dalmatia County is a central-southern Dalmatian county in Croatia. The administrative center is Split. The population of the county is 455,242 (2011). The land area is 4,540 km2. Split-Dalmatia County is Croatia's most rapidly urbanising and developing region, as economic opportunities and living standards are among the highest alongside capital Zagreb and Istria County. 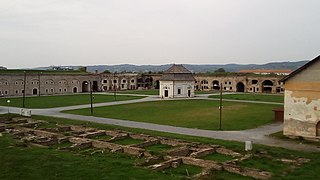 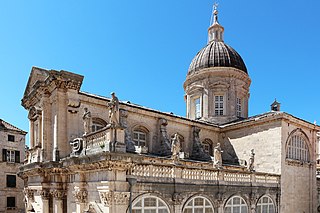 The Dubrovnik-Neretva County is the southernmost county of Croatia, located in south Dalmatia. The county seat is Dubrovnik and other large towns are Korčula, Metković, Opuzen and Ploče. The Municipality of Neum, which belongs to neighbouring Bosnia and Herzegovina, divides the county in two parts which are connected only by the Pelješac Bridge. The southern part of the county consists of Dubrovnik and the surrounding area, including the Pelješac peninsula, and the islands of Korčula, Lastovo, Mljet, Šipan, Lopud and Koločep. The northern part of the county includes the Neretva Delta, the Baćina lakes north of Ploče, and a swath of hinterland near the southernmost slopes of Biokovo and around the hill of Rujnica. The northern part of the Mljet island is a national park. The Lastovo archipelago is a designated nature park. The southernmost tip of the county is the Prevlaka peninsula at the border with Montenegro. It is the only Croatian county that borders Montenegro.

Jakovlje is a municipality in Croatia, in Zagreb County. According to the 2011 census there are 3,930 inhabitants, a majority of which are Croats. The municipality consists of three settlements: Igrišće, Jakovlje and Kraljev Vrh.

Strmec is a village located west of Zagreb, Croatia, near Sveta Nedelja, Zagreb County. The population is 3,907 . Between 1910 and 1991, it was known as Strmec Samoborski.

Bestovje is a village located west of Zagreb, Croatia, near Sveta Nedelja, Zagreb County. The population is 2,402 . It has existed as a standalone settlement since 1910.