Zupko is a surname. Notable people with the surname include:

Ronald Edward Zupko is an authority on historical metrology with an academic background in medieval history. He is known for his books on the history of weights and measures, and has written numerous dictionary and encyclopedia entries on historical measurement units.

The Kennedy Center Friedheim Award was an annual award given for instrumental music composition by the John F. Kennedy Center for the Performing Arts in Washington, D.C.. It was established in 1978 and ended in 1995. The award was given only to American composers. 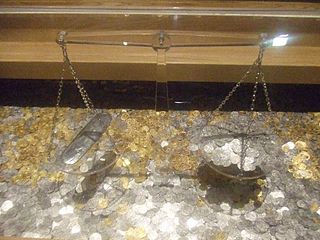 A faggot, in the meaning of "bundle", is an archaic English unit applied to bundles of certain items. Alternate spellings in Early Modern English include fagate, faget, fagett, faggott, fagot, fagatt, fagott, ffagott, and faggat. 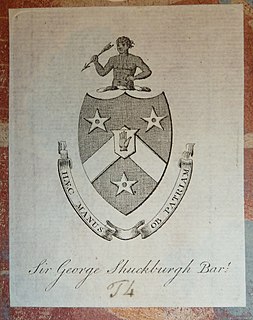 In My Life is a 1998 album compiled and produced by Sir George Martin.

The Journal of the History of Philosophy is a quarterly peer-reviewed academic journal. It was established in 1963 after the Eastern Division of the American Philosophical Association passed a motion to this effect in 1957. The journal is published by the Johns Hopkins University Press and covers the history of Western philosophy. Time periods covered include everything from the ancient period to modern developments in the study of philosophy. The editor-in-chief is Jack Zupko.

Winchester measure is a set of legal standards of volume instituted in the late 15th century (1495) by King Henry VII of England and in use, with some modifications, until the present day. It consists of the Winchester bushel and its dependent quantities, the peck, (dry) gallon and (dry) quart. They would later become known as the Winchester Standards, named because the examples were kept in the city of Winchester. 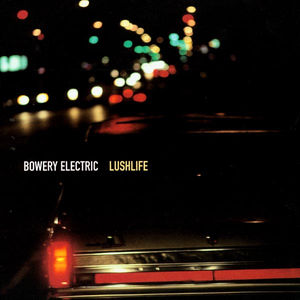 Lushlife is the third studio album by Bowery Electric. It was released on Beggars Banquet Records on February 22, 2000.