Zurgena is a municipality of Almería province, in the autonomous community of Andalusia, Spain. 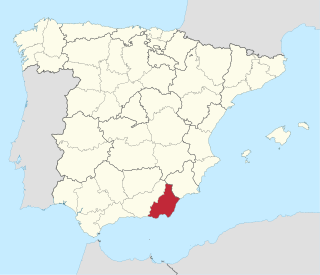 Almería is a province of the Autonomous Community of Andalusia, Spain. It is bordered by the provinces of Granada, Murcia, and the Mediterranean Sea. Its capital is the homonymous city of Almería. 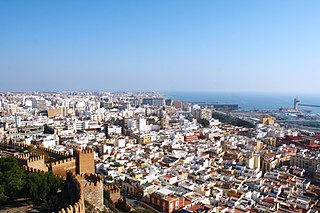 Almería is a city in Andalusia, Spain, located in the southeast of Spain on the Mediterranean Sea, and is the capital of the province of the same name. It was Abd al-Rahman III who founded the Alcazaba, which gave this city its name: al-Mariyyah. In the 10th and 11th centuries, it formed part of the Caliphate of Córdoba, and grew wealthy on trade and the textile industry, especially silk. It suffered many sieges and fell under Christian domination in 1489. In 1522, Almería was devastated by an earthquake and rebuilding and recovery did not really get underway until the 19th century. During the Spanish Civil War, the city was shelled by the German Navy, and fell to Franco in 1939. It has since rebuilt its economy around vegetable production, with 100,000 acres of greenhouses, supplying much of Europe. 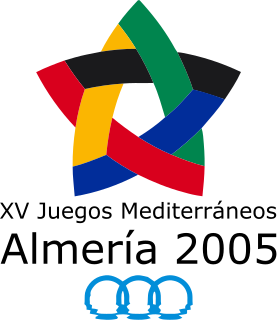 Estadio de los Juegos Mediterráneos is a multi-purpose stadium in Almería, Spain. It is the home ground of UD Almería, and holds 15,200 people.

El Ejido is a municipality of Almería province, in the autonomous community of Andalusia, Spain. It is located 32 km from Almería with a surface area of 227 km², and as reported in 2014 had 84,144 inhabitants. El Ejido is the centre of production for fruit and vegetables in the "Comarca de El Poniente". The work opportunities the city provides attract many foreign farmhands, who look for jobs mainly in the greenhouses there. Some greenhouses have begun using computer-controlled hydroponics systems, thus saving on labour and improving efficiency. This gives a solid push to its economy.

Alhama de Almería is a municipality of Almería province, in Spain, in the autonomous community of Andalusia. 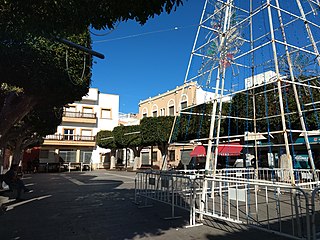 Huércal de Almería is a municipality of Almería province, in the autonomous community of Andalusia, Spain. 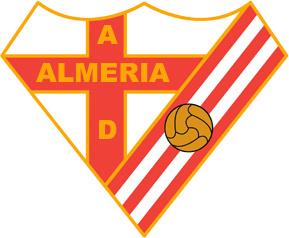 Agrupación Deportiva Almería was a Spanish football club based in Almería, in the autonomous community of Andalusia. Founded in 1971, it held home matches at Estadio Municipal Juan Rojas, with a 13,468-seat capacity.

The Clásica de Almería is a single-day road bicycle race held annually in February or March in Almería, Spain, starting and finishing in Almería itself. Established in 1986, the race was run as an amateur event in its first six years. In 1992, it became fully professional. From 2005, the race was organised as a 1.1 event on the UCI Europe Tour, and became part of the new UCI ProSeries in 2020 as a 1.Pro event. 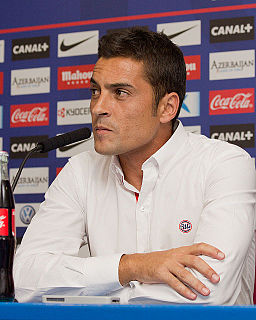 Francisco Javier Rodríguez Vílchez, known simply as Francisco, is a Spanish retired footballer who played as a striker, and the current manager of Girona FC. 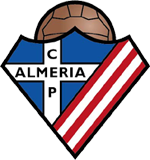 Club Polideportivo Almería is a football club based in the city of Almería, Andalusia, in Spain. It currently plays in the Tercera División, forth tier.

Unión Deportiva Almería B, S.A.D. is a Spanish football team based in Almería, in the autonomous community of Andalusia. Founded in 2001, it is the reserve team of UD Almería and currently plays in Tercera División – Group 9, holding home games between Estadio de los Juegos Mediterráneos, with a 15,200-seat capacity.

The University of Almería is a public university situated in Almería, Spain. Located on the shore of the Mediterranean Sea, it belongs to the La Cañada de San Urbano district of Almería City. In 2008 the University offered 38 different degree programmes, with 871 lecturers, and 11,628 students. At the time of its foundation, its initial governing was assigned to D. Alberto Fernández Gutiérrez, as Vice-Chancellor. In 2007 Pedro Molina García was elected rector. He was succeeded by Carmelo Rodríguez Torreblanca, who obtained the 68.24% of the votes, elected by the university community in the elections that took place in early 2015, taking over from D. Alfredo Martinez Almécija. He was reelected on 28 May 2019 with 87% of votes.

The 2010–11 La Liga season was the 80th since its establishment. The campaign began on 28 August 2010 and ended on 21 May 2011. A total of 20 teams contested the league, 17 of which already contested in the 2009–10 season and three of which were promoted from the Segunda División. In addition, a new match ball – the Nike Total 90 Tracer – served as the official ball for all matches.

The Almanzora River is a river in the province of Almería in Andalusia, Spain.

Unión Deportiva Almería, S.A.D. is a Spanish football club based in Almería, in the autonomous community of Andalusia. Founded in 26 July 1989 and known as Almería Club de Fútbol until 2001, the club plays in Segunda División, and plays their homes games at Estadio de los Juegos Mediterráneos, with a 15,200-seat capacity. 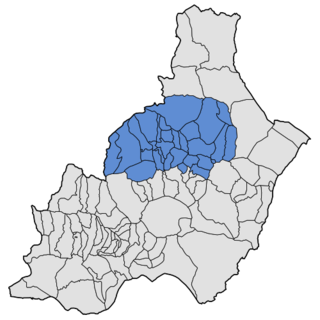 Almanzora is a comarca in the province of Almería, Andalusia, Spain. It contains the following municipalities:

The 2019–20 Segunda División season, also known as LaLiga SmartBank for sponsorship reasons, is the 89th since its establishment.

Provincial Deputation of Almería is the provincial government of the province of Almería, in the autonomous community of Andalusia, Spain.