The necessity of approbation, especially for administering the Sacrament of Penance, was expressly decreed by the Council of Trent, so that, except in the case of imminent death, the absolution by a priest not approved would be invalid. This approbation for the Sacrament of Penance is the judicial declaration of the legitimate superior that a certain priest is fit to hear, and has the faculties to hear, the confession of his subjects. 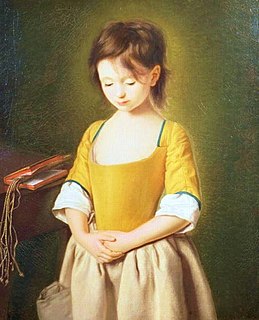 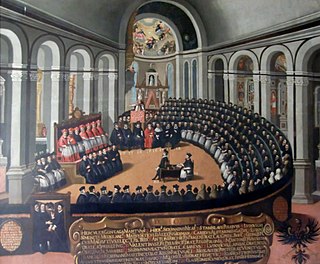 By bishop is meant also his vicar general, or the diocesan administrator during the vacancy of a see, also any regular prelate having ordinary jurisdiction over a certain territory. This approbation may be given orally or in writing, and may be given indirectly, as when, for instance, priests receive power to choose in their own diocese an approved priest of another diocese for their confessor. The bishop may wrongfully but validly refuse his approbation, without which no priest may hear confessions.

A confessor's jurisdiction may be restricted to various classes of persons, e. g. to children, or to men, without the right to hear women. A special approbation is required to hear nuns or women of religious communities, and this extends with modifications to all communities of recognized sisterhoods. 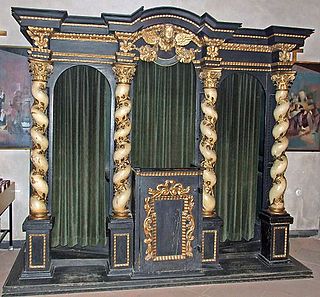 In keeping with its prevailing self-identity as a via media or "middle path" of Western Christianity, Anglican sacramental theology expresses elements in keeping with its status as a church in the Catholic tradition and a church of the Reformation. With respect to sacramental theology the Catholic tradition is perhaps most strongly asserted in the importance Anglicanism places on the sacraments as a means of grace, sanctification and forgiveness as expressed in the church's liturgy.

The Sacrament of Penance and Reconciliation is one of the seven sacraments of the Catholic Church, in which the faithful obtain absolution for the sins committed against God and neighbour and are reconciled with the community of the Church. By this sacrament Catholics believe they are freed from all sins committed after baptism. The sacrament of Penance is considered the normal way to be absolved from mortal sin.

The canonical situation of the Society of Saint Pius X (SSPX), a group founded in 1970 by Archbishop Marcel Lefebvre, is unresolved. It has been described as "both complex and fluid." 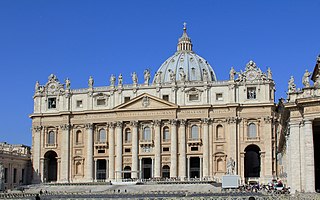 There are seven sacraments of the Roman Catholic Church, which according to Catholic theology were instituted by Jesus and entrusted to the Church. Sacraments are visible rites seen as signs and efficacious channels of the grace of God to all those who receive them with the proper disposition. The sevenfold list of sacraments is often organized into three categories: the sacraments of initiation, consisting of baptism, confirmation, and the eucharist; the sacraments of healing, consisting of reconciliation and anointing of the sick; and the sacraments of service: holy orders and matrimony.