The Astronomy Centre at the University of Sussex, UK undertakes research in Astronomy, Astrophysics and Cosmology.

The Astronomy Centre boasts 12 permanent Faculty members and 12 Postdoctoral Research Fellows, as well as many PhD and MSc students.

Their scientific research interests are tightly focused on the early universe, observational cosmology, large-scale structure formation, galaxy clusters and galactic formation and evolution. These problems are examined with a combination of theoretical, numerical and observational techniques.

Members of the Astronomy Centre have been and are involved in many international collaborations including the Dark Energy Survey, Herschel Space Observatory, LOFAR, Square Kilometre Array, Galaxy And Mass Assembly survey, Planck (spacecraft) and POLARBEAR.

The Astronomy Centre began in 1965 with the founding of an MSc course, run jointly with the Royal Greenwich Observatory, then based at Herstmonceux in Sussex . This link contains also a link to an article by Roger Tayler on the first 30 years of astronomy at Sussex.

The Astronomy Centre has a number of famous former and current members; 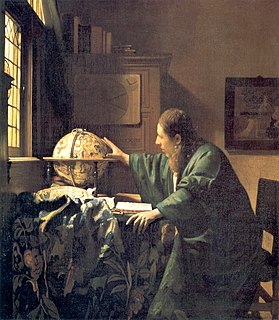 An astronomer is a scientist in the field of astronomy who focuses their studies on a specific question or field outside the scope of Earth. They observe astronomical objects such as stars, planets, moons, comets and galaxies – in either observational or theoretical astronomy. Examples of topics or fields astronomers study include planetary science, solar astronomy, the origin or evolution of stars, or the formation of galaxies. Related but distinct subjects like physical cosmology, which studies the Universe as a whole. 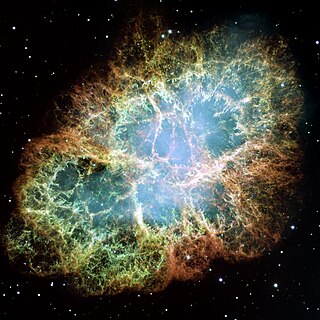 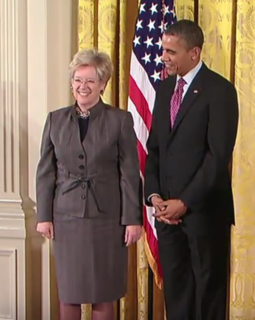 Sandra Moore Faber is an astrophysicist known for her research on the evolution of galaxies. She is the University Professor of Astronomy and Astrophysics at the University of California, Santa Cruz, and works at the Lick Observatory. She has made important discoveries linking the brightness of galaxies to the speed of stars within them and was the co-discoverer of the Faber–Jackson relation. Faber was also instrumental in designing the Keck telescopes in Hawaii. 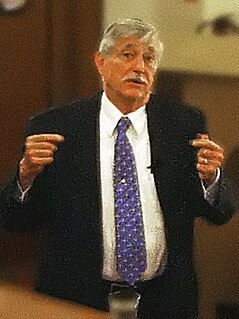 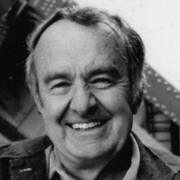 Allan Rex Sandage was an American astronomer. He was Staff Member Emeritus with the Carnegie Observatories in Pasadena, California. He determined the first reasonably accurate values for the Hubble constant and the age of the universe.

Professor Roger John Tayler OBE FRS was a British astronomer. In his scientific work, Professor Tayler made important contributions to stellar structure and evolution, plasma stability, nucleogenesis and cosmology. He wrote a number of textbooks used by students world-wide. He collaborated with Fred Hoyle and Stephen Hawking at the University of Cambridge on problems of helium production in cosmology. 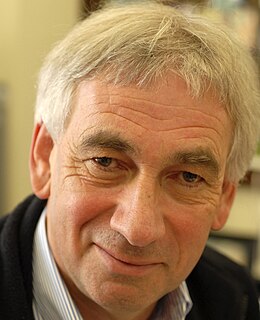 Richard Salisbury Ellis is Professor of Astrophysics at the University College London. He previously served as the Steele Professor of Astronomy at the California Institute of Technology (Caltech). He was awarded the 2011 Gold Medal of the Royal Astronomical Society.

The Max-Planck-Institut für Astronomie is a research institute of the Max Planck Society (MPG). It is located in Heidelberg, Baden-Württemberg, Germany near the top of the Königstuhl, adjacent to the historic Landessternwarte Heidelberg-Königstuhl astronomical observatory. The institute primarily conducts basic research in the natural sciences in the field of astronomy. 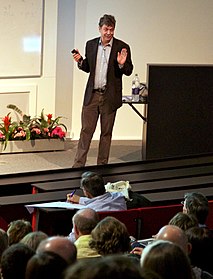 Simon David Manton White, FRS, is a British astrophysicist. He was one of directors at the Max Planck Institute for Astrophysics before his retirement in late 2019.

Harvey Raymond Butcher III is an astronomer who has made significant contributions in observational astronomy and instrumentation which have advanced understanding of the formation of stars and of the universe. He received a B.Sc. in Astrophysics from the California Institute of Technology in 1969, where he contributed to the development of advanced infrared spectrometry applied in the first survey of the sky at infrared wavelengths.

Ofer Lahav is Perren Chair of Astronomy at University College London (UCL). His research area is observational Cosmology. He served as the Head of Astrophysics (UCL) 2004-2011, as Vice-Dean (Research) of UCL's Faculty of Mathematical and Physical Sciences 2011-2015, and as Vice-President of the Royal Astronomical Society 2010-2012. Lahav chairs the UK Consortiums of the Dark Energy Survey and the Dark Energy Spectroscopic Instrument (DESI), as well as the DES Advisory Board. He is a member of the Science and Technology Facilities Council (STFC) Science Board, and Co-Director of the STFC Centre for Doctoral Training in Data Intensive Science. From 2012 to 2018, Lahav held a European Research Council (ERC) Advanced Grant on "Testing the Dark Energy Paradigm". 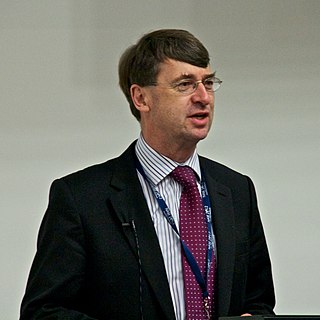 Roger Llewelyn Davies is a British astronomer and cosmologist, one of the so-called Seven Samurai collaboration who discovered an apparent concentration of mass in the Universe called the Great Attractor. He is the Philip Wetton Professor of Astrophysics at Oxford University. His research interests centre on cosmology and how galaxies form and evolve. He has a longstanding interest in astronomical instruments and telescopes and developed the scientific case for the UK's involvement in the 8m Gemini telescopes project. He has pioneered the use of a new class of astronomical spectrograph to measure the masses and ages of galaxies, as well as search for black holes in their nuclei. He is the founding Director of the Oxford Centre for Astrophysical Surveys which is funded by the Hintze Family Charitable Foundation. 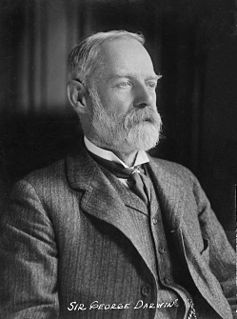 The George Darwin Lectureship is an award granted by the Royal Astronomical Society to a 'distinguished and eloquent speaker' on the subject of Astronomy including astrochemistry, astrobiology and astroparticle physics. The award is named after the astronomer George Darwin and has been given annually since 1984. The speaker may be based in the UK or overseas. 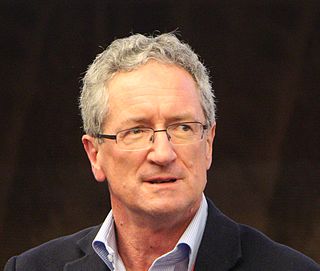 Warrick John Couch is an Australian professional astronomer. He is currently a professor at Swinburne University of Technology in Melbourne. He was previously the Director of Australia's largest optical observatory, the Australian Astronomical Observatory (AAO). He was also the President of the Australian Institute of Physics (2015–2017), and a non-executive director on the Board of the Giant Magellan Telescope Organization. He was a founding non-executive director of Astronomy Australia Limited. 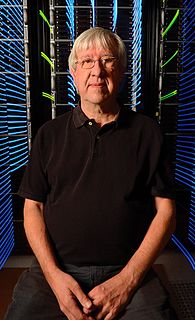 Alex Szalay is a Bloomberg Distinguished Professor of Physics and Astronomy and Computer Science at the Johns Hopkins University School of Arts and Sciences and Whiting School of Engineering. Szalay is an international leader in astronomy, cosmology, the science of big data, and data‐intensive computing.

Iranian National Observatory (INO) aims at the construction of observing facilities for astronomical research and education purpose. The primary goal is the design and construction of a 4m-class optical telescope and other smaller observing facilities to respond to a growing demand. INO is executed at the Institute for Research in Fundamental Sciences, one of the leading research institutes in fundamental sciences. 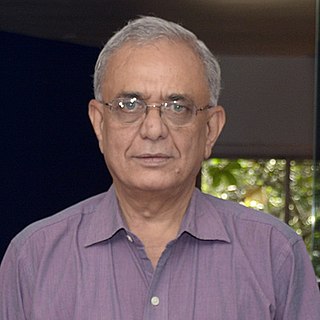 Ajit Kembhavi is an Indian astrophysicist. He is presently a Professor Emeritus at the Inter-University Centre for Astronomy and Astrophysics, (IUCAA) at Pune, India, of which he was also a founder member. He also serves as a Vice President of the International Astronomical Union.