East Is West is a 1930 American pre-Code crime drama film produced and distributed by Universal. It was directed by Monta Bell and stars Lupe Vélez, Lew Ayres and Edward G. Robinson. It is based on a 1918 Broadway play, East is West, which starred Fay Bainter. A silent film version from 1922, also titled East Is West , starred Constance Talmadge. [1] [2]

E. Alyn Warren reprises his role from the silent version.

Ming Toy is on the auction block in China. She is saved by Billy and taken to San Francisco by Lo Sang Kee. To save her from deportation she is sold to Charlie Yong, the Chop Suey King. Billy kidnaps her with plans of marriage. 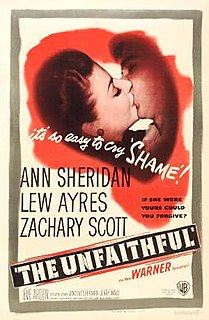 The Unfaithful is a 1947 film noir directed by Vincent Sherman and starring Ann Sheridan, Lew Ayres and Zachary Scott. The film is based on the W. Somerset Maugham-penned 1927 play and William Wyler-directed 1940 film The Letter.

The Capture is a 1950 drama film directed by John Sturges, starring Lew Ayres, Teresa Wright, Victor Jory and Jacqueline White. Some film historians have categorized it as a noir. 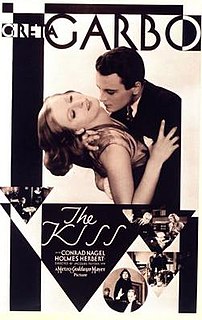 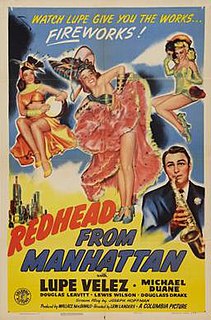 Redhead from Manhattan is a 1943 comedy film directed by Lew Landers and written by Joseph Hoffman. The film stars Lupe Vélez in one of her last screen appearances, Michael Duane, Tim Ryan, Gerald Mohr, Lillian Yarbo and Arthur Loft. The film was released on May 6, 1943, by Columbia Pictures.

Mexican Spitfire is a 1940 American comedy film starring Lupe Vélez. She plays a hot-headed, fast-talking Mexican singer taken to New York for a radio gig, who decides she wants the ad agency man for herself. The film was the sequel of the film The Girl from Mexico (1939) and was the first of a film series of seven more films with the same title and main characters.

Stand and Deliver is a 1928 silent film starring Rod La Rocque and Lupe Vélez and directed by Donald Crisp. Cecil B. DeMille produced the picture with release through Pathé Exchange. 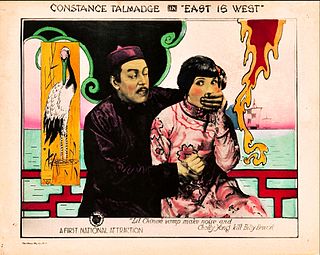 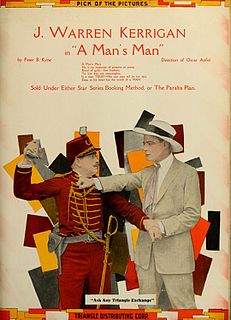 A Man's Man is a lost 1918 American silent adventure film directed by Oscar Apfel and produced by Paralta Plays. It starred J. Warren Kerrigan and Lois Wilson, the pair famous for appearing in The Covered Wagon.

Santa Fe Pete is a 1925 silent film starring Pete Morrison. The film is a low-budget independent western made in the East.

Sweet Rosie O'Grady is a 1926 American silent comedy-drama film directed by Frank R. Strayer from a screenplay by Harry O. Hoyt. The film was released by Columbia Pictures on October 5, 1926, and stars Shirley Mason, Cullen Landis, and E. Alyn Warren.

The Black Bag is a lost 1922 American silent mystery film directed by Stuart Paton and starring Herbert Rawlinson. It was produced and distributed by the Universal Film Manufacturing Company.

Twins of Suffering Creek is a 1920 American silent Western action romance film directed by Scott R. Dunlap and starring William Russell, Louise Lovely, E. Alyn Warren, William Ryno, and Henry Hebert. It is based on 1912 novel of the same name by Ridgwell Cullum. The film was released by Fox Film Corporation in June 1920.