Also featured throughout the mix: 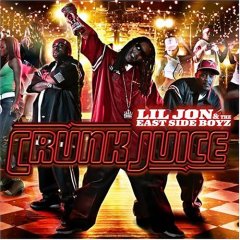 Roosevelt Harrell III professionally known as Bink is a Grammy winning hip hop producer who is noted for his work with Roc-A-Fella Records artists. His most high-profile work has been Jay-Z's critically acclaimed album The Blueprint, for which he produced three tracks, including the first and last tracks on the album. He is sometimes credited as Bink!, Bink Dawg, or Cute Boi. In 2011, Bink and American-reggae artist Atiba finished a collaborative album titled Foreigner. A release date for the project has yet to be announced.

Sharam Tayebi, better known as Sharam, is an Iranian-born American techno and house DJ and producer. Born in Tehran, Iran, he emigrated to Washington D.C. as a child. A mainstay of the Washington underground dance music scene, he has been active both as one half of the duo Deep Dish and solo artist, producer and mixer. 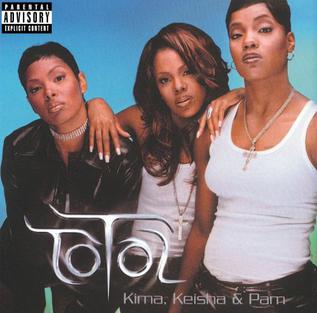 Kima, Keisha, and Pam is the second and final studio album by American R&B girl group Total. The album debuted at number nine on the R&B/Hip-Hop Albums chart and peaked at number thirty-nine on the US Billboard 200. In 1999, the album was certified Gold by the Recording Industry Association of America (RIAA) for excess of selling 500,000 copies. 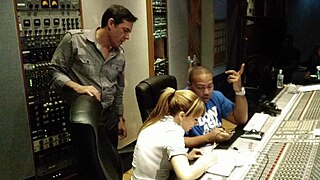 Nick Holder is an underground hip-hop and house music deejay and producer from Toronto, Ontario. 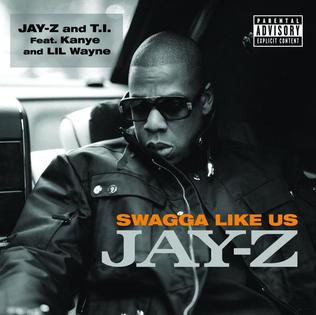 "Swagga Like Us" is a song by American hip hop recording artists Jay-Z, T.I., Kanye West, and Lil Wayne and British recording artist M.I.A.. It was released on September 6, 2008 in the United States as the fifth single from T.I.'s album Paper Trail, and was also slated for inclusion on Jay-Z's eleventh album The Blueprint 3 (2009), although it ultimately did not make the final track listing. The song was produced by West and is constructed primarily around a vocal sample of "Paper Planes" by British musician M.I.A.

Joris Voorn is a Dutch DJ and producer who resides in Amsterdam. Joris is the co-owner of the Amsterdam-based labels Rejected and Green. Additionally Joris is a graduate in interior architecture. 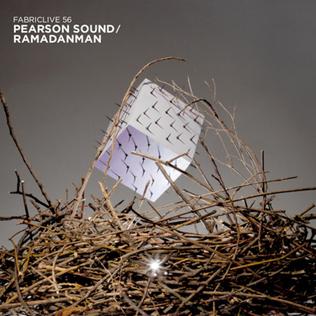 Fabric 61 is a 2011 album by the group Visionquest. The album was released as part of the Fabric Mix Series.

Matthew (Matt) Edwards is an English electronic music producer and DJ based in Berlin, Germany. He is best known for his work in house and techno that he produces under his Radio Slave moniker. He has also released under a variety of different aliases including Cabin Fever, Canvas, DJ Maxxi, The Machine, REKID, Seadevils and Quiet Village. Matt is also co-founder of London-based record label Rekids, which he formed in 2006 with James Masters. Rekids is also mother label to the REK'D and Pyramids of Mars imprints.

Agoria is a French electronic record producer, composer and DJ. He made four albums including the soundtrack to the movie Go Fast. He is one of the founders of the record label InFiné. Since he is attached to the city of Lyon, he also took part in the creation of the French indie and electronic music festival Les Nuits Sonores.

InFiné is a French record label directed by Alexandre Cazac and Yannick Matray. Coming from electronic music, the label usually goes off the beaten path, from classical music to ambient, through club or pop music. 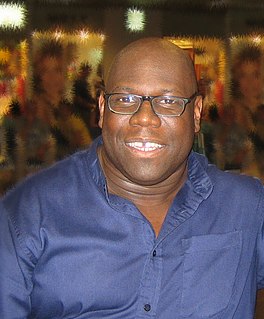 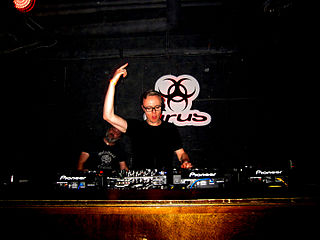 Ed Rush is the stage name used by the drum and bass musician, producer and DJ, Ben Settle. Rush has been releasing records since 1992 and primarily with his musical partner Optical, since 1997. Along with Optical he is also the co-founder of the record label Virus Recordings which releases his records along with other drum and bass acts. He is most associated with the aggressive styles of drum and bass music known as techstep, darkcore and neurofunk.