Mullins, a landscape painter, was trained by James Mannin in the Dublin Society's Drawing School beginning in 1756. He was first employed in Waterford where he painted trays and lids for snuff boxes. He obtained, however, some success as a landscape-painter, and coming to London exhibited at the early exhibitions of the Royal Academy from 1770 to 1775. [1]

He was hired by Lord Charlemont to paint decorative pictures for his Marino estate. Mullins was also employed as a sign painter and taught one of the premier future Irish landscape painters, Thomas Roberts. [2]

He married a young woman who kept an alehouse near Temple Bar, called the Horseshoe and Magpye, a place of popular resort. The date of his death is not known. [1]

Albert Joseph Moore was an English painter, known for his depictions of languorous female figures set against the luxury and decadence of the classical world. 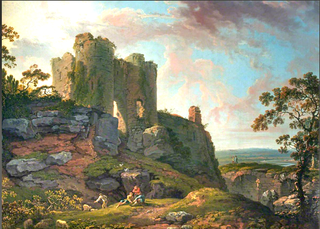 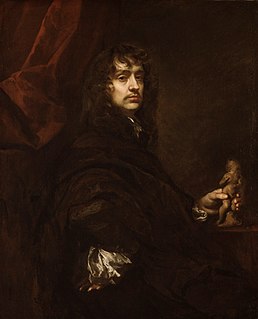 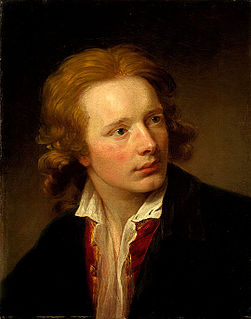 John Francis Rigaud RA was an eighteenth-century history, portrait, and decorative painter. Of French descent, he was born in Turin and spent most of his career in England.

Henrietta Skerrett Montalba was a British sculptor, born into a renowned family of artists. She studied art at what was to become the Royal College of Art with fellow-student The Princess Louise, Duchess of Argyll. The Princess painted a portrait of her which today hangs in the collection of the National Gallery of Canada. She first exhibited at the Royal Academy in 1876, and her work was often seen at the Grosvenor Gallery in London. Montalba was rarely separated from her family, residing in later days chiefly at the family home in Venice, Italy. She died in Venice, on September 14, 1893, and was buried near her father in the cemetery of San Michele. One of her sculptures, a bronze titled Boy Catching a Crab, is in the collection of The Victoria and Albert Museum.

Faithful Christopher Packe or Pack (1760–1840) was an English painter.

Franz de Paula Ferg, also known as Francis Paul Ferg, was an Austrian painter, draughtsman, and printmaker. He painted primarily scenes of daily life, such as people interacting in markets and villages.

William John Huggins was a British marine painter who won royal patronage for his work.

Edward Edwards was an English painter.

John Collet or Collett was an English satirical artist. .

Samuel Medley (1769–1857) was an English painter, known also as one of the founders of University College, London.

Thomas Murray or Murrey was a prominent Scottish portrait-painter. 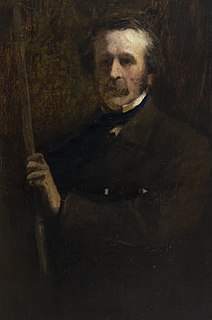 James Irvine was a Scottish portrait-painter.

Thomas Mogford was an English portrait painter and landscape painter.