Imperial Japanese Navy Land Forces of World War II were ground combat units consisting of navy personnel organized for offensive operations and for the defense of Japanese naval facilities both overseas and in the Japanese home islands.

In Japanese, sentai (戦隊) is a military unit and may be literally translated as "squadron", "task force", "division ", "group" or "wing". The terms "regiment" and "flotilla", while sometimes used as translations of sentai, are also used to refer to larger formations. 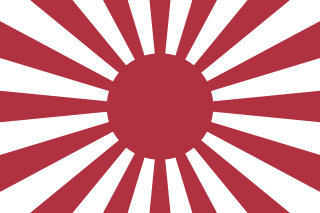 The Special Naval Landing Forces were naval infantry units of the Imperial Japanese Navy (IJN) and were a part of the IJN Land Forces. They saw extensive service in the Second Sino-Japanese War and the Pacific theatre of World War II. 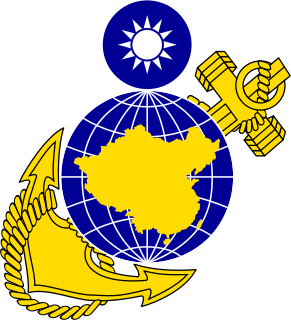 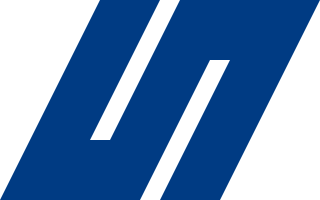 The Special Security Team is a counter terrorism tactical unit of the Japan Coast Guard, based at the Osaka Special Security Station (大阪特殊警備基地). The acronym of its Kanji name has already been used by other units, the abbreviation "SST" is used for this team.

The Special Boarding Unit is a special forces unit established by the Japan Maritime Self-Defense Force on March 27, 2001 in response to a spy ship incursion that had taken place on the Noto Peninsula in 1999. The unit was created to perform similar roles to those undertaken by American Navy SEALs and the British SBS. Its structure is based on that of the SBS. It is based in Etajima, Hiroshima.

Imperial Japanese Navy ship classifications went through various changes between 1871 and 1945, as technology changed and new ship classes were added while those that became obsolete were discontinued. There were efforts to translate some ships' classes that were imported or in use by other navies, while incorporating any classification system into Japanese language conventions and maintaining an internal consistency.

The 70th Division was an infantry division in the Imperial Japanese Army. It was created on February 2, 1942 by blending a detachment from 20th Independent Mixed Brigade to 62nd infantry brigade in Ningbo, simultaneously with the 68th and 69th divisions. Being the counter-insurgency division (C-type/hei-type) it has a backbone composed of independent infantry battalions and lacked an artillery force. The men of the division were drafted through 5th military district, located in Hiroshima Prefecture.

Riot Police Units are the rapid reaction force of Prefectural Police Headquarters (PPH) in Japan. These units are not only riot police literally, but a type of Emergency Service Unit to maintain public order against large civil disorder, disaster response, or other emergency situations as the key units of Japanese law enforcement for crisis management under the supervision of the Security Bureau of the National Police Agency.

The Suzuka Naval Arsenal was a production facility for aviation ordnance, light arms, and munitions for the Imperial Japanese Navy during World War II. It was located in the city of Suzuka, Mie Prefecture, Japan, and opened in June 1943. 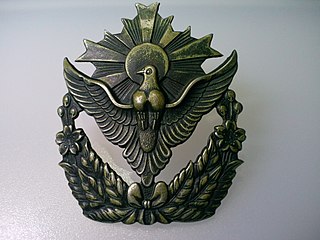 The National Police Reserve, or NPR, was a lightly armed national police force established in August 1950 during the Allied occupation of Japan. In October 1952, it was expanded to 110,000 men and renamed as the National Safety Force. On July 1, 1954, it was reorganized as the Japan Ground Self-Defense Force (JGSDF).